"Going forward, Insiders in the Fast ring and in Skip Ahead will receive the same 19H1 Insider Preview builds at the same time," Microsoft wrote. "As is normal with builds early in the development cycle, builds may contain bugs that might be painful for some. If this makes you uncomfortable, you may want to consider switching to the Slow ring."

If you were slow to switch to the stable ring and this Preview Build has already been installed then you can roll back and then switch the rings.

Enhanced settings for Ethernet: We’ve heard your feedback, and you can now use the Settings app to configure advanced Ethernet IP settings. We have added support for configuring a static IP address as well as setting a preferred DNS server. These settings were previously accessed within Control Panel, but you will now find them on the connection properties page under IP settings. 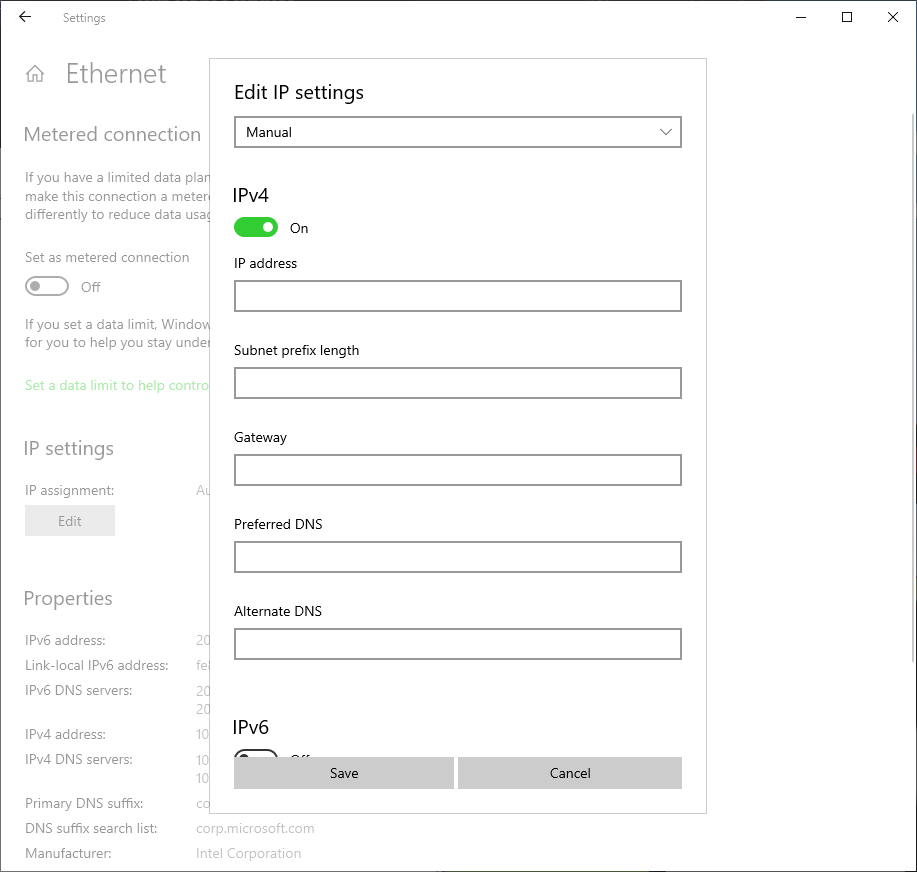 New icon for disconnected internet: First seen on Always Connected PCs, as some keen eye’d Insiders noticed, we have brought the disconnected internet icon to all devices running Windows 10. This single icon appears when there is no internet connection detected, and replaces the individual disconnected icons for Cellular, Wi-Fi, and Ethernet. This new icon should help you quickly identify network problems so that you can take action to resolve them.

The Windows team is pleased to announce you can now read your ADLaM documents and webpages with the Windows Ebrima font!

ADLaMis a writing system for Pular/Fulfulde, the language of the Fulani people, predominantly residing in west Africa. In the early 1990s, two young teenager brothers, Abdoulaye and Ibrahima Barry, created this writing system. Their work became “Bindi Pulaar” and eventually “ADLaM,” ADLaM is enabling literacy and growing in use for commerce, education, and publishing across western Africa. It was added to Unicode in Unicode 9.0.

The Ebrima font also supports other African writings systems N’ko, Tifinagh, Vai and Osmanya – here’s a sample of what the font looks like:

For known issues and more details, head over to the official blog post.