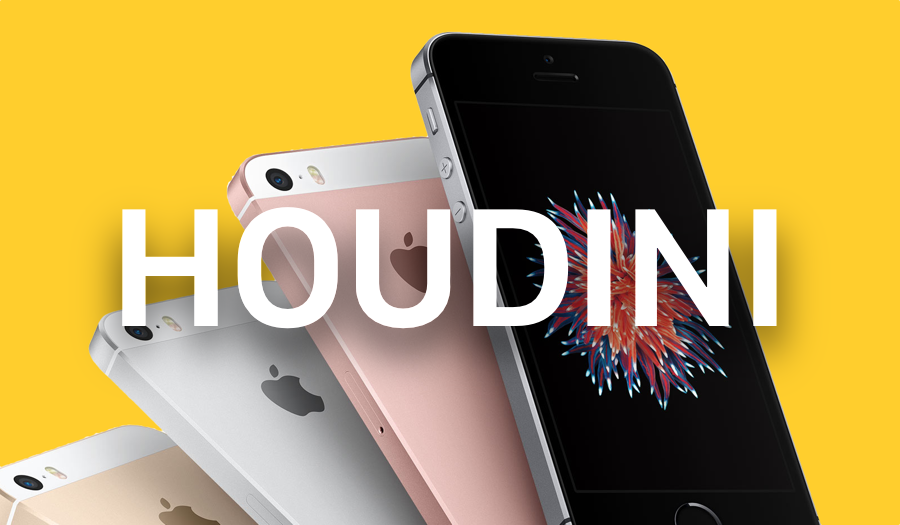 A new demonstration video has appeared by Abraham Masri, teasing the new Houdini semi-jailbreak for devices running iOS 11.4. The update of the semi-jailbreak was posted with a YouTube link attached that showed Houdini beta 3 running on an iOS 11.4 running iPad. We have recently seen the release of iOS 11.3 jailbreak with Cydia screenshots attached and the jailbreak community has been active more than ever. So let's dive in to see some more details on the matter.

The demonstration shows Houdini iOS 11.4 jailbreak in action on an iPad, running various aspects of the functionality. You can see various Quick Actions as well as the ability to respring and reboot your device. Apart from this, the iPad running iOS 11.4 is also able to clear files and cache and much more.

The developer also showcased the Sources and Packages tabs situated at the bottom of the interface. Both of these appear to be functional in the video provided below. The video is a little over 4 minutes long and also shows some specific Houdini related features as well on the iPad running iOS 11.4.

The post published on Houdini beta 3 by Masri has come to light after a period inactivity on social media. The developer shared his last post on social media in March. Taking into account the vulnerabilities, it seems like the developer has seen progress in terms of the info.plist exploit and Apple's security daemon.

At this point in time, there is no additional information regarding the jailbreak available. Moreover, Masri also used the video to state that the sem-jailbreak update on iOS 11.4 is "not available yet". Furthermore, we're not sure when it will arrive for the general public as well. There will be more information regarding the iOS 11.4 Houdini semi-jailbreak, so be sure to stay tuned in for more details.

This is all for now folks. What are your thoughts on the matter? Do you think the Houdini iOS 11.4 semi-jailbreak will be released to the general public any time soon? Share your views in the comments.