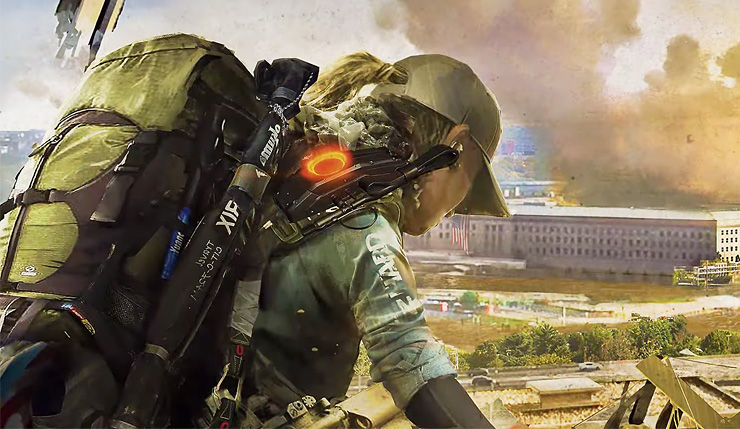 Ubisoft is currently rolling out The Division 2 patch 2.1 for PC and consoles, and we’ve got the release notes for this new update.

The patch is being implemented during today’s server maintenance, and servers are expected to be back up at 12.30 CEST / 06:30 AM EDT / 15:30 AM PDT. The new patch fixes various issues, including an issue that caused  enemy NPCs getting stuck in a T-pose when being killed out of view. The release notes for this new update can be found below:

o    Fixed an issue where enemy NPCs could get stuck in a T-pose when being killed out of view.

o    Fixed another issue with the Revive Hive not working properly. We are still working on instances where the skill sometimes will not resurrect players.

o    Fixed an issue where the Gila Guard brand gear could not be donated to the Campus Daily Project “Brand Request: Gila Guard”.

o    Fixed an issue where the Crafting Bench upgrade blueprint would not be granted to players when moving from one World Tier to another.

o    Fixed an issue where the two piece bonus of the True Patriot gear set would not trigger correctly.

The Division 2 is available now for PC, Xbox One and PlayStation 4. Ubisoft released the sequel to 2016's The Division back in March of this year. You can read our full review of the mmo shooter right here, but for those who are too lazy to read the full review, we've included a small section from it down below as well:

In both terms of mechanics and gameplay, Tom Clancy’s The Division 2 exceeds its predecessor in every way. The constant treadmill of being promised higher numbers on your gear never runs dry and there are more than enough side diversions throughout Washington DC to keep your inventory stocked with lots of high-end and exotic gear. While the constant fear of bugs and glitches mar an otherwise great experience, The Division 2 shows potential to be Ubisoft’s best RPG in years.