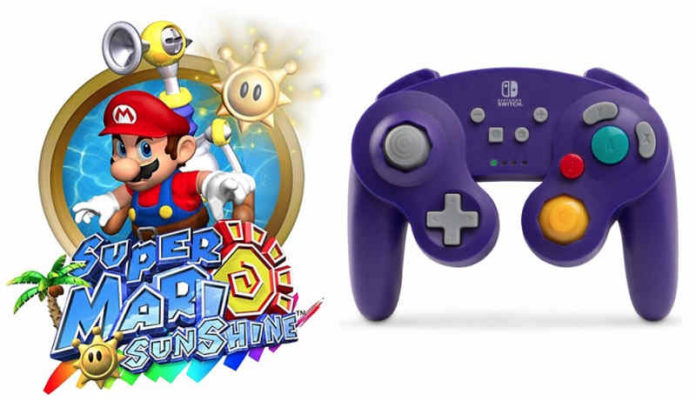 The long-awaited Super Mario Collection for the Nintendo Switch was released back in September of this year, and while quite the bundle for Mario fans, the camera controls in 2002’s Super Mario Sunshine have been troublesome, to say the least. Luckily, Nintendo now allows fans to invert these controls, making aiming and shooting a little less hard.

Super Mario 3D All-Stars is available globally now for the Nintendo Switch. The collection managed to sell more than 5.2 million copies worldwide in less than 2 weeks. Nintendo has said that it will be limitedly available until March 31, 2021.