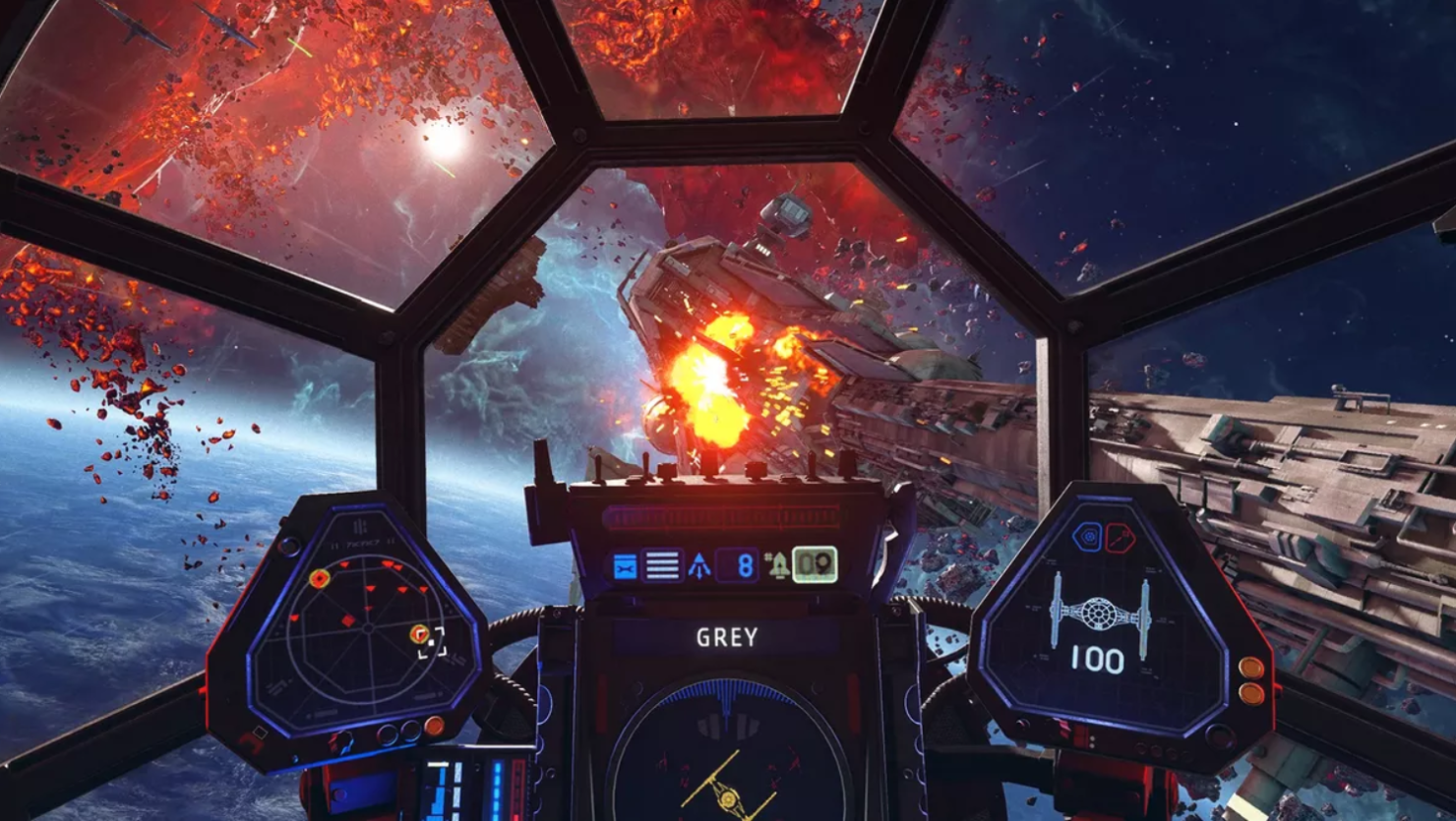 EA Motive is working on an as-yet-unannounced game within the Star Wars universe, if a recent job listing is to be believed.

The recently-published job listing for the Montreal studio had been seeking a software developer. Though the listing has since closed down, it's clear according to a variety of outlets and reports that this listing was indeed for a new game in the Star Wars universe.

These are just a sampling of some of what the programmer job listing expected of applicants:

Previously, EA Motive confirmed it had "several unannounced projects" in the pipeline. General manager Patrick Klaus said as much in an official Motive Studio Update blog. It so happens that one of them is Star Wars-related.

"Innovation is tough, but it’s also exciting and energizing," wrote Klaus at the time. "With our new mission, we're trying a lot of things and testing many ideas which you can’t get attached to, as iteration and experimentation are healthy and a key to finding something great. The team is super talented and we’re all striving to make aspirational games that push the boundaries of what players expect now and into the future."

Unfortunately, there's no indication as to what type of Star Wars project this new game might be, nor what kind of gameplay it might feature. We're essentially in the dark about most of what to expect here, but the fact that there's another title in the works is still exciting enough to consider.

Star Wars: Squadrons just debuted on October 2 across Xbox One, PlayStation 4, and PC. It brought extensive, high-flying dogfights to a variety of platforms, as well as VR support for both PlayStation VR and PC users.