New Spyro the Dragon Game Is In Development – Rumor 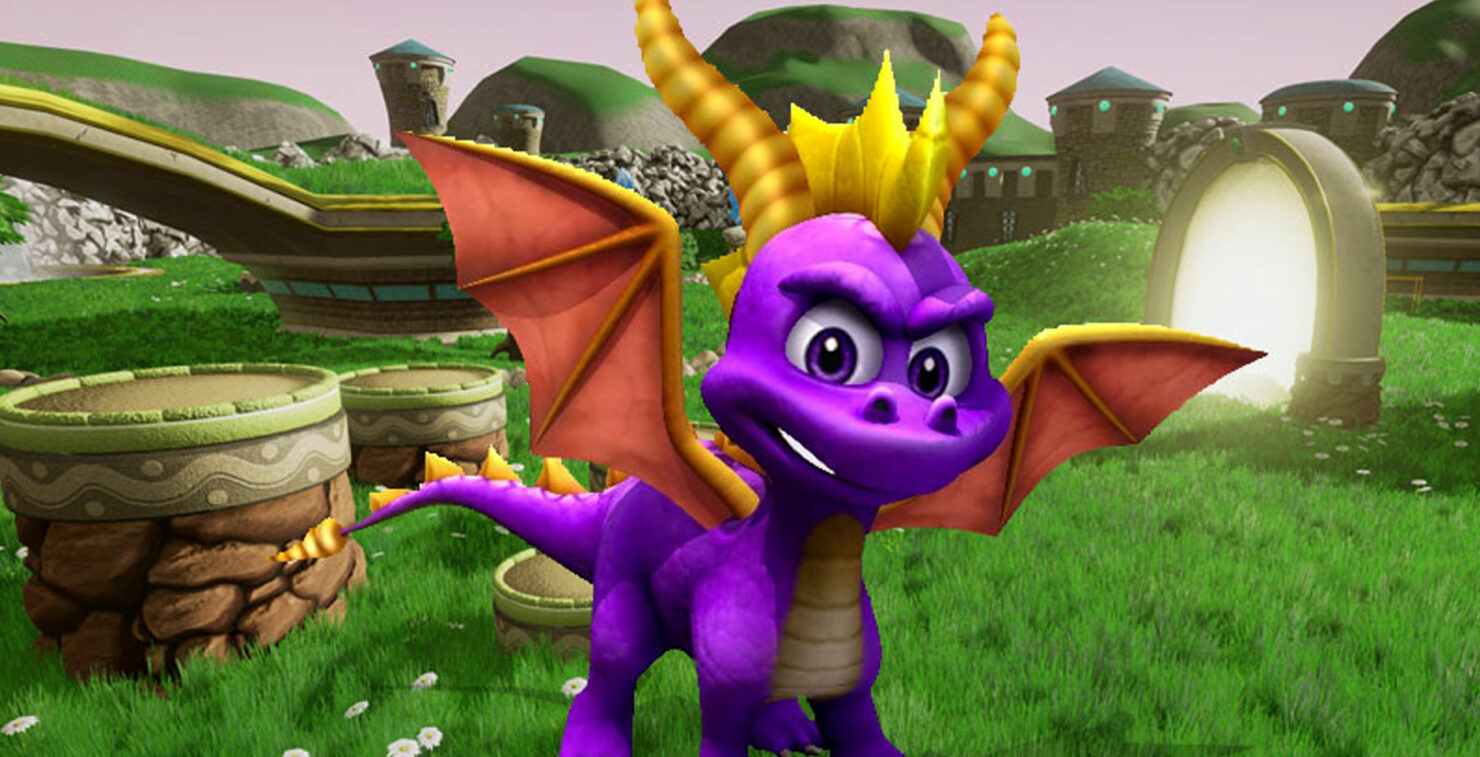 Spyro the Dragon made his glorious comeback with the Spyro Reignited Trilogy, and it seems like the character will appear once again in a brand new game.

TheGamingRevolution, who is mostly known as a Call of Duty series leaker, revealed that a new Spyro the Dragon game is in development.

A new Spyro game is in the works.

While TheGamingRevolution proved to be reliable in the past, we still have to take this reveal with a grain of salt until an official confirmation comes in.

The latest entry in the Spyro the Dragon series is the already mentioned Spyro Reignited Trilogy, which is one of the best remasters released in recent years.