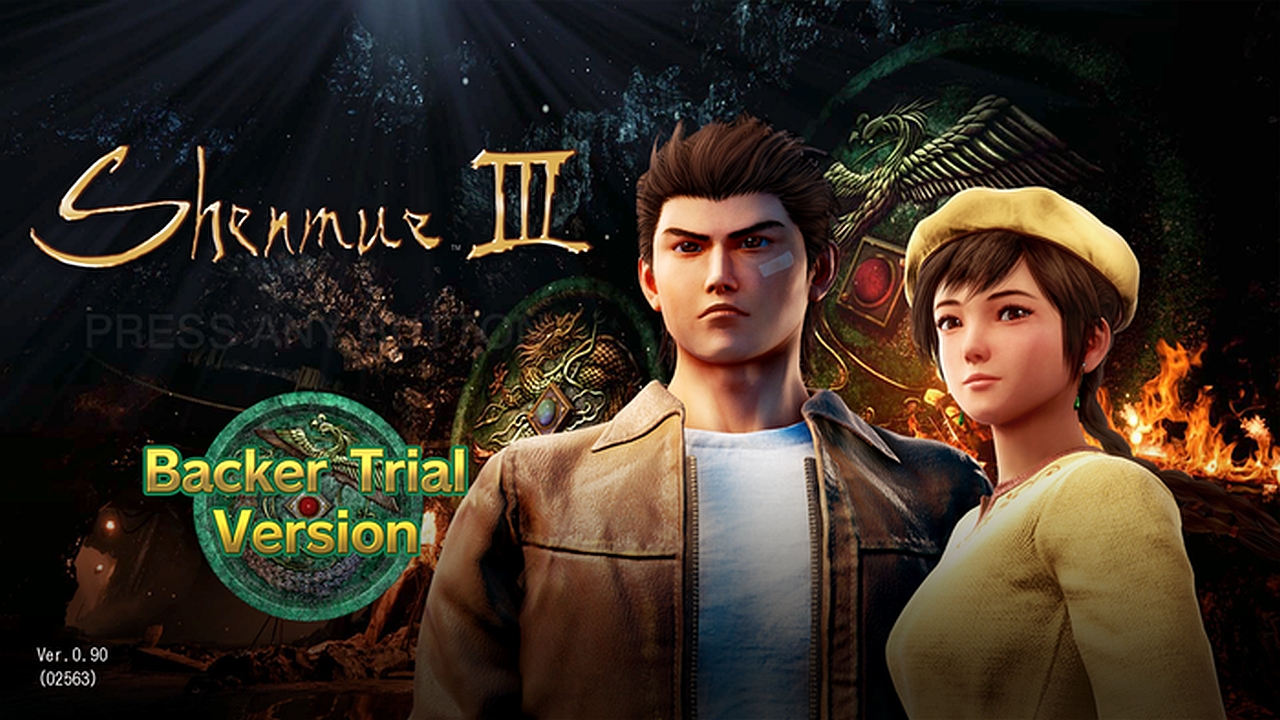 A Shenmue III demo was released to the game's backers late last week. This is the first time those who funded Shenmue III on Kickstarter (where it remains the top videogame project in terms of total funding) got to play a sliver the game. If you're not among those almost 70K backers but want to check it out, luckily there are now several gameplay videos available. We've selected a couple below, one from Easy Allies and another from Gamersyde (captured at 4K resolution).

Shenmue III has been delayed several times during its development. Now, however, its release date is firmly pinned to November 19th, when it'll become available for Sony's PlayStation 4 console and for PC via the Epic Games Store. With regards to the exclusivity, Ys Net confirmed backers will be able to request a refund until 11:59 PM JST on October 3rd.

This special version lets you experience one day in Bailu Village near the beginning of the game. The trial version features story line elements, battling, minigames and more.

The game will end when...

1. you progress the story and defeat the key character in battle.

*You may replay the game after completing the objective or in-game time is up.

3. No tutorial or story at game start.

1. At least 20GB of free storage is required for download and installation.

3. Data cannot be transferred to the full version.

4. Playing with a controller is highly recommended. Keyboard controls are supported for Shenmue III, however, keyboard functionality is still being upgraded and recent upgrades have not been applied to the trial version.