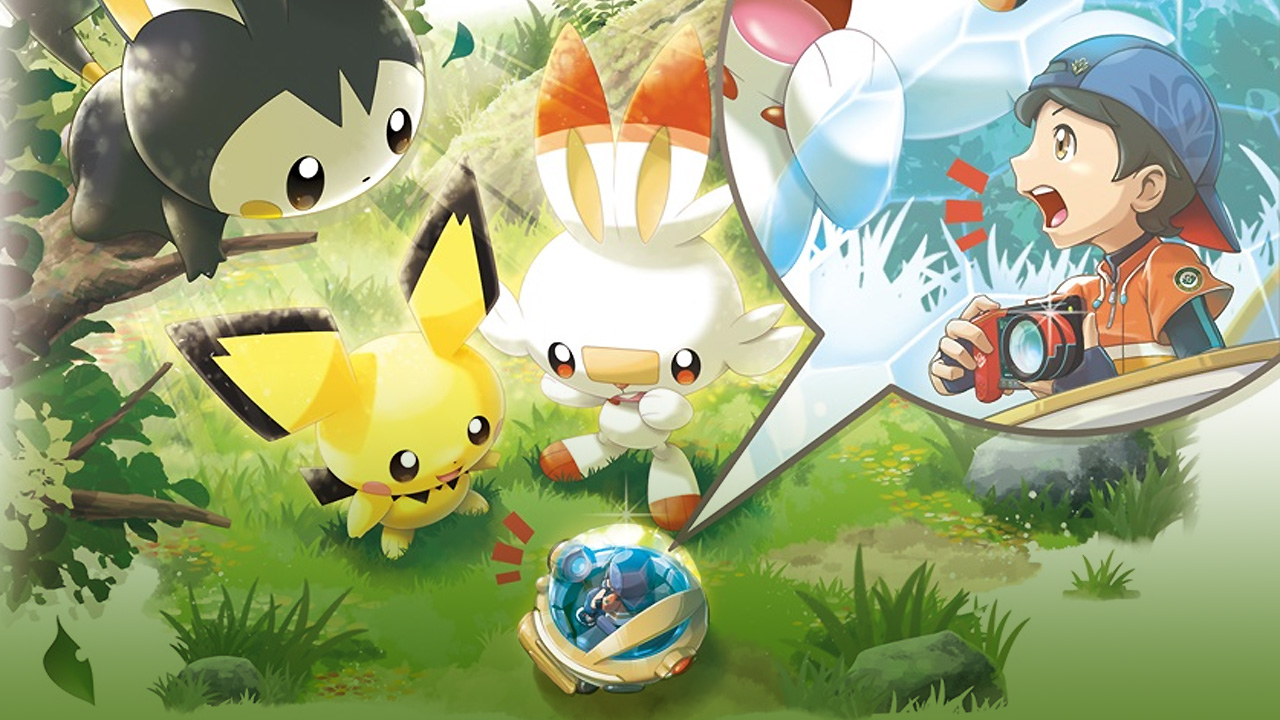 New Pokémon Snap was generally well-received when it launched earlier this year, but it isn’t the longest or most substantial title in the world. Thankfully, the game will soon get a little bit bigger thanks to a free content update that adds three new areas and 20 additional Pokémon, including old favs like Psyduck and Snorlax. Perhaps the most interesting addition is the “Secret Side Path” level, which reduces players’ size “Honey, I Shrunk the Kids” style so they can take pictures from a bug-eye level. You can check out a trailer for the New Pokémon Snap update, below.

Across the three new areas, players will find a variety of Pokémon, including those already familiar from players’ journey across the Lental region as well as 20 more Pokémon that couldn’t be found before.