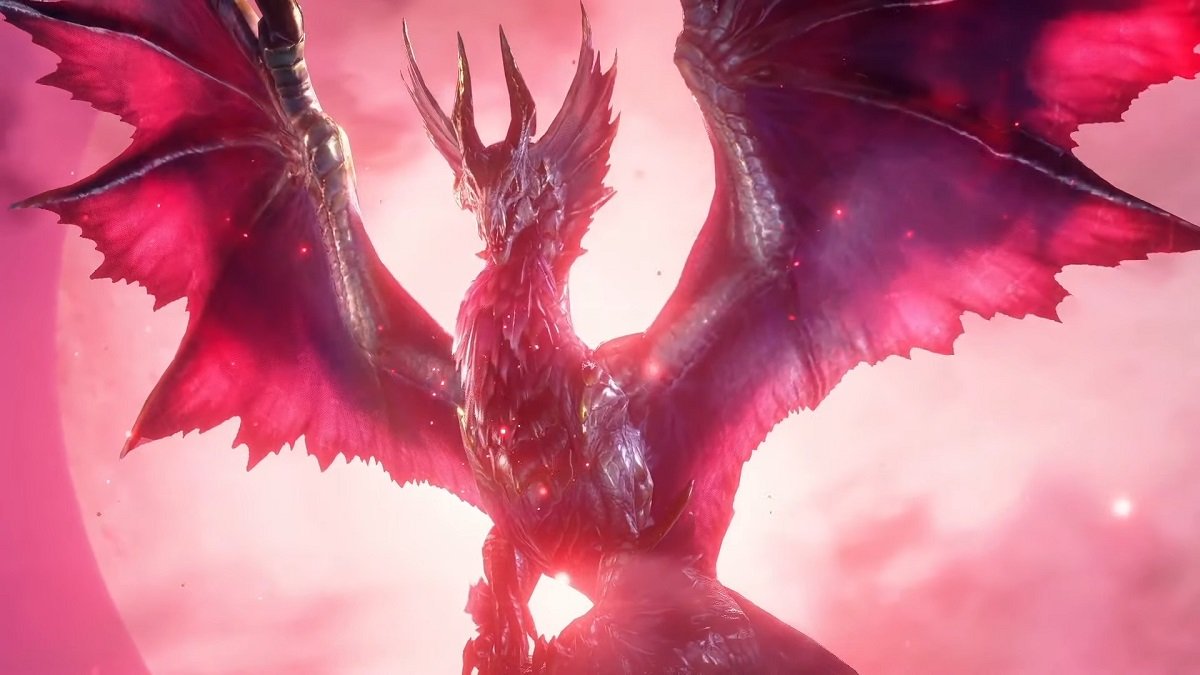 The new event will air on March 15th at 14:00 GMT, 7:00 PDT, and will run for around 20 minutes. The event promises to bring new monster reveals, new gameplay info, and more.

Tune in to the Monster Hunter Digital Event - March 2022 for approximately 20 minutes of programming, including exciting reveals of new monsters, gameplay info, and more! #Sunbreak

Not much is currently known about the Monster Hunter Rise Sunbreak expansion. The trailers that have been shared so far did not show any gameplay, only revealing new monsters Malzeno and Lunagarion, so it will be very interesting to see what Capcom has in store for the expansion.