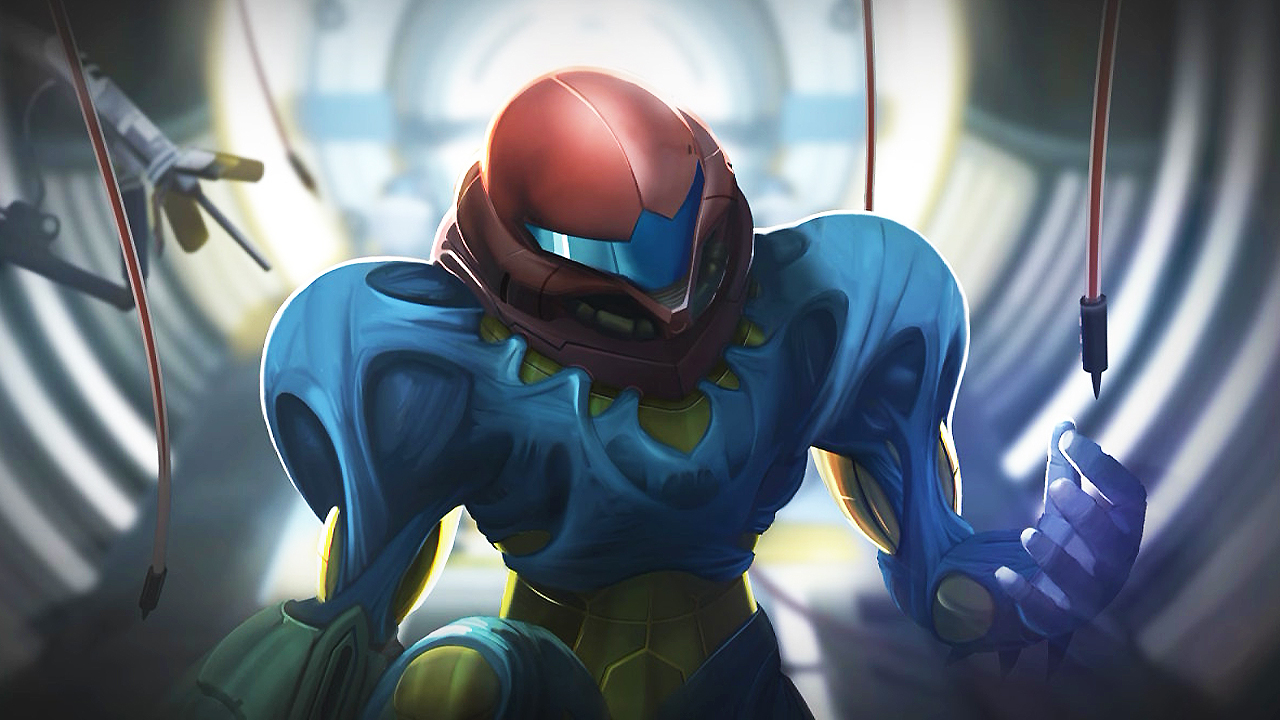 Nintendo has released Metroid Dread update 1.0.3 for the Nintendo Switch, which addresses a damage detection issue.

The third update for the latest Metroid installment on Nintendo’s hybrid platform appears to be a minor one with the official release notes only mentioning a fix for the above-mentioned issue. Further details about the patch are absent.

Down below you’ll find the release notes, as supplied by Nintendo.

We made the decision to fix this issue because there is a possibility that it may occur unintentionally, and if it does, it will result in a play experience that is far different from the way Metroid Dread was originally intended to be experienced.

Metroid Dread is available worldwide now for the Nintendo Switch. Officially announced by Nintendo back in June of this year, the 2D Metroid installment was released last month. We reviewed this gem upon release. Be sure to read it in full in case you're still in doubt on whether you should pick it up. A free demo of the title is available through the official Nintendo eShop.

Metroid Dread: The first 2D Metroid game with a new story in 19 years is coming this year to Nintendo Switch. Metroid Dread is a direct sequel to 2002’s Metroid Fusion game and concludes the five-part saga focusing on the strange, interconnected fates of bounty hunter Samus and the Metroids, which kicked off with the original Metroid game for NES. In this game, Samus heads alone to a mysterious remote planet and is hunted by a dangerous new mechanical threat, the E.M.M.I. robots. By gaining abilities, you can return to areas you’ve already visited to find new places and hidden upgrades in classic Metroid gameplay. Explore the sprawling map, evade the E.M.M.I. robots and overcome the dread plaguing the planet when Metroid Dread launches for Nintendo Switch on Oct. 8.