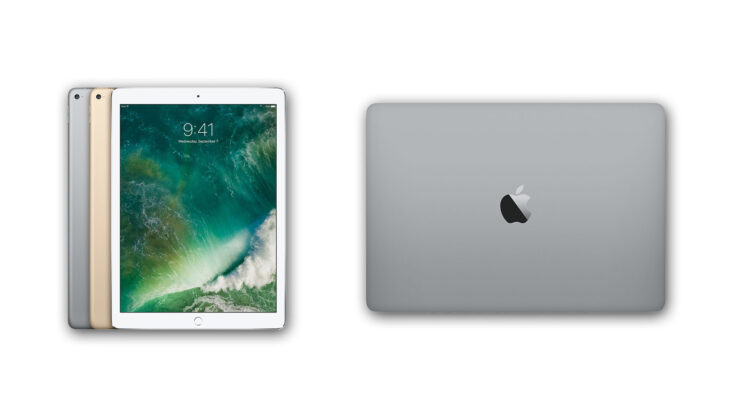 The announcement of the new iPad Pro models is just around the corner, but there’s a pleasant surprise in the works too. According to a regulatory filing from Apple in the Eurasian Economic database, a new series of Mac models (possibly MacBook Pro refresh) and iPad family might be unveiled at the company’s yearly developer conference. This is definitely something to look forward to if you’re someone who enjoys using the macOS platform or if you are into media consumption.

The regulatory filing by Apple (via Consomac) reveals that there are five new MacBook Pro models that could be announced in the near future:

This indicates that we could be seeing both a 13 and 15-inch MacBook Pro refresh that will be sporting Intel’s Kaby Lake processors plus a faster 12-inch MacBook as well. This regulatory filing also details that Apple will be launching a Magic Keyboard and a new iPad Pro with four different model numbers listed below: 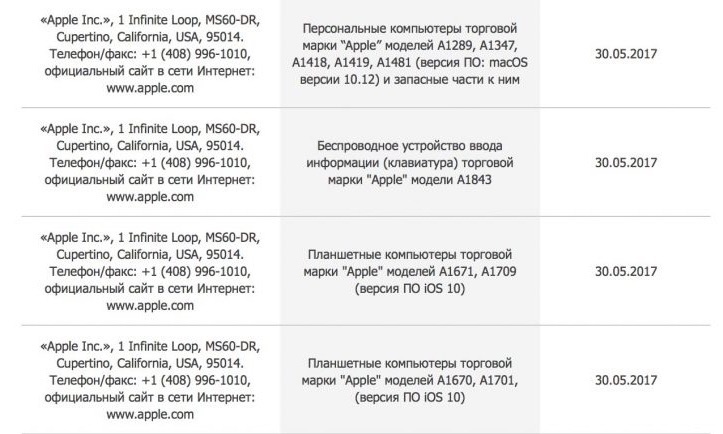 These iPad models could very well be referring to the 10.5-inch iPad Pro that we’ve been hearing about for the longest time. This model is expected to be announced during the WWDC announcement.

In addition to the Kaby Lake chip upgrades, the newest family of 15-inch MacBook Pro models could provide support up to 32GB of RAM, which will give creative professionals and hardcore content creators additional room to stretch their arms and legs to carry out more intensive operations. Lots of people must be wondering why Apple never got through to releasing its 2016 MacBook Pro family with 7th-generation processors.

Well, in a previous rumor, Apple had every intention to use Intel’s Kaby Lake chips for its 2016 MacBook Pro lineup but the manufacturer had not prepared those chips for the Cupertino tech firm, leaving them with no choice but to settle with the Skylake processor variants instead.

However, looks like in addition to newer iPad Pro models, we could be seeing better performing notebooks in the announcement too.