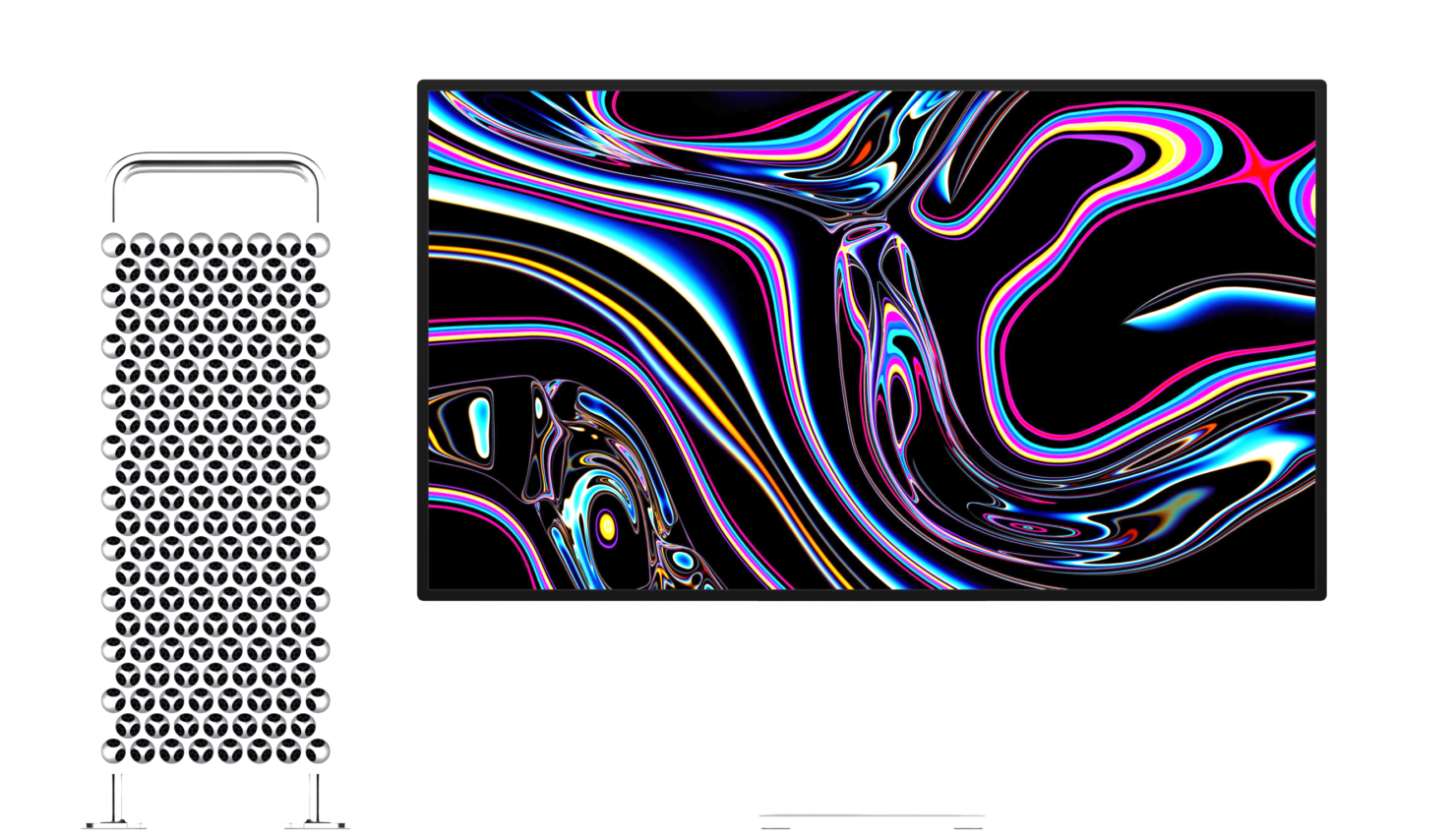 The Mac Pro is the be-all, end-all for anyone who wants the best Macintosh experience. Currently, the latest and greatest Mac Pro can be configured with up to 24-core Intel Xeon-W CPU and an AMD Radeon Vega GPU. However, according to the latest rumor from an Apple leaker, Apple's next Mac Pro with a custom Apple CPU will start hitting the market in 2022.

The tip is coming from a Twitter user, LeaksApplePro, and they have some interesting insight to share on the upcoming Mac Pros. The tweet goes ahead and talks about three models that Apple will be releasing, and well, they are going to be expensive if you are looking to get the highest-end model.

Therefore, we would highly suggest that you take this leak with a grain of salt.