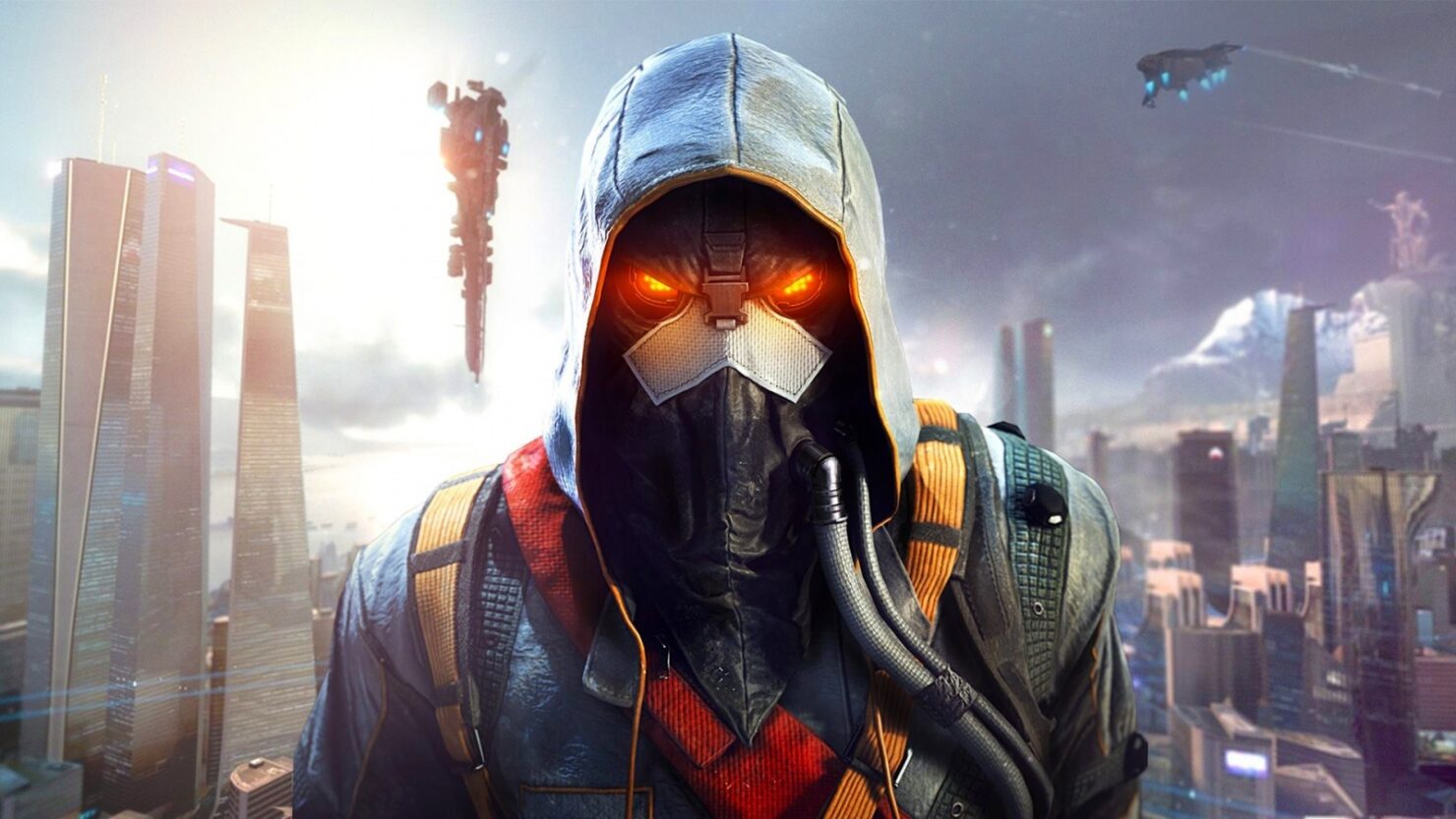 A new Killzone installment on PS5 has become more unlikely as Sony and Guerrilla Games have ‘retired’ the official Killzone website.

Fans have long been hoping for a new installment in the series following 2013’s Killzone Shadow Fall. After releasing the game as a PS4 launch title, developer Guerrilla Games moved on to work on Horizon: Zero Dawn and is currently actively working on its sequel, Horizon Forbidden West for both PS5 and PS4. Still, with the release of Sony’s next-gen console, fans of the series secretly hoped for a new entry in the series. While this hasn’t completely been ruled out just yet, this weekend’s retirement of the Killzone website might not bode well for the future of the IP. As of this weekend, website visitors will be direct to the official PlayStation website.

Guerrilla on the Future of Killzone: “Too Early To Make Announcements on That”

“The official website for the KILLZONE franchise has retired’, the message on the series’ website reads. “Going forward, visitors to Killzone.com will be directed to PlayStation.com.”

This change won’t directly affect Killzone Mercenary and Shadow Fall multiplayer modes and statistics, but players will no longer be able to create or manage clans in Shadow Fall.

While this change doesn’t affect the online multiplayer modes, player statistics or ranking data for KILLZONE MERCENARY and KILLZONE SHADOW FALL, it is now no longer possible to create or manage clans in KILLZONE SHADOW FALL. We apologize for this inconvenience.

Thank you to Killzone.com’s many fans and visitors throughout the years for their enthusiasm and support.

We’ll keep you updated as soon as we learn more about the future of the Killzone IP. For now, please discuss the series down below. Would you like to see the franchise return on the PS5? Down below you'll find Shadow Fall's official launch trailer from 2013.

Set thirty years after the events of the Killzone trilogy, the world of Killzone Shadow Fall is a very different place. Forced together by circumstance, the two rival factions of the Helghast and the Vektans live side by side in a futuristic city, divided by a vast wall.