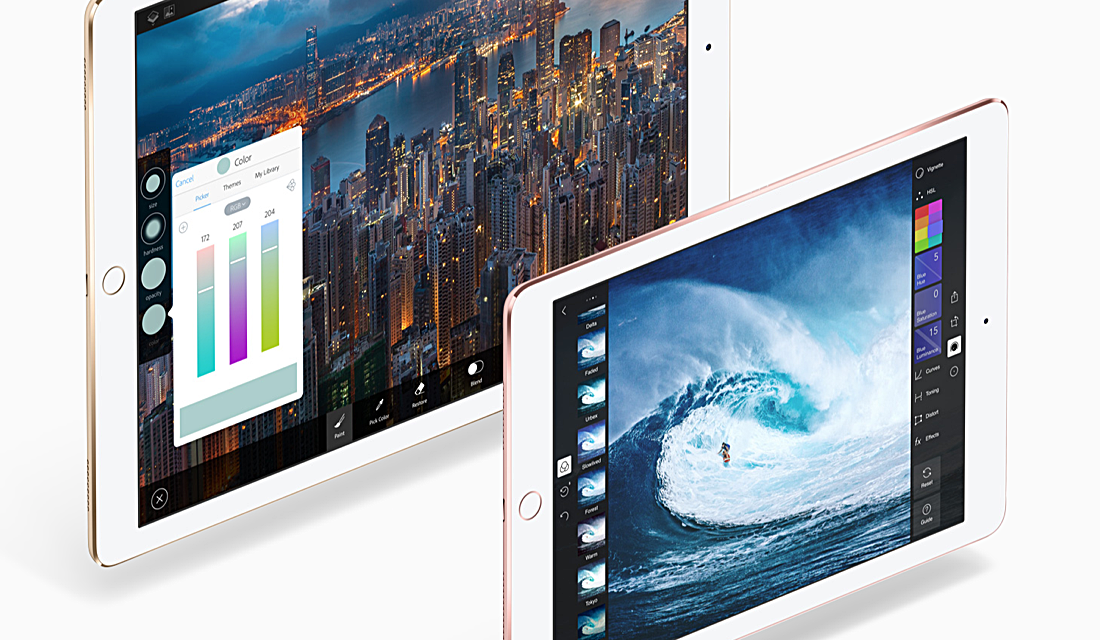 A new report suggests that Apple will release and announce new iPads in second half of 2017. A 10.5-inch model is still on the cards.

The entire iPad lineup from Apple is due for an upgrade. It was believed that Apple would push out refreshed models at the tail end of last year, but it did not happen. A report from earlier today suggested that Apple could announce new iPads in Spring, but another supply chain source has jumped into action, claiming that nothing will bear fruit until the second half of 2017, at least.

Apple reportedly is planning three new tablets for 2017, a 9.7-inch iPad with a friendly price range, a 10.5-inch iPad, and an upgraded 12.9-inch iPad Pro. The products are still in planning, with the 9.7-inch model expected to enter mass production in the first quarter, and the other two in the second, according to sources from the related upstream supply chain.

However, these tablets may not be announced or even released in the market until the second half of 2017, the sources said. 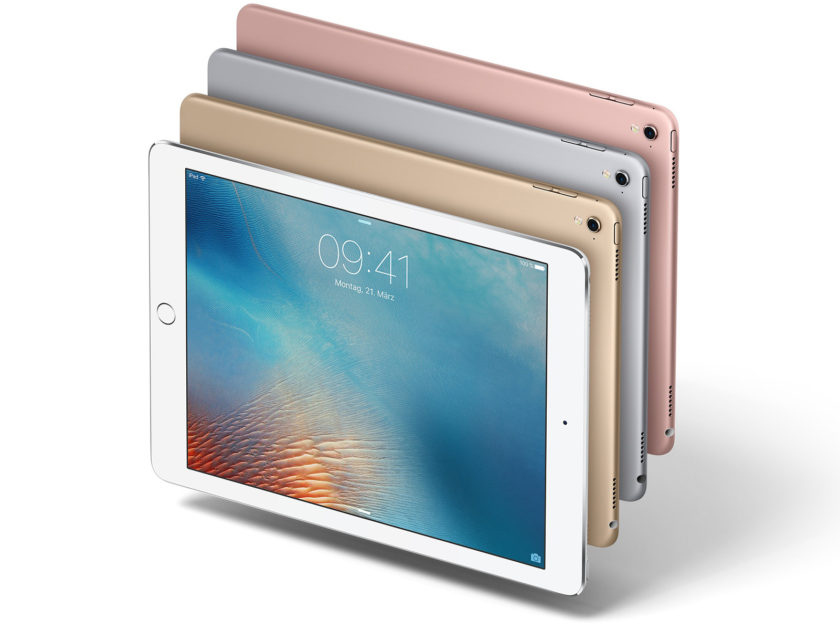 The 10.5-inch model has been rumored for quite some time now. It is believed that the tablet will feature an edge-to-edge display and will serve as the flagship in the entire lineup of new iPads. But it remains to be seen how Apple will market the tablet: as a professional device or to those seeking to consume content on the go?

Different sources believe that poor chip yields are to blame for the delay of the new iPad lineup. But is that really the reason? We can't say for sure. What we do know is that new iPads are coming, as well as a new Apple Pencil 2, and we are genuinely excited about it.