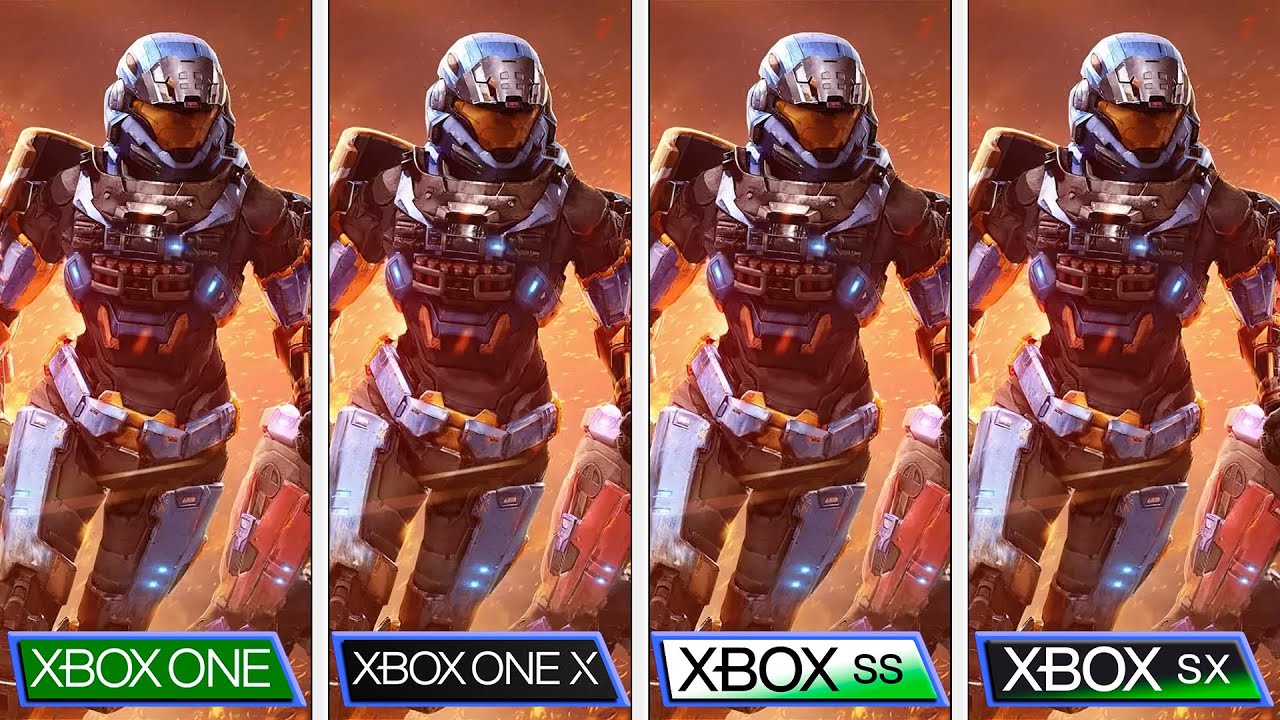 The second Halo Infinite technical multiplayer preview has kicked off this weekend, and a brand-new Xbox comparison video has now been released, showing impressive visuals and performance.

The first technical preview launched back in July of this year, and following the launch of this flight, an Xbox platform comparison highlighted solid performance across basically all consoles except for the base Xbox One. Now another comparison has surfaced, and from the looks of it, the performance of the game has been improved by quite a margin on all platforms, although the 120FPS performance mode has been disabled on the Series S for this flight.

Interestingly, however, is how the game runs on the Xbox One X – during the first flight, Infinite ran at 30FPS, but for this flight, it’s now possible to play the game in 1440p and 60FPS through the newly added performance mode on Microsoft’s last-gen console. Check out the new comparison below.

Halo Infinite launches on December 8 for Xbox One, Xbox Series X/S, and Windows 10 PCs. As said, the game’s second multiplayer test is currently underway, and 343 Industries has announced a third multiplayer flight for next week.