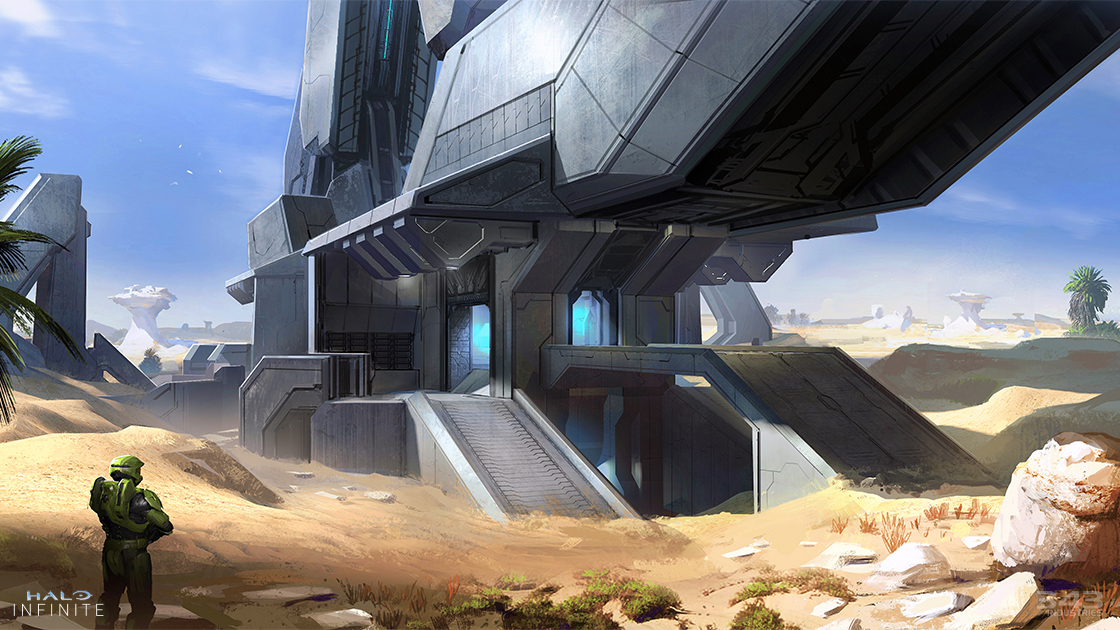 The first multiplayer flight launches back in July of this year, and developer 343 Industries is now ready to proceed with additional testing ahead of the game’s global launch later this year. Halo fans will be thrilled to learn that the next flight phase will consist of not one, but two “full-blown” tests aimed to test the game’s technical services. In addition, 343 Industries hopes to receive as much feedback as possible and find additional bugs.

The next multiplayer flight phase launches on September 23 through September 26 with the second tech test becoming available the week after between September 30 and October 3.

“It feels like just yesterday we were battling against Bots during our first multiplayer tech preview”, 343 Industries writes on its official blog. “Now, as launch approaches, it’s time to look forward to our second - and even bigger - tech preview. This weekend (September 23-26) and next weekend (September 30 - October 3), we’ll be taking things up a notch and testing out full-blown multiplayer. Yes, you read that correctly, we’re doing back-to-back weekends of Halo Infinite flights.”

“The first weekend will focus on the Arena (4v4) gameplay experience, and the second weekend is when Big Team Battle (12v12) will come online. We’ll dive into a lot of the specifics in a separate blog on Wednesday, but for now let’s touch on the high-level areas such as the goals, available content, and the schedule.”

More information about the upcoming multiplayer flights will be revealed during a live stream tomorrow. Stay tuned.