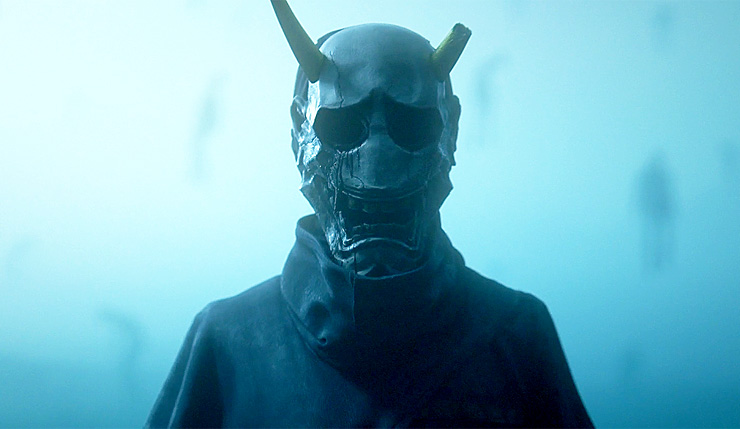 Bethesda and Tango Gameworks have rolled out a new Ghostwire Tokyo update across PS5 and PC, adding VRR support on Sony’s console and improving performance.

In addition to VVR support and improved performance, the new May 2 update also allows players to fast-travel earlier in the game. In addition, PC players are now able to enable/disable mouse smoothing via a new “mouse smoothing” option. Other changes include various fixes for encountered issues as well as overhauled starting values for player camera options and adjustments to the gamepad analog stick deadzone.

You’ll find the official release notes for the Ghostwire Tokyo May 2 update down below:

Held annually on May 5 in Japan, Children’s Day is one of four national holidays observed during Golden Week, to celebrate the health and happiness of children—typically by decorating with fish-shaped kites and wearing paper samurai helmets! Now you can get in on the festivities in Ghostwire: Tokyo: – Koinobori Emote – Akito displays koi-shaped streamers – “They Grow Up So Fast” Emote – Akito proudly dons a folded paper “Kabuto” samurai helmet – Paper Kabuto – Wear the origami samurai helmet from the emote.

Ghostwire Tokyo is available globally now for PlayStation 5 and PC.