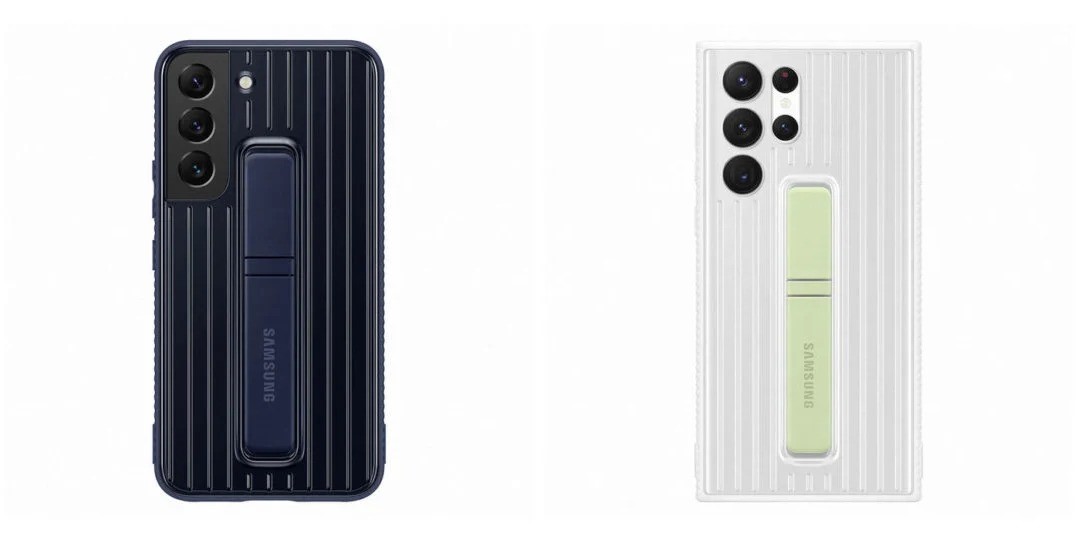 We are only 6 days away from the Galaxy Unpacked 2022 and well, there has been a lot of information on the Galaxy S22 series over the past couple of months and just because we are heading close to the official reveal does not mean that we are not going to get our hands on more leaks.

The official cases for all three Galaxy S22 phones have just leaked again and while I would be lying if I say I am surprised, it does not hurt to look at some official photos.

The official photos are coming from Techinsider, and you can look at these cases below.

Remember that there is a chance that Samsung could release some more cases in variations and colors but we will have to wait and see if that is going to be the case. Honestly, the official cases are a touch disappointing because I was hoping that the company would release something that is groundbreaking or different, to say the least, but that is not the case here. The official Galaxy S22 series cases look exactly the same as the cases that we have seen for the Galaxy S21 series and phones that came before.

I am hoping that Samsung introduces a few exciting offerings but if that never happens, there is always an option to go ahead and get your hands on a 3rd-party case.

The Galaxy S22 series is supposed to go official on February 9th around the globe, we are expecting Samsung to release a number of other devices and hopefully the sequel to Galaxy Buds 2.

Do you think these first-party cases are any special or would you rather spend your money on a third-party case? Let us know your thoughts below.