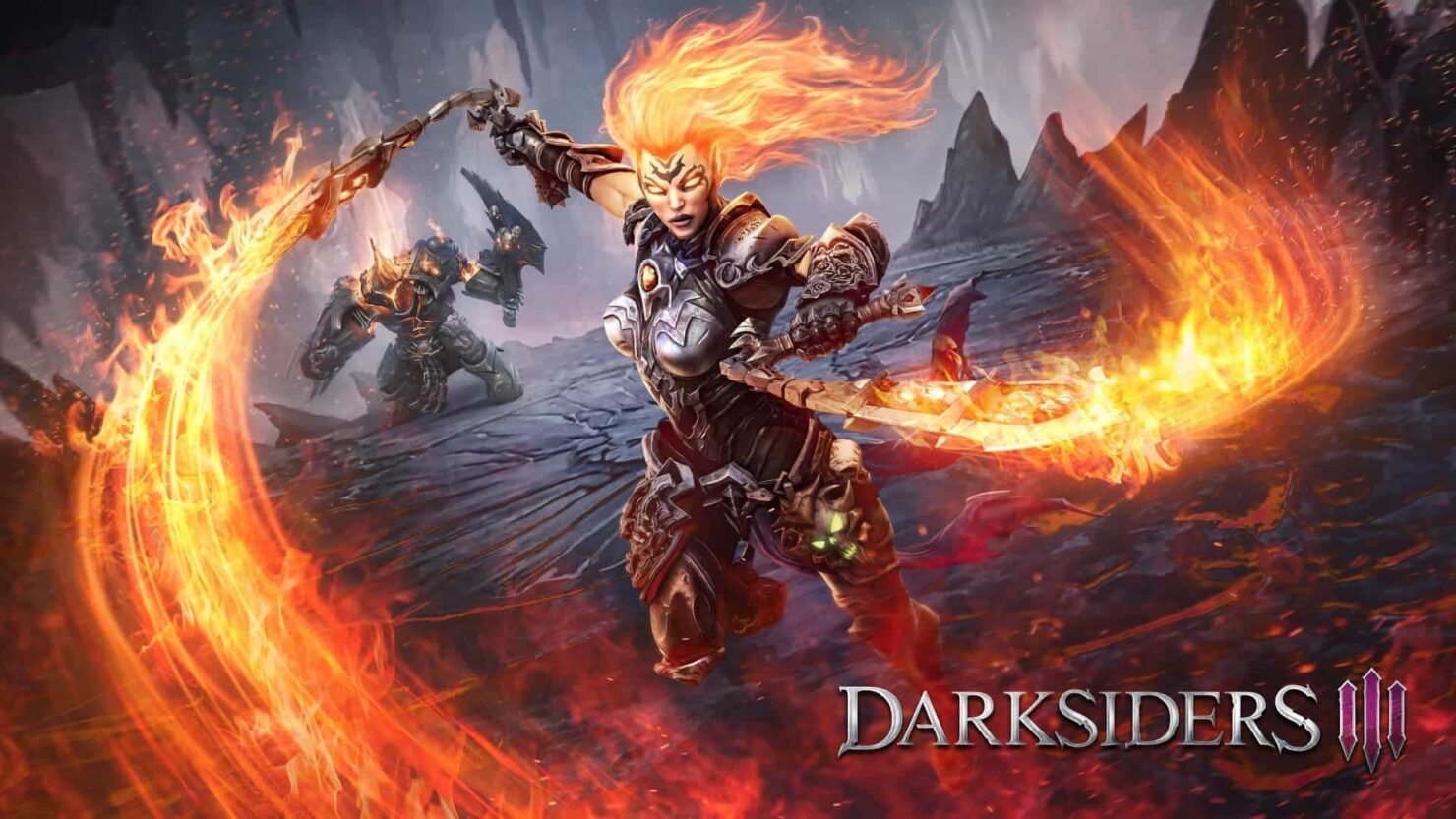 Last year, Darksiders 3 has been released on PC and consoles, but it seems like this will not be the last entry in the series, as another game is supposedly getting revealed at the E3 next month.

On the E3 Coliseum 2019 website, it's been revealed that the Darksiders: Action Adventure Evolved panel will coincide with the E3 2019 unveiling of a brand new Darksiders game that will take the franchise in a fresh direction.

Darksiders 3 is far from being the best entry in the series, but it is still a very enjoyable game, thanks to the engaging combat system, story, and characters.

Darksiders 3 is a fun game with an engaging combat system that can be very satisfying, particularly thanks to the dodge and counterattack system in place. All of this is surrounded by a surprisingly compelling storyline with interesting characters. There are issues in the game, with a few bugs and other technical problems as well as a pretty damn cheesy script, with the biggest issue being some downright irritating puzzle sections which are less about logically working something out than slamming your head into a wall repeatedly until something gives. Despite any issues, I've genuinely found myself enjoying my time in the apocalypse.