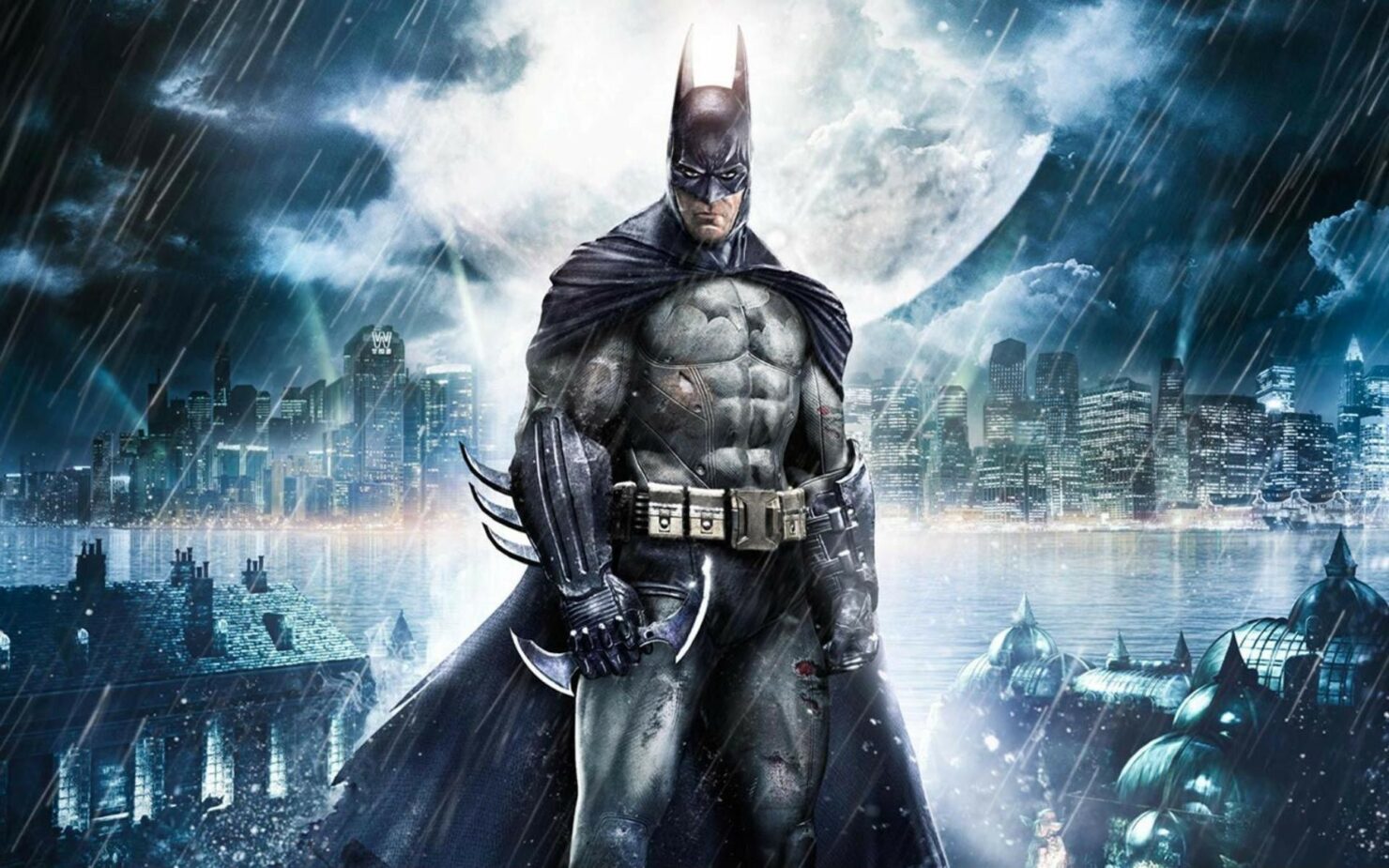 On its official Twitter profile, the development studio released a new teaser titled Catch the Knight. As Batman is known as the Dark Knight, it's likely related to the new entry in the Arkham series that has been rumored to be in the works for quite some time.

Recently, writer Scott Snyder hinted that the next Arkham game will feature The Court of Owls, a secret society of criminals who's out to get Batman. With all these teases, it's likely that the new game is going to be announced very soon, possibly today during Microsoft's Next Inside Xbox Show and Sony's State of Play.

WB Montreal worked on the Arkham series before, having developed Batman Arkham Origins for PC, PS3 and Xbox 360. The game is a prequel to the entire series and shows Batman at the beginning of his carrier.

Batman Arkham Origins is the next installment in the blockbuster Batman: Arkham videogame franchise. Developed by WB Games Montréal, the game features an expanded Gotham City and introduces an original prequel storyline set several years before the events of Arkham Asylum and Arkham City, the first two critically acclaimed games of the franchise. Taking place before the rise of Gotham City’s most dangerous criminals, the game showcases a young and unrefined Batman as he faces a defining moment in his early career as a crime fighter that sets his path to becoming the Dark Knight.

The next Arkham game has yet to be announced. We will keep you updated on the matter as soon as more come in on it, so stay tuned for all the latest news.