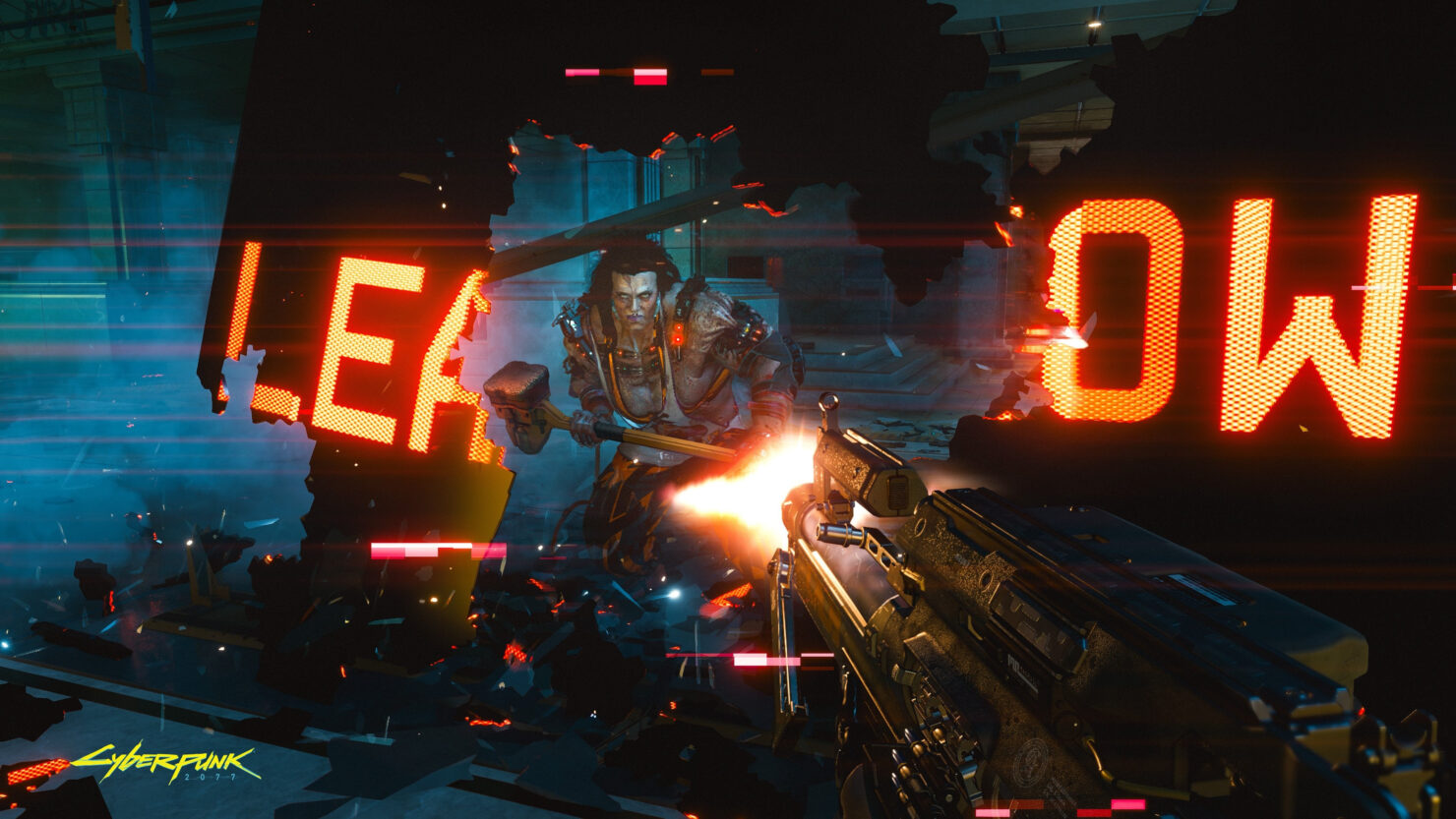 The Polish developer has been releasing new screenshots on a regular basis to push the hype for its upcoming action RPG to new heights. The screenshot that has just been released showcases a mean-looking guy with a hammer that most of you wouldn’t like to come across in a dark alley. As said, the shot also shows elements than can be destroyed, including some walls. We’ve included this new screenshot down below, but it also can be seen at the top of this article. 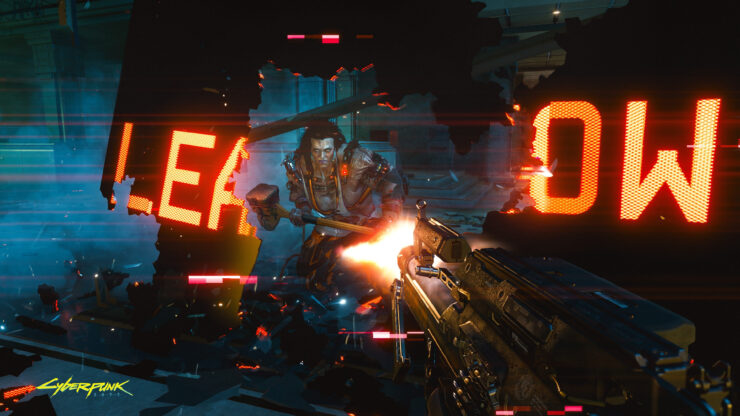 Cyberpunk 2077 is slated for a release next year on April 16 for PC and consoles. CD Projekt Red will show off the title at Gamescom 2019 later this month.

About Cyberpunk 2077
Cyberpunk 2077 is a narrative-driven, open world RPG set in the most vibrant and dangerous metropolis of the future — Night City. The game follows the story of V, a hired gun on the rise in a world of cyberenhanced street warriors, tech-savvy netrunners and corporate life-hackers. Featuring CD PROJEKT RED’s hallmark concept of choices and consequences, players will face difficult decisions that ripple through the entire game. Winner of over 100 awards at E3 2018, Cyberpunk 2077 is set in the universe of the classic pen & paper RPG system, Cyberpunk 2020.