Neuralink To Bring Down Cost Of Implant, Surgery To Few Thousand Dollars 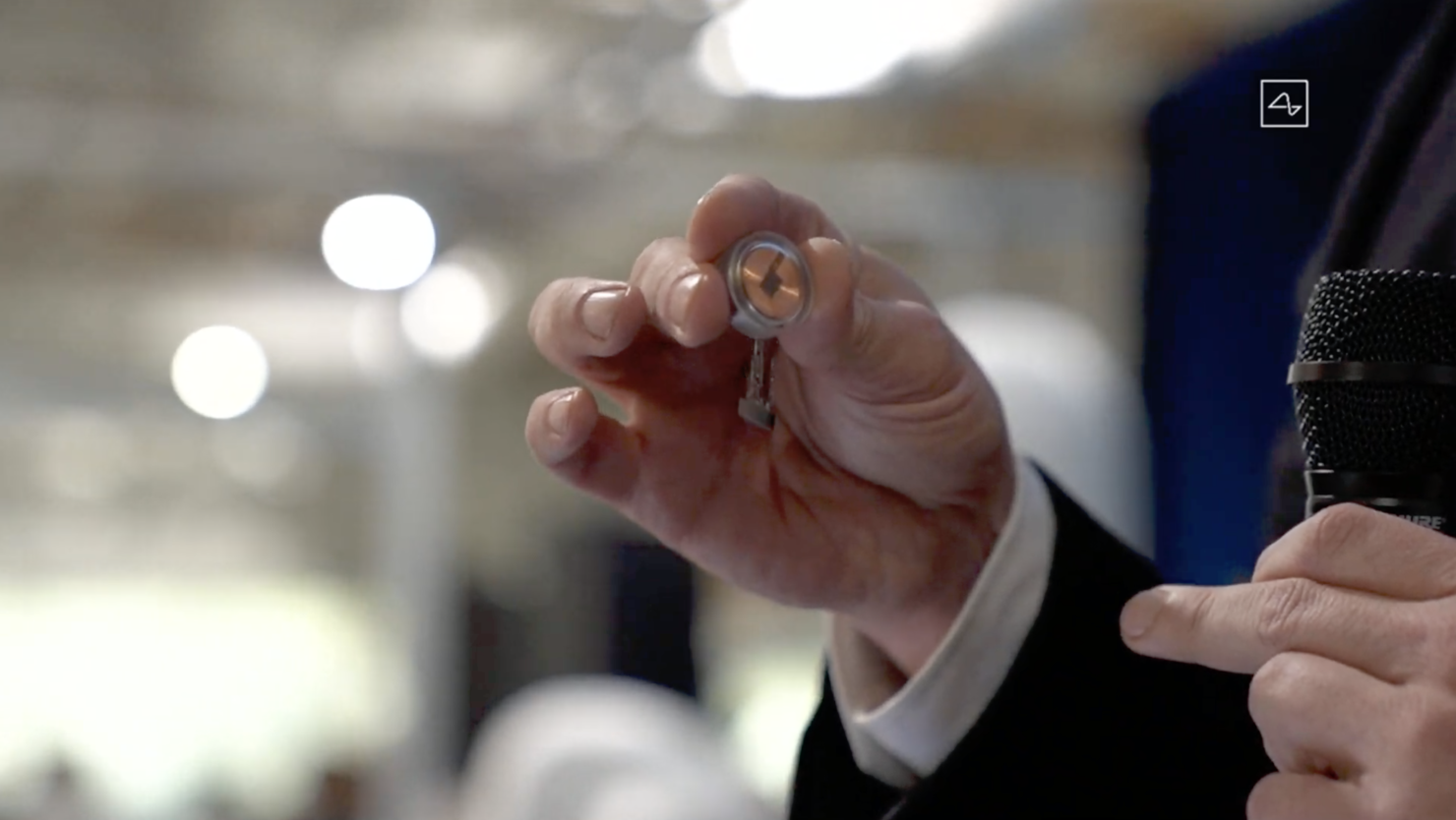 Neural imaging software and hardware solutions developer Neuralink conducted an important livestream today where the company provided key updates about its products. The company uses a chip connected to polymer threads for monitoring activity inside the brain and for generating electrical impulses to mirror the actions of neurons. Today's event came more than a year after Neuralink's previous presentation, and at it, the company detailed the changes that it has made to its chip, the current status of animal trials and plans for human trials.

The centerpiece of today's event was a live demonstration involving three pigs. One of these had the Neuralink chip implanted inside its brain, with the remaining two being chip-free and involving one pig that had also had the chip removed. The chip, which uses threads to read activity from neurons, accurately picked up data from the pig named Gertrude's olfactory neurons. This was demonstrated through pinging noises that were generated by the systems using the data inputs whenever the animal's snout came in close proximity of a surface or a stimulus.

Neuralink's founder Elon Musk also detailed the company's progress over the past twelve months by explaining that it has simplified the chip to make it easier to use. The company plans to make the chip that sits at the heart of its service be easily implantable inside a user's skull. Current plans involve implanting a link without the need for general anesthesia and within one hour at a hospital through the assistance of Neuralink's robot that is designed especially for this purpose.

The chip's 8mm thickness also allows it to sit in level with the human skull since the latter is 10mm thick explained Mr. Musk during the presentation, with the executive also detailing how the chip will be able to monitor the user's body for potential health complications such as strokes.

Charging the chip will be wireless, with the charger being placed against the user's head where it is located. The chip also has a wireless range between 5 meters to 10 meters and the first human trials of the product will be aimed at patients suffering from spinal cord injuries.

Moving towards the chip's design, Neuralink confirms that the parts of the SoC (system-on-chip) that deal with data input and amplification from the neural electrode threads place inside the brain are custom designed. Apart from these, parts of the chip such as low power microprocessors are from off-the-shelf products that are available in the wearable industry. Neuralink has also received the FDA's 'Breakthrough Device Designation' for the chip, which is reserved for devices with the potential to treat life-threatening or debilitating devices.

Neuralink also intends to bring down the cost of both the implant and the device down to a couple of thousand dollars stated Musk. This will partly be possible due to the nature of the chip itself which uses components that are mass-produced for the wearable industry and are not custom made for the company.

The potential for Neuralink's products is immense if they receive final approval for human use. Through the tiny electrode threads that are thinner than a human hair and that are placed alongside neurons inside a brain, the company can effectively monitor and influence brain activity. This allows it to not only cure diseases caused by decreased brain function, but it also opens up the possibilities of enhancing learning and letting users control electronic gadgets remotely.