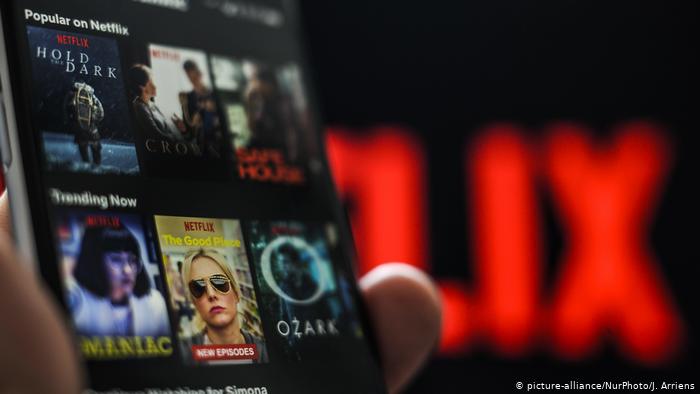 Netflix (NASDAQ:NFLX) is a key beneficiary of the spatial distancing measures enacted to curb the spread of the coronavirus (COVID-19) pandemic throughout wide swathes of the globe. As cinemas and other vectors of outdoor activities are shunned by consumers, online streaming services have emerged as an effective alternate avenue for leisure-starved netizens.

For the three months that ended on the 30th of June 2020, Netflix is widely expected to report $6.08 billion in revenue.

While reporting its earnings for the first quarter of 2020, Netflix guided to a cumulative growth in its subscription base of 7.5 million in Q2 2020.

Finally, Netflix is expected to report an EPS of $1.83 per share for the pertinent quarter.

Of course, given the pandemic-era realities and a near-total halt of production, a key concern for investors is how soon will Netflix exhaust its existing repertoire of already-filmed shows and movies. While reporting Q1 2020 earnings, the streaming giant had stated:

"In Q2, there is only a modest impact on our new releases, which is primarily language dubbing. No one knows how long it will be until we can safely restart physical production in various countries, and, once we can, what international travel will be possible, and how negotiations for various resources (e.g., talent, stages, and post-production) will play out. The impact on us is less cash spending this year as some content projects are pushed out. We are working hard to complete the content we know our members want and we’re complementing this effort with additional licensed films and series."

Although it is hard to pinpoint the exact timeline when Netflix will exhaust its content library if production remains suspended for the rest of the year, analysts largely expect the streaming giant to comfortably sail through at least Q3 2020. Moreover, Netflix might be able to replenish its content library by purchasing the rights to older movies and shows. In April 2020, Netflix’s Chief Content Officer, Ted Sarandos, tried to allay concerns in this sphere by stating:

“Our 2020 slate of series and films are largely shot and are in post-production stages in locations all over the world. And we’re actually pretty deep into our 2021 slate. We don’t anticipate moving the schedule around much, and certainly not in 2020.”

Another point of contention for investors is the growing competition in the online streaming space. As an illustration, a number of competing streaming services have launched in the past couple of months, including the Apple TV Plus, Disney Plus, HBO Max, and Comcast’s Peacock. While Netflix has stated that the increased competition in the streaming sphere will act in a manner akin to a rising tide lifting all of the boats, analysts remain on the lookout should any of the newly-launched services manage to stage a coup d’ètat of sorts against the reigning streaming giant.