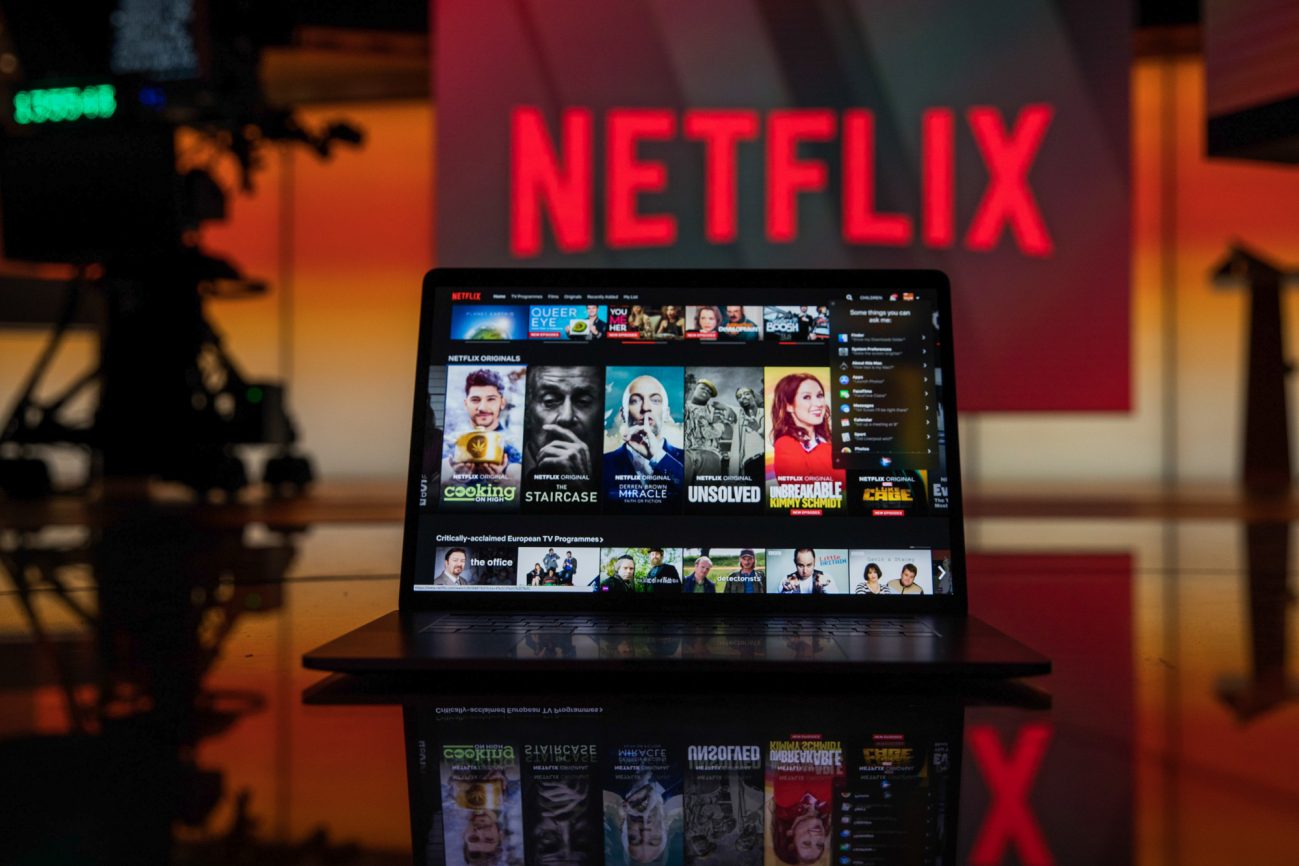 Netflix (NASDAQ:NFLX), the company that offers the largest content streaming service in the world, continues to thrive amid the prevailing social distancing measures instituted across large parts of the globe to combat the coronavirus (COVID-19) pandemic. Even so, financial analysts have been gearing up to scrutinize the streaming giant’s earnings for the second quarter of 2020 in order to glean prognostications regarding the future of the entire streaming sphere.

Well, Netflix reported its Q2 2020 earnings just moments ago, and it is somewhat of a mixed bag with the company failing to exceed the whisper susbcriber number.

For the three months that ended on the 30th of June 2020, Netflix reported $6.148 billion in revenue, beating consensus expectations by $68 million.

The company also reported a growth in its subscriber base of 273 percent relative to the comparable quarter last year. However, the company missed the whisper susbcriber number of 12 million.

Moreover, Netflix continued to enhance its cash buffers during the quarter. However, this was largely due to a complete halt of all production-related activities amid the current pandemic-era realities.

Finally, the company earned $1.59 in EPS during the quarter, missing expectations by $0.22.

Investors have reacted negatively to Netflix’s earnings announcement, with the stock posting a loss of over 11 percent in the after-hours trading, as of 04:14 p.m. ET. The main contributor to this plunge is the company's failure to meet the whisper subscriber number of 12 million.

Of course, given the current near-total halt of production, a key concern for investors is how soon will Netflix exhaust its existing repertoire of already-filmed shows and movies.

Additionally, as has been the case for much of the last couple of quarters, investors continue to scrutinize Netflix’s prospects in light of the growing competition in the streaming sphere. While the company does possess a hefty content library and an equally daunting subscriber base, its competitors continue to launch volleys in their bid to capture a greater share of the pie. As an illustration, Disney Plus (NYSE:DIS) released the much-anticipated film version of the award-winning musical Hamilton earlier in July. Over the ensuing weekend, Disney Plus app downloads jumped by 72 percent in the U.S. and 47 percent internationally. Moreover, the platform is also accelerating the release of new movies. For instance, one such movie – Artemis Fowl – was released on Disney Plus in June. The platform will also release Beyonce's next visual album on the 31st of July.

It is not just Disney Plus that is trying to snatch market share away from Netflix. Comcast’s (NASDAQ:CMCSA) Peacock service is also gearing up to pack a punch. The service, unlike its competitors, boasts of a completely free subscription tier. This makes it a no-brainer choice for consumers wishing to try something new.  Peacock’s Premium tier unlocks additional content for $4.99 per month. Finally, its Premium Plus tier eliminates all advertisements for $9.99 per month.

While Netflix contends that the increased competition in the streaming sphere will act in a manner akin to a rising tide lifting all of the boats, analysts remain on the lookout should any of these newly-launched services manage to stage a coup d’ètat of sorts against the reigning streaming giant.