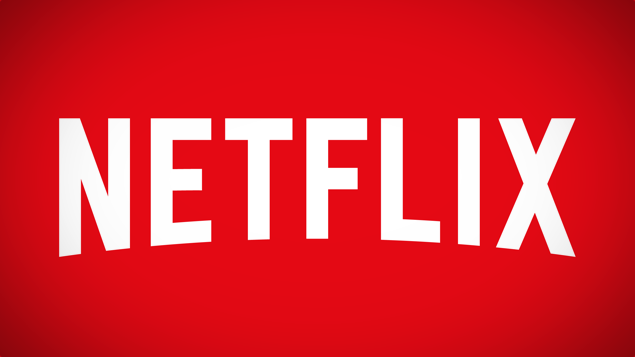 Netflix provides an easy platform to binge watch content, providing easy navigation to navigate from one episode to the other. Apart from this and other included features, the platform is also ad-free. However, the company is testing promotion videos in between episodes for some users. While not being direct, it does feel like Netflix is hitting users with ads. So let's dive in to see some more details on the matter.

It was first spotted by Cord Cutter News and reported by TechCrunch, highlighting that Netflix is promoting its own and other shows in between episodes. This does feel a lot like being hit with ads as the general concept remains the same. According to Netflix, these promotions are part of "hundreds of tests" that the company runs annually. Moreover, the company sees these promotions as "recommendations".

.@netflix make it stop! Make the ads after a show I watch stop!!!

At Netflix, we conduct hundreds of tests every year so we can better understand what helps members more easily find something great to watch. A couple of years ago, we introduced video previews to the TV experience, because we saw that it significantly cut the time members spend browsing and helped them find something they would enjoy watching even faster. Since then, we have been experimenting even more with video based on personalized recommendations for shows and movies on the service or coming shortly, and continue to learn from our members.

In this particular case, we are testing whether surfacing recommendations between episodes helps members discover stories they will enjoy faster. It is important to note that a member is able to skip a video preview at anytime if they are not interested.

However, users do have the option available to skip these promotions. Nonetheless, some users have still shared their frustration on Twitter. If Netflix takes user feedback into account, we might not see a broad launch of the promotion ads mid episodes.

There will be more to the story, so be sure to stay tuned in for more details. This is all for now, folks. What are your thoughts on the matter? Should Netflix continue to promote its tv shows between episodes? Let us know your thoughts in the comments.