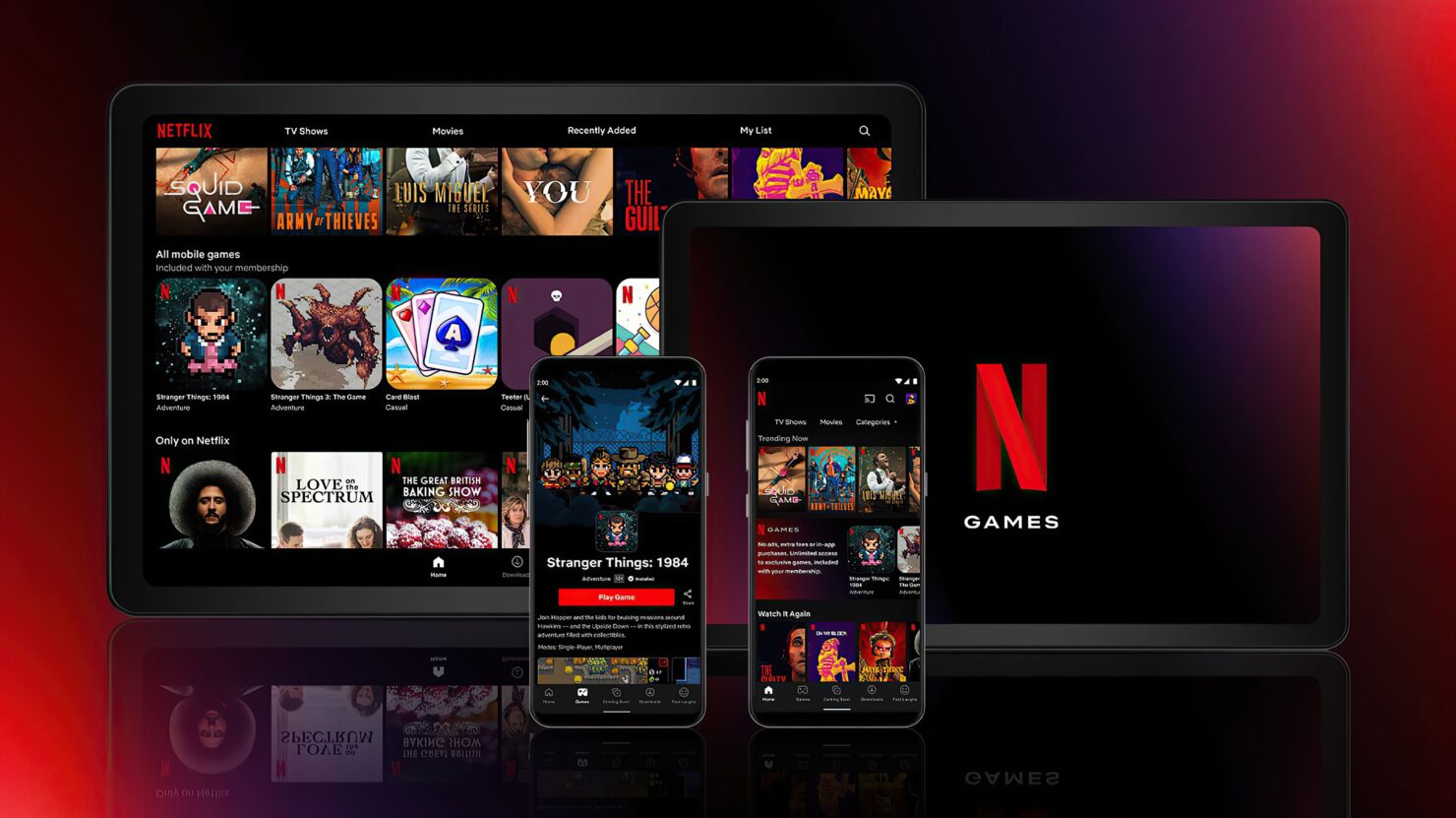 According to a Washington Post report, Netflix is aiming to have nearly 50 mobile games available to its subscribers by the end of this year.

It's part of the wider company strategy to become less reliant on film and TV content going forward, given the stiff competition from other subscription services like HBO Max, Disney Plus, Apple+, Amazon Prime Video, Paramount+, and many more. For the first time in a decade, Netflix announced a substantial loss of subscribers last week, leading to a huge crash in the company shares.

I'm really happy with what the team has built, a big capacity to be able to provide our members with interactive and gaming experiences. We've had some nice successes, which I'll have Greg talk about. So I think we're building capacity, frankly, faster than we did when we entered film. So that's very encouraging. So excited, and you've seen we've been doing these small acquisitions to build up the know-how and the creative chops to be able to make some really great gains.

According to COO Gregory Peters, though, Netflix is also looking to bolster its internal game development capacity.

We're open to both models (licensing IP and doing M&A). But I would say, we're very enthusiastic about building internal capacity. And we're doing this both from sort of assembling it organically as well as through acquisition, which is a key part of our strategy to be able to build the capacity to produce the games titles that we think are really going to unlock value for our members. And we're learning more and more every day from the licensed titles that we've got, which is helpful.

But you can sort of -- there's an early glimmer of where we're trying to head with this with the announcement we just recently did with a launch of both a game and an animated series around the Exploding Kittens IP. I don't know if you're familiar with this card game, but it's a super fun physical card game that we're now going to bring to form in both an animated series and a game. And we'll have some interplay between these 2 different modes for fans of that IP. But that's sort of the -- an initial step on a long road map we have around thinking about how do we make the film and series side and then the interactive games experience, sort of the interplay between those, magnify the value that our members are getting from both.

So it's like a 1 plus 1 equals 3 and then hopefully 4 and then 5 situation. So that's sort of the multiyear vision that we've got behind it. And really to deliver on that, we think the internal development capacity is going to be key because we can obviously have those folks be very specifically focused on the opportunities that we see there.

The executive quotes were sourced from Seeking Alpha.