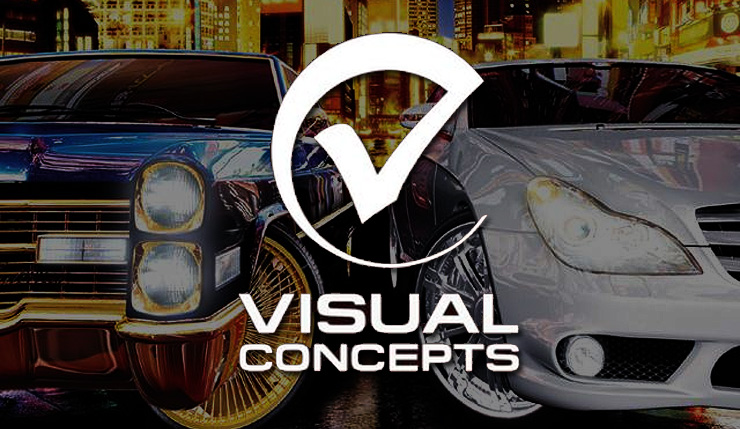 It seems like 2K Sports may be expanding its line of games in a somewhat unexpected direction. As spotted by eagle-eyed ResetEra user Marmalade, NBA 2K and WWE 2K developer Visual Concepts recently posted several job listings for a new, unannounced “vehicle-based, open-world project” being made at their Orange Country Foothill Ranch studio. Currently, Visual Concepts is looking for a level designer, world designer, props artist, and software engineer focused on vehicles. Here’s how they describe the level and world designer jobs:

We are seeking a Level Designer to join our development efforts on an exciting new vehicle-based, open world project! Within this role, you will focus on shaping engaging game zones where you will create exciting missions and events. You’ll work with engineers, artists, and other designers to conceptualize, prototype, iterate, and ship large activity-filled play-spaces.

Here’s what they’re looking for in a props artist:

We are seeking a 3D Artist to join our development efforts on an exciting new open world project! Within this role, you’ll be focused on modeling and texturing a diverse set of 3D assets set pieces and props that can range from realistic to stylized, hard-surface to organic.

We are seeking a Software Engineer to join our development efforts on an exciting new open world project! Within this role, you’ll be focused on implementing gameplay and technology centered around vehicles – their handling, collision, physics, etc.

Hmmm, so what the heck could Visual Concepts be working on? Could this new project somehow be related to their NBA and WWE work? Are we getting a WWE Crush Hour sequel?! Okay, probably not. Maybe they’re working on a new 2K Sports racing sim, but the open-world approach might go against that. Also, 2K has been sitting on the Midnight Club franchise for a while, so there are plenty of possibilities!

What do you hope Visual Concepts open-world project ends up being?