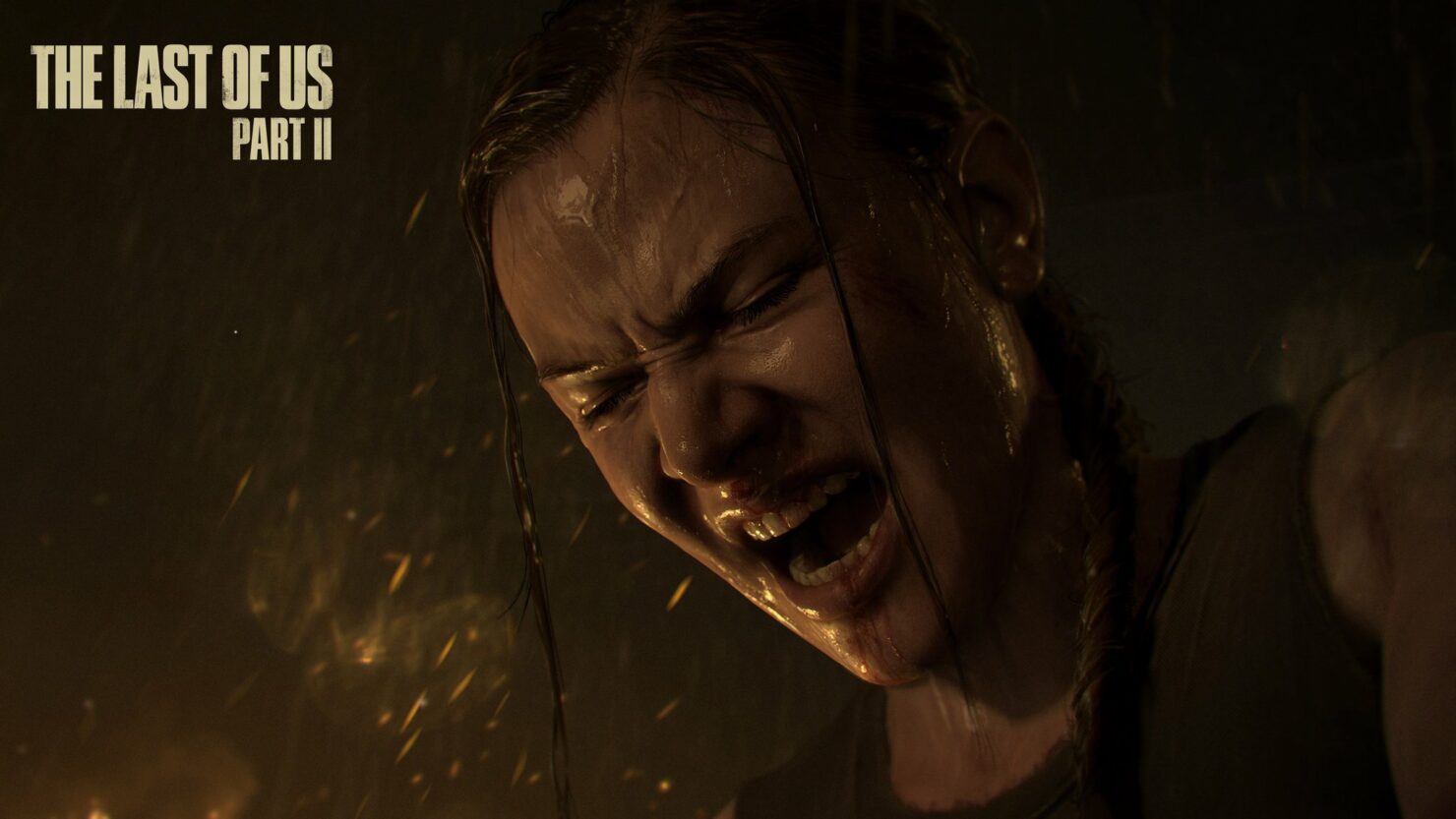 Naughty Dog released a strong new trailer of The Last of Us Part II during Sony's Paris Games Week 2017 Media Showcase. The trailer didn't focus on main characters like Ellie and Joel, or on any previously known character for that matter - they were all new entries.

For that reason, Naughty Dog just revealed the voice actors involved with each character. The first one is Victoria Grace, who'll play Yara.

In the trailer, Yara receives a timely rescue from Lev, played by Ian Alexander, mostly known for his work as Buck Vu in the television series The OA.

Emily Swallow, who you might recall from the likes of The Mentalist, Supernatural and the recent Castlevania animated series, is set to play her namesake character.

With a guest appearance from Emily Swallow as Emily. #TheLastofUsPartII pic.twitter.com/b6zR71GX5P

Finally, Laura Bailey, a highly esteemed actress in the games industry (she's been Eltariel in Middle-earth: Shadow of War, Charlotte in Knack II, Nadine Ross in Uncharted 4: A Thief's End and Uncharted: The Lost Legacy, Catwoman in Batman: The Enemy Within, Eva in Farpoint, Supergirl in Injustice 2, Kait Diaz in Gears of War 4 and Jaina Proudmoore in World of Warcraft: Legion just to stay at her most recent gigs), will play an important character as showcased by the censored name. Early fan speculation suggests that this character could be Ellie's mother in what would, therefore, be a flashback sequence.

Unfortunately, the trailer didn't provide any hint whatsoever towards a release date. At this point, it's likely that we'll see The Last of Us Part II in 2019.