Naughty Dog: With PS4 Pro We Can Realize the Full Potential of the Image, HDR Is an Enormous Benefit 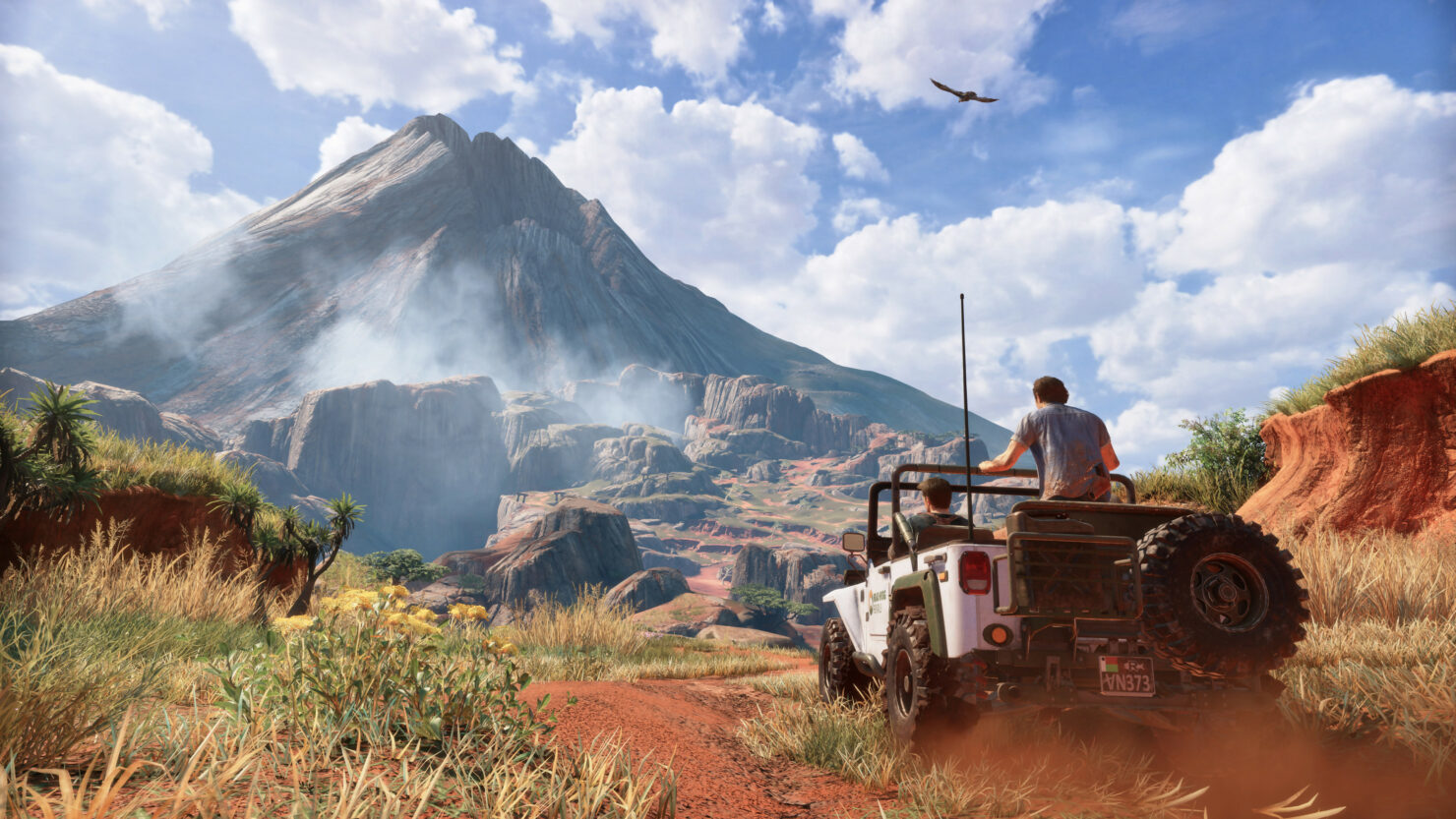 After Sony announced the new PlayStation 4 Pro, due for release on November 10th for $/€ 399, it is only natural that many PlayStation gamers have been fantasizing about the improvement that Naughty Dog's games could get. After all, their titles have always been the very best available on PlayStation platforms in terms of graphics due to the prowess of their artists and coders, thus it's easy to imagine them shining even brighter on the new, more powerful hardware.

Both The Last of Us Remastered and Uncharted 4: A Thief's End will take advantage of PS4 Pro when it launches, and Lead Programmer Christian Gyrling talked with VG247 to explain the benefits.

We’ve never been able to intentionally show the range of colours we have here. I mean, they wanted to but they couldn’t really do it. Now, we’re really allowing especially our lighters but also all of the artists to create content that is pushing the boundaries over the restriction that was there before.

They’re also knowing they can do that without having to restrict things down. We have colour grading, we have all these various things like tone mapping to make sure we’re still getting all the colours we want but within the existing HDTV colour spec. Knowing we can do more, like why should we only use the dull colour of green when we can use the really, really bright one? We’re not really doing that, but now we can realise the full potential of the image.

We’re really excited to start with that process from the ground up; the artistic choice can be in the hands of the artist even more. HDR games from now on, moving forward – I think almost every single game will start supporting HDR. This is the future. We see little to no reason to not support this. It’s almost no cost, close to zero cost, to expose the HDR… but it’s an enormous benefit.

Of course, to truly witness those improvements you'll need a 4K HDR TV and there are few of those in the homes right now. Still, are you planning to get Sony's beefed up PlayStation 4 in about two months from now? Tell us in the comments.