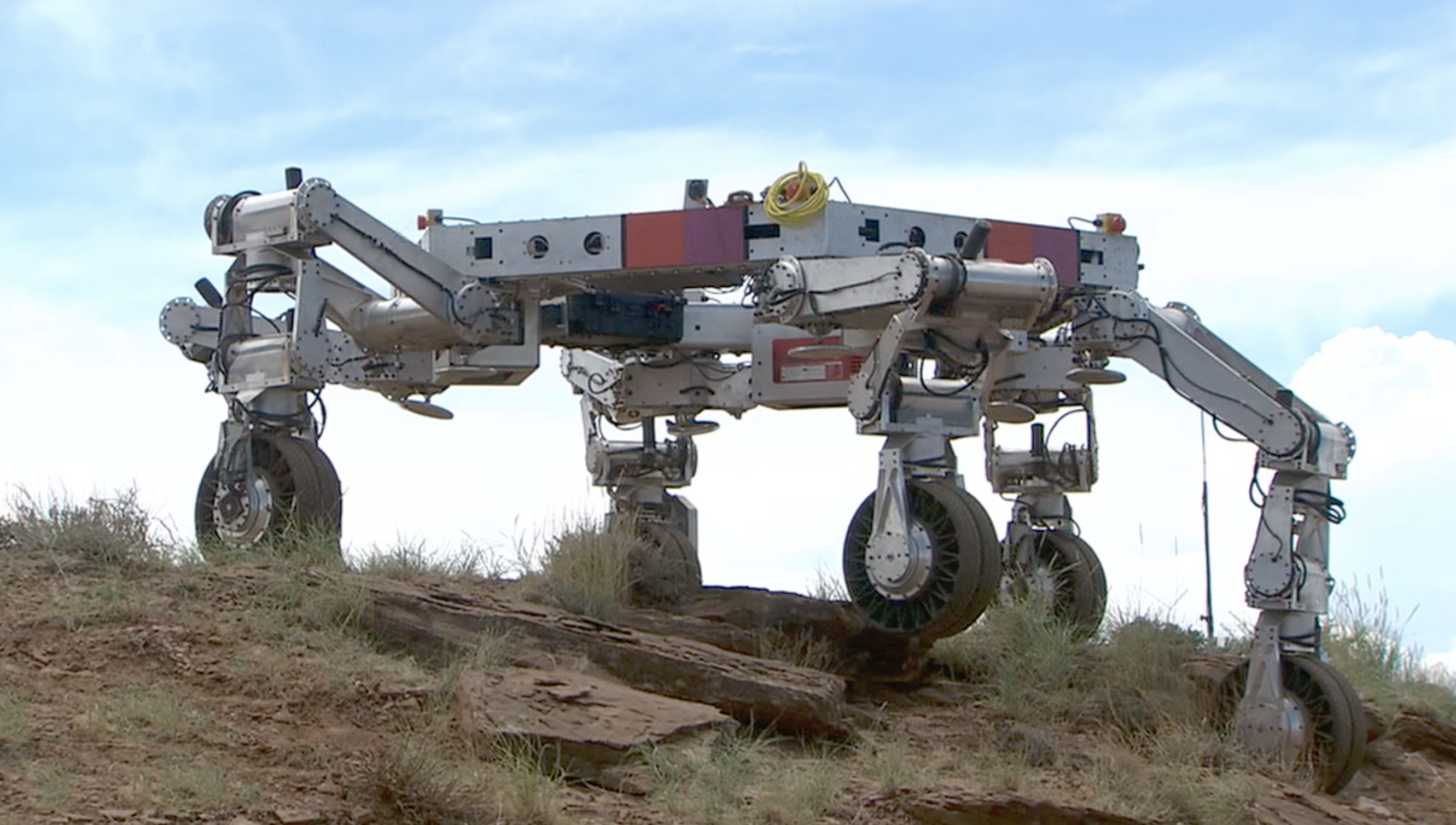 As a part of its plans to kick off crew and cargo missions to the lunar surface, the National Aeronautics and Space Administration (NASA) is inviting members of the public to provide ideas to the agency for developing a lunar cargo unloading system under the Lunar Delivery Challenge. The agency has already awarded SpaceX, Dynetics and the National Team contracts worth $967 million to design and develop lunar landers that will form the backbone of the Artemis program, and the unloading system will take over once the spacecraft land on the Moon.

NASA is accepting ideas for the system on the crowdsourcing platform HeroX, and we got a chance to sit down with Mr. Paul Kessler, aerospace vehicle design and mission analyst at NASA for a brief interview. Mr. Kessler explained the purpose of NASA's Lunar Delivery Challenge, how the agency will use the winning designs and whether the private sector will be involved in developing the chosen unloaders in partnership with NASA. 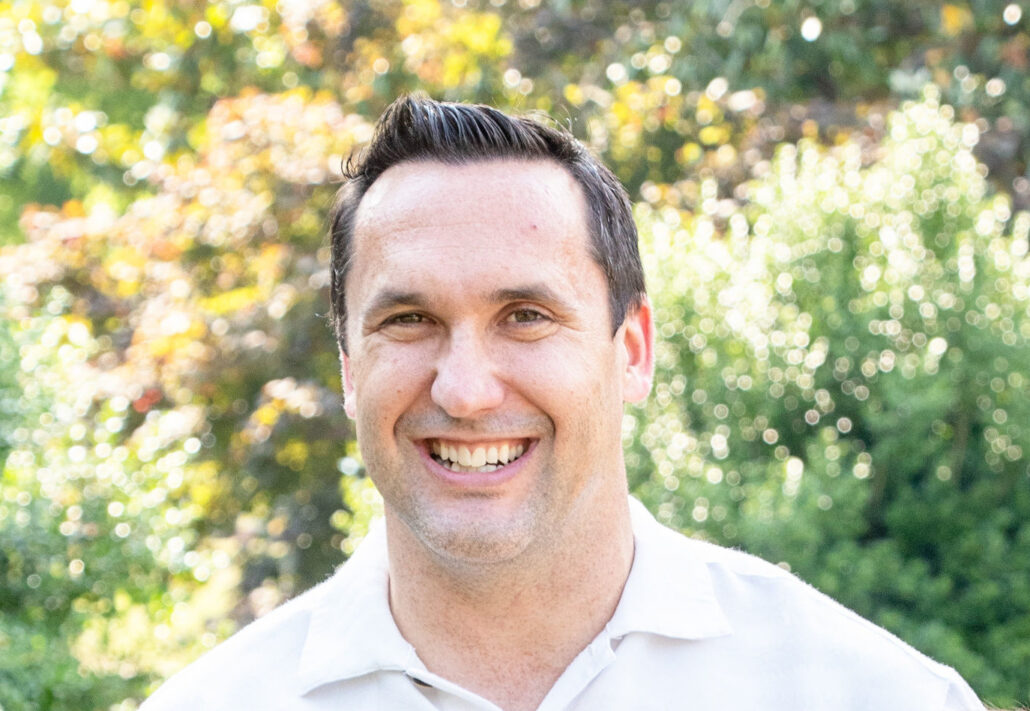 Paul works in the Space Mission Analysis Branch (SMAB) Team at NASA"s Langley Research Center in Langley, Virginia. He has over sixteen years of experience as an aeronautical engineer, having started out his career as a Systems Engineer for the Northrop Grumman Corporation.

Wccftech: Can you give a brief overview of what the payload unloader program is?

Paul: The plan here is to crowdsource challenges to try to reach out to the pubic especially with experience on Earth. Because it’ll work with our Artemis program, we'll need to put a lot of items on the lunar surface. Since we are doing that, part of my goal is to reach out and see some broader views from new other fields that are outside of the typical box that we might be thinking of. This is why NASA engineers try to think out of the box, and this is why it can be overwhelming to compete in a challenge such as this.

W: Will NASA contract private companies to design a solution as well? If so, why? If not, why not?

P: I’m sure it’ll be a combination of both. Some contractors are looking to do this as well and I’m sure they’ll have their own ideas. This is one of the bigger ones that we’ve put out to the general public. I’m not aware of the other contracts that are out there (referring to those for cargo unloaders) but I’m sure there are some that are interested in it.

W: What support will the agency provide to the winners for bringing their design to life?

P: There are options. Current sentiment is to trade their concepts and ideas with what we’ve got. We want to leverage and understand what the concepts are so we’ll reach out to the individuals that have won the challenge. We have plans to have those discussions as part of the challenge, and leveraging their ideas to the fullest extent possible is a goal. It’s also possible that we’ll get ideas where people will have more technical knowledge and less (lunar) surface knowledge and that’s where well jump in. 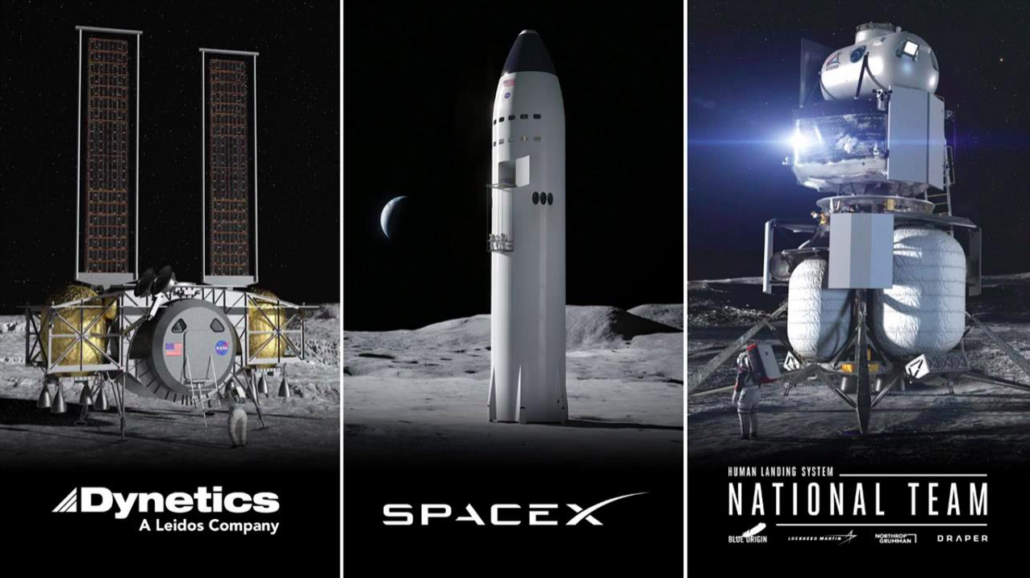 W: I see that there are three categories of final prize winners. Will the agency support all of them equally or will support vary according to the award criteria? What I mean to say is will the first place winner receive more development support from NASA when compared to the others?

P: The intended plan is that we will work with all those that have got the prizes so we’ll have varying support. It will include all prizes, so all will be considered within our trade space. Trade space is looking at other (our own) ideas.

W: Apart from winning the prize money, and gaining recognition, what benefits will the winning Innovators have after the competition is over and their designs have been selected?

P: I think our challenge itself speaks to a lot of that. We’re working under cover restrictions at NASA right now, so there’s been difficulty in dealing with the restrictions and our ability to visit different sites. Everything that we’ve outlined within the advertisement is our plan right now.

W: In the timeline of Artemis launches, when do the cargo handling systems make it to the lunar surface?

P: So there’s going to be a need for a sustained presence on the Moon. Some of the payloads sent there can be science, rovers, as well as larger vehicles and habitats for the humans themselves. In order to accomplish that, it will be likely to be used on multiple missions from 2025 and forward. So I think there’s a lot of analysis that’s going on to determine what requirements are there. We’ve got a lot of different ideas, but we don’t know what’s to be required for the offloader.

W: Will NASA contractors such as SpaceX, Blue Origin work with the Innovators to refine and improve their designs post-selection?

P: I think there’s an opportunity there. It hasn’t been identified as something the contractors would use. But there are options for NASA to provide a system if it's required for offloading the HLS, or if the contractors will develop that. I think the potential is there, but I don’t think it has been eliminated just yet.

W: That's it from our end. Thank you for having us! 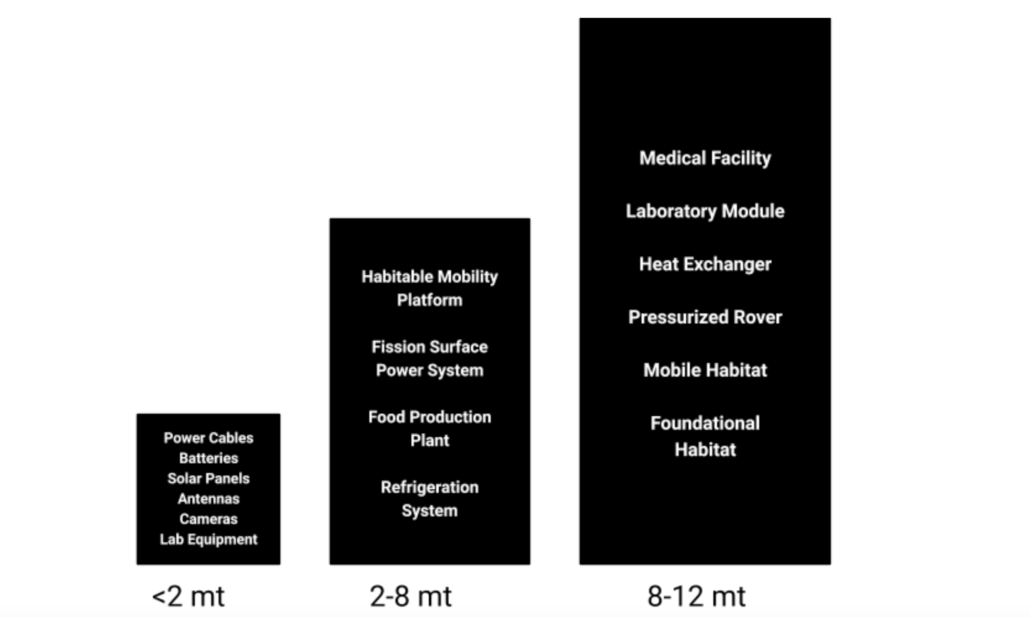 Potential payloads and their weights for the lunar cargo unloader. Image: NASA

In its design solicitation for the unloaders, NASA stresses that autonomous solutions are preferred due to the launch cadence of the Artemis program which will last for several years as the agency builds out a presence on the lunar surface. The unloaders can also function as a part of the lunar landers, be separate from them or be a combination of both.

As part of the requirements for the designs, the agency will accept approaches that are field-proven on Earth and those that are conceptually sound. It is expecting solutions that have been validated in a laboratory environment (TRL 4) or those that demonstrate a proof-of-concept.

NASA's Langley Research Center (LaRC) and Jet Propulsion Laboratory have already developed concepts and built prototypes for the lunar cargo unloading systems. These will be some of the in-house ideas that the agency will compare the crowdsourced solutions with.

The one developed by JPL, the All-Terrain Hex-Limbed Extra-Terrestrial Explorer (ATHLETE), has been around since 2007, and the LaRC's Lunar Surface Manipulation System (LSMC) was first tested in June 2008. They use different concepts, with ATHLETE being a mobile platform, and the LSMC using cables and tube members to precisely place loads on a given set of coordinates.

The winner of the Lunar Delivery Challenge will receive a $10,000 prize and two second place and three third place winners will receive individual prizes of $4,500 and $2,000 respectively. Submissions must be uploaded to the HeroX website before 05:00 ET, January 19th, 2020. HeroX will determine the contest winners after evaluation by NASA. The guidelines, submission criteria, submission form and other information for the challenge can be accessed here. Interested applicants are also advised to read the challenge-competitor legal agreement here.