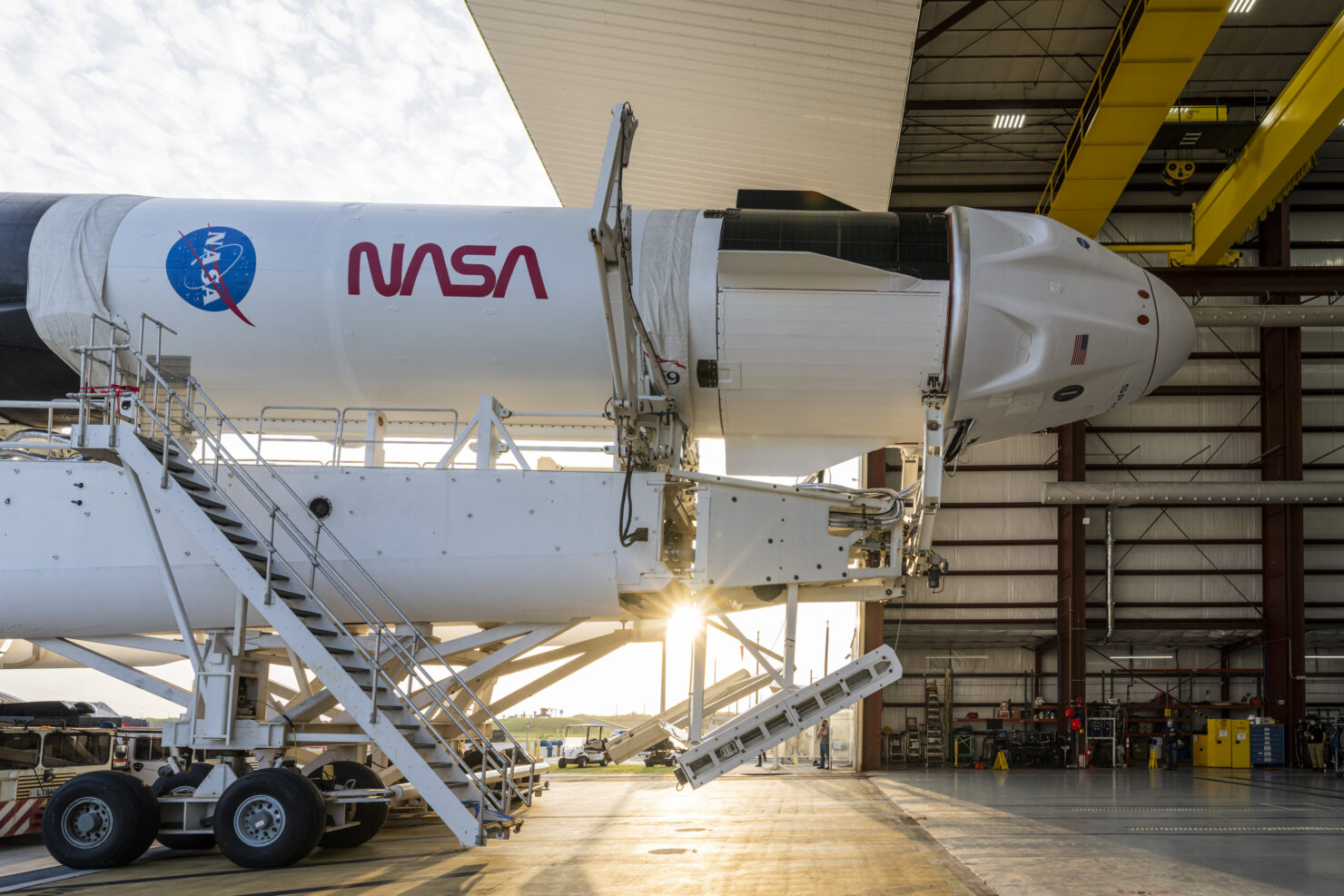 The SpaceX Crew Dragon and Falcon 9 rolling out to the launch pad on Friday week. The rocket and its spacecraft are currently vertical at the Launch Complex 39A in NASA's Kennedy Space Center in Florida. Image: SpaceX

Officials from the National Aeronautics and Space Administration (NASA) and Space Exploration Technologies Corp. (SpaceX) have finished the final steps of reviewing the company's rocket and spacecraft for an upcoming mission to the International Space Station (ISS). The mission is officially dubbed as SpaceX Crew-2 by NASA, and it will fly astronauts Akihiko Hoshide of the Japan Aerospace Exploration Agency (JAXA), Megan McArthur and Shane Kimbrough of NASA and Thomas Pesquet of the European Space Agency (ESA) to the orbiting space laboratory.

Following the launch readiness review in the early morning hours today, NASA's Commercial Crew Program Manager Mr. Steve Stich and SpaceX's senior director for Human Spaceflight Mr. Benjamin Reed joined other officials from NASA, JAXA, ESA and the United States Space Force for a press conference. During the conference, the NASA official and Mr. Reed provided more details about a small anomaly that SpaceX accidentally discovered as it was testing the mission's rocket in its Texas facilities.

The anomaly was about the excess liquid oxygen levels in SpaceX's Falcon 9, discovered as the company aborted a rocket test in Texas due to weather concerns. SpaceX's vice president for Build Reliability, Mr. William Gerstenmaier, outlined to the press late last week that the excess liquid oxygen was only a couple of inches higher than what SpaceX expected.  He elaborated that his company and NASA would investigate this issue and determine its impact on future missions, adding that the levels were present on all launches that SpaceX had conducted so far.

In his opening statements today, Mr. Stich shared the detail about NASA's investigation. He outlined the Falcon 9 and its tanks are built to handle the excess liquid oxygen and that he and the agency's associate administrator for Human Exploration Operations Missions Directorate, Ms. Kathy Leuders, have signed off.

As we talked about after the Flight Readiness Review we did have one issue that we needed to resolve. That was the additional LOX that we....liquid oxygen that we thought was on the vehicle from several other SpaceX flights. We looked at that relative to this flight and we concluded that that amount of liquid oxygen in the first stage was well within the family of the guidance navigation control analysis and performance analysis....well within the load and structural capability of the vehicle and that we could handle any contingencies with that LOX on board so we were go to proceed with that amount of LOX on the vehicle. And we closed the, we had an exception at the flight readiness review, we closed that, I signed that exception and Kathy Leuders signed that as well. 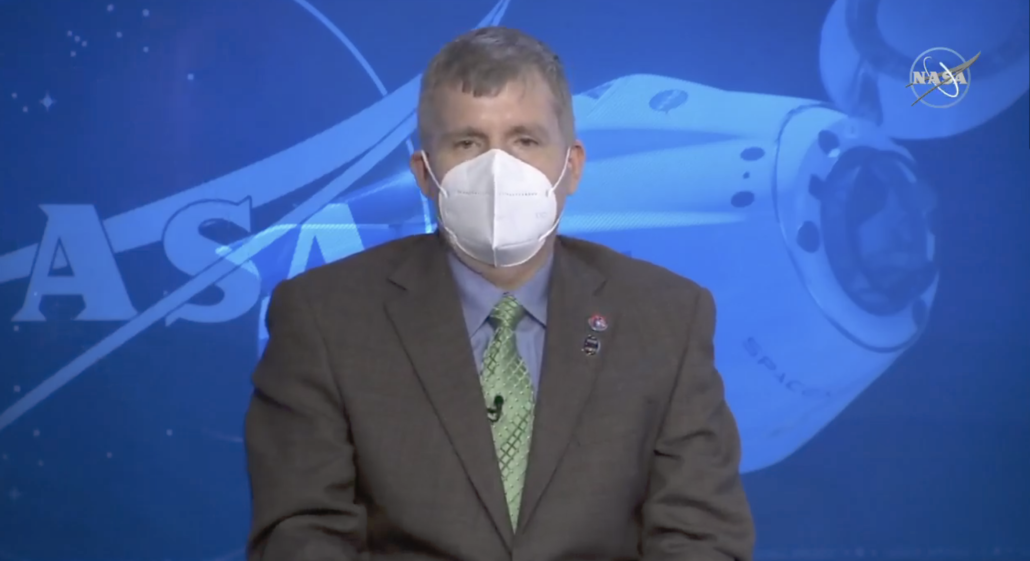 In response to a question, later on, the official shared more details and NASA's analysis of the situation. When asked about what volume the excess liquid Oxygen occupied on the Falcon 9, Mr. Stich outlined that:

Yeah I'll address the LOX question first. So I don't have the exact percentage of volume you know when Will Gerstenmaier was here last Thursday he talked about a few inches and you know I would say it's on the order of 2500 or 3000 pounds of extra LOX. So if you look at the mass of that vehicle it's a very small percentage of the total weight of the vehicle. The system can handle that from a performance perspective, we can handle that extra weight on the vehicle, the tank can handle the loading from that extra LOX. And then there's a vent system and a contingency that would relieve pressure on the tank if it needs to. It can certainly accommodate that LOX so we've had that you know SpaceX went back and looked at their flight history and it's been there potentially for some time lots of different flights were done with lots of different loadings. So when we looked at our specific flight and our..the analysis for this trajectory, we're gonna fly.

The SpaceX Crew-2 mission is set to take off to the skies on Thursday this week (estimated time 06:11 EDT), with the astronauts set to dock with the ISS on the next day at 05:30 EDT.