NASA: Biofuels Reduce Jet Pollution As Much As 70 Percent 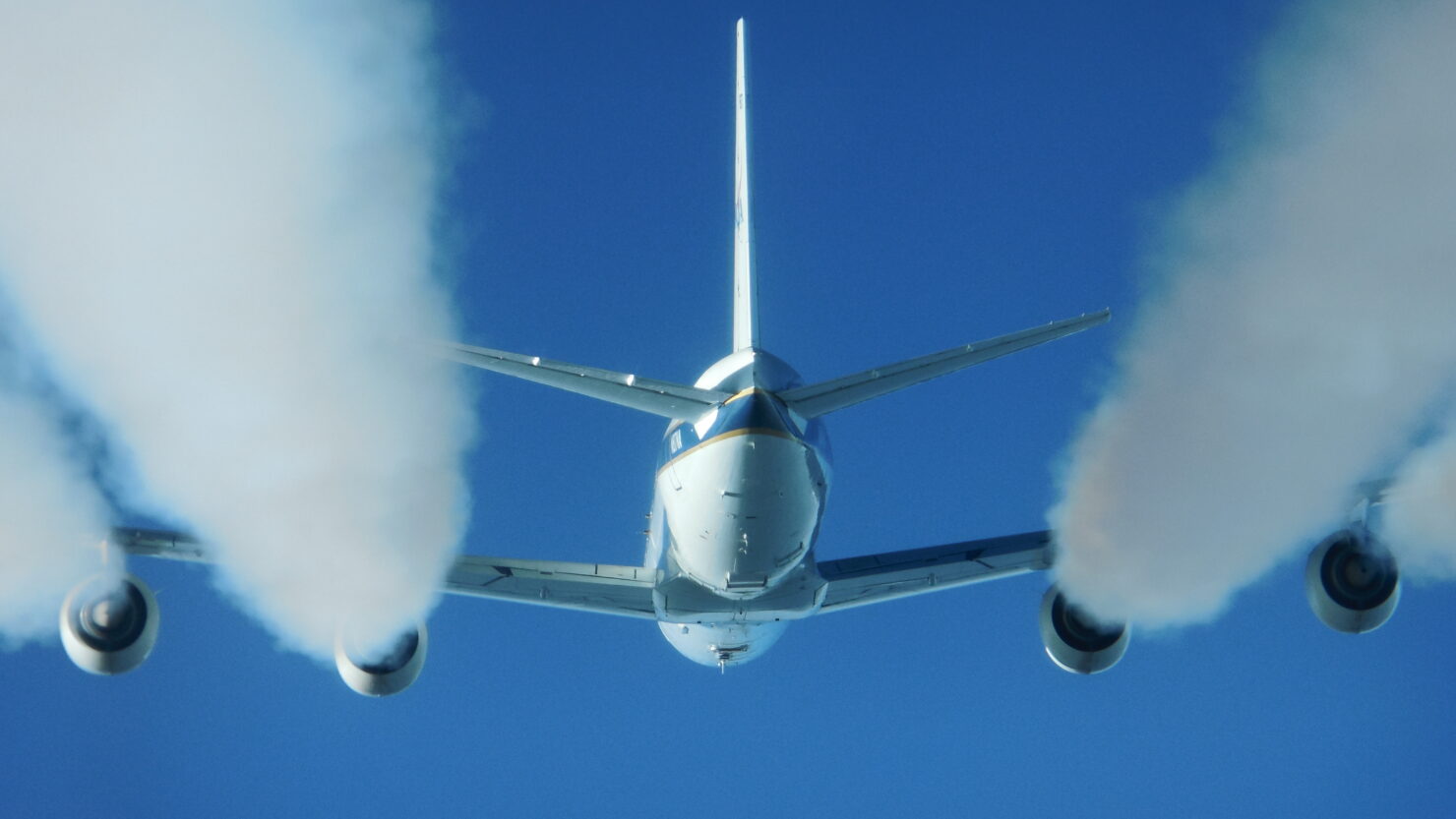 Pollution is a major problem that is currently being addressed by scientists around the world. Air pollution and global warming arising from the gases emitted by different modes of transport are being tackled. One such cause of pollution and global warming comes from gases emitted by jet engines. In fact, jet engines release almost 800 million tonnes of carbon dioxide into the atmosphere. Thus, it is essential it be addressed as soon as possible. NASA has taken it upon itself to tackle this issue by teaming up with researchers from Germany and Canada, and has recently shared amazing findings: Biofuels produce 50 to 70 percent less pollution than other fuels used in jet engines.

NASA carried out tests at the Armstrong Flight Center in California. NASA flew their DC-8 out into the atmosphere in different trips with different fuels. Three monitoring planes were then surrounding the DC-8 at distances of about 250 meters from it to collect the exhaust fume samples for testing. The test series were part of the Alternative Fuel Effects on Contrails and Cruise Emissions Study, or ACCESS.

The fuel that promised such excellent results consisted of a mix of hydro-processed esters and fatty acids produced from the camelina plant oil.

Biofuels also form less water condensation trails called contrails. This is important information because gas emissions from the jet engine is not the primary cause of climate change. It is the formation of these contrails. Contrails are basically particles of soot that are released with water vapor which turn to ice at high altitudes.

"Soot emissions also are a major driver of contrail properties and their formation," said the ACCESS project scientist Bruce Anderson, at NASA’s Langley Research Center in Hampton, Virginia. "As a result, the observed particle reductions we’ve measured during ACCESS should directly translate into reduced ice crystal concentrations in contrails, which in turn should help minimize their impact on Earth’s environment."

This ice is what causes the formation of cirrus clouds in the atmosphere which blanket the Earth’s surface. Therefore, it raises the temperature of the air beneath the cloud by 10 degree Celsius. Since biofuels form less of these contrails, they inevitably reduce global warming to a great degree.

Researchers are continuing further studies regarding biofuel for aircrafts, to try and understand its potential benefits. We may be seeing biofuels powering jet planes sooner than we’d think.

Medal of Honor LE Gains you Access to Battlefield 3 Beta.

The Option to Stay on iOS 14 After iOS 15 Release Was Always Temporary, Says Apps