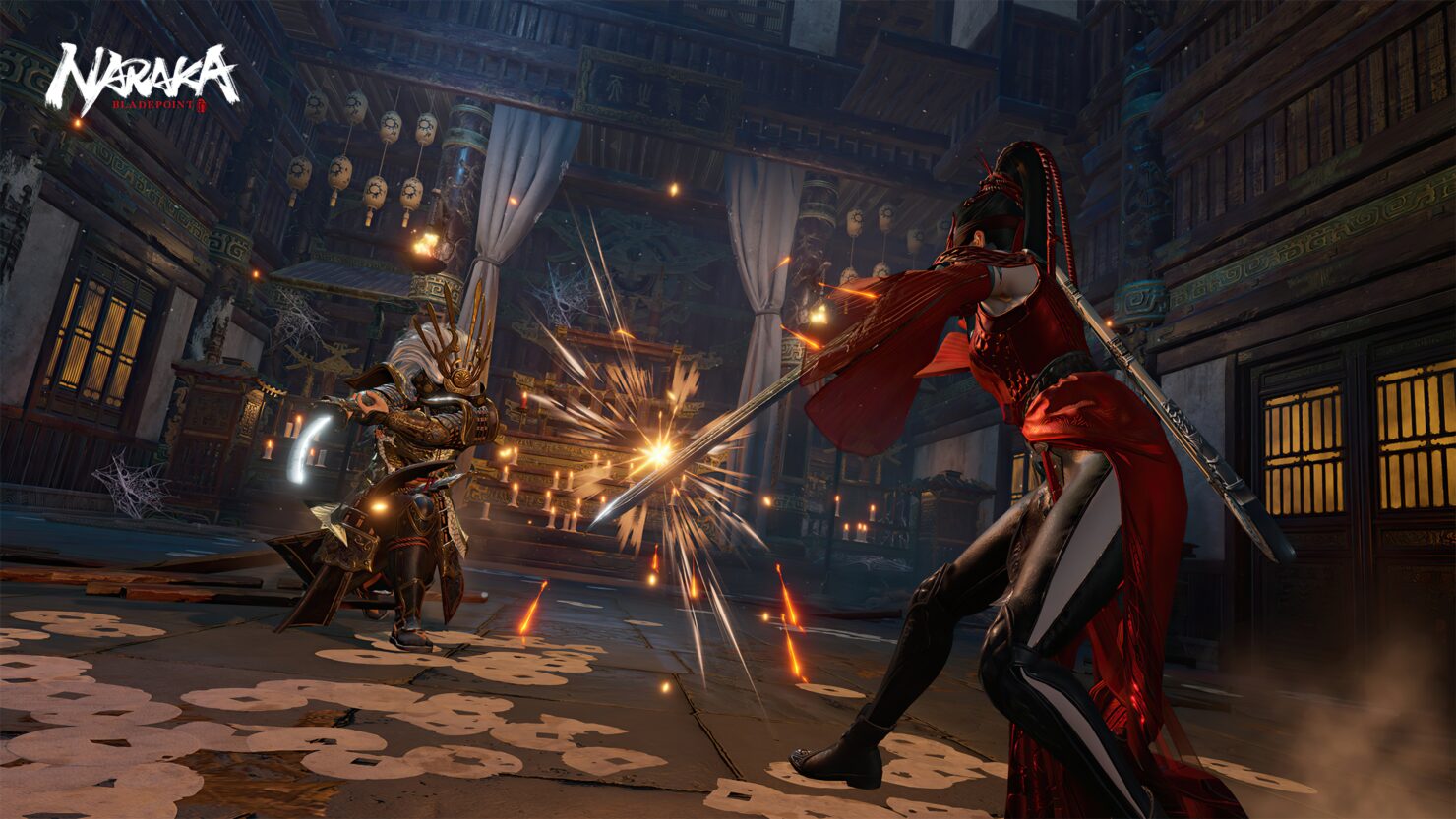 Due to release on PC (Steam) this Summer, the game will be playable by everyone through its global Open Beta due to begin on April 23rd.

NVIDIA has recently confirmed that owners of GeForce RTX graphics cards will get a nice surprise. NARAKA: BLADEPOINT will feature support for Deep Learning Super-Sampling, the image reconstruction technique that enables far higher frame rate while retaining almost identical visual quality. This is doubly interesting because the title is powered by the Unity engine and is one of the first games made with Unity to enable DLSS.

As you can see in the official benchmark below, only the weakest GeForce RTX graphics card, the 2060, comes a bit short (54.9 FPS) of running the game at 4K@60 frames per second with DLSS Performance Mode. The performance increase is up to 60% with max graphics settings. 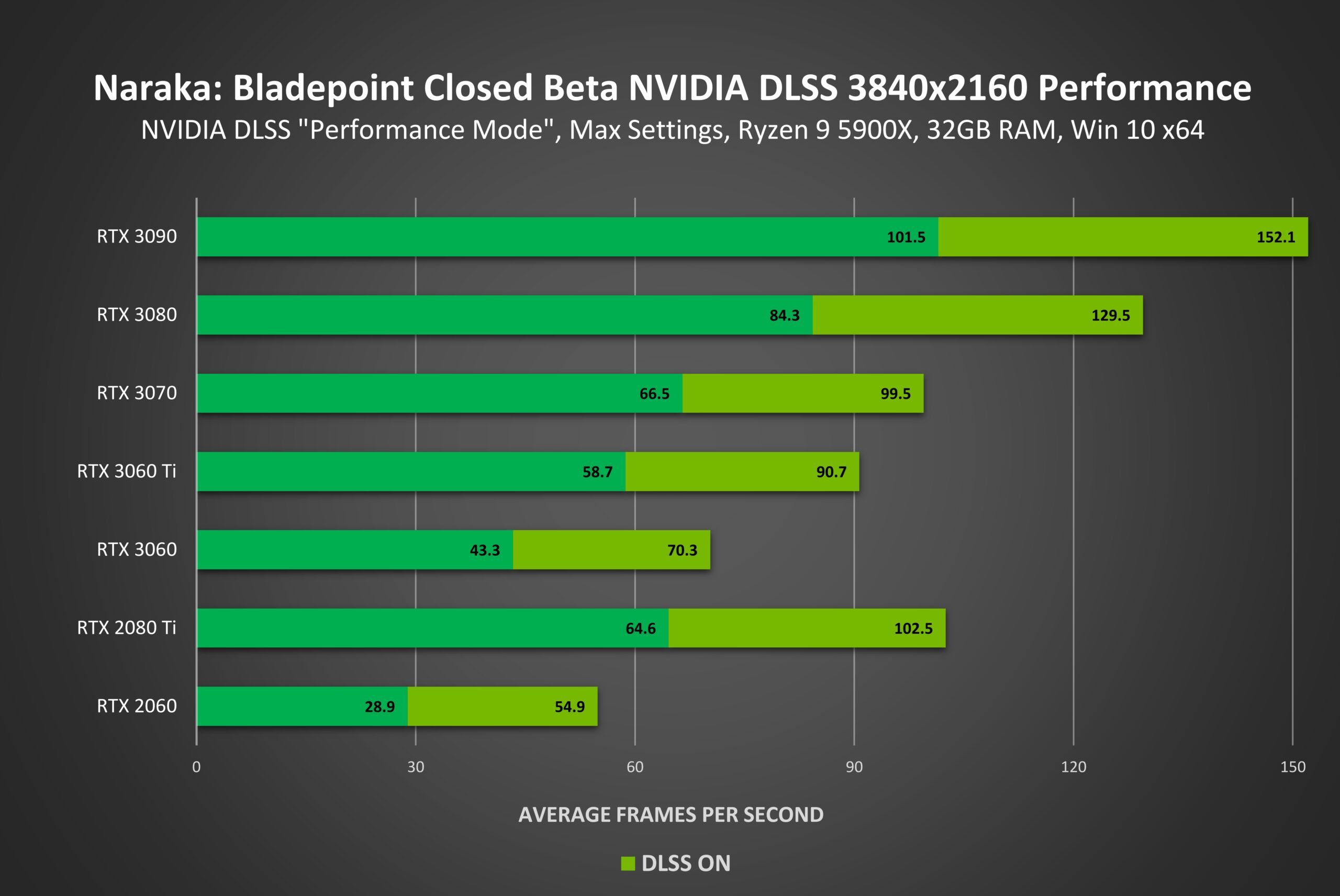 Here's a video of NVIDIA DLSS used in NARAKA: BLADEPOINT.

For the latest look at the game itself, below you'll find the official gameplay trailer released last month.

From the shoulder of a giant Buddha to the very highest mountain peaks...
From the rusty, rattling chains of floating coffins to secret trails of an abandoned mine.
NARAKA: BLADEPOINT’s interactive map design allows you to roam Morus Island with freedom. Walk every path you find. Reach every place you see. Eliminate every opponent you encounter.

Every player is equipped with a grappling hook that can be aimed at anyone, anywhere...
ASSAULT —
Instantly zip through obstacles to pounce on your target.
AMBUSH —
Hide in the darkness and wait for your moment. Ready your hook and surprise your targets with deadly long-range takedowns.
AVOID —
Sometimes discretion is the better part of honor; escape from battles in a flash with a well-aimed grappling hook maneuver.
You can do EVERYTHING with your grappling hook.