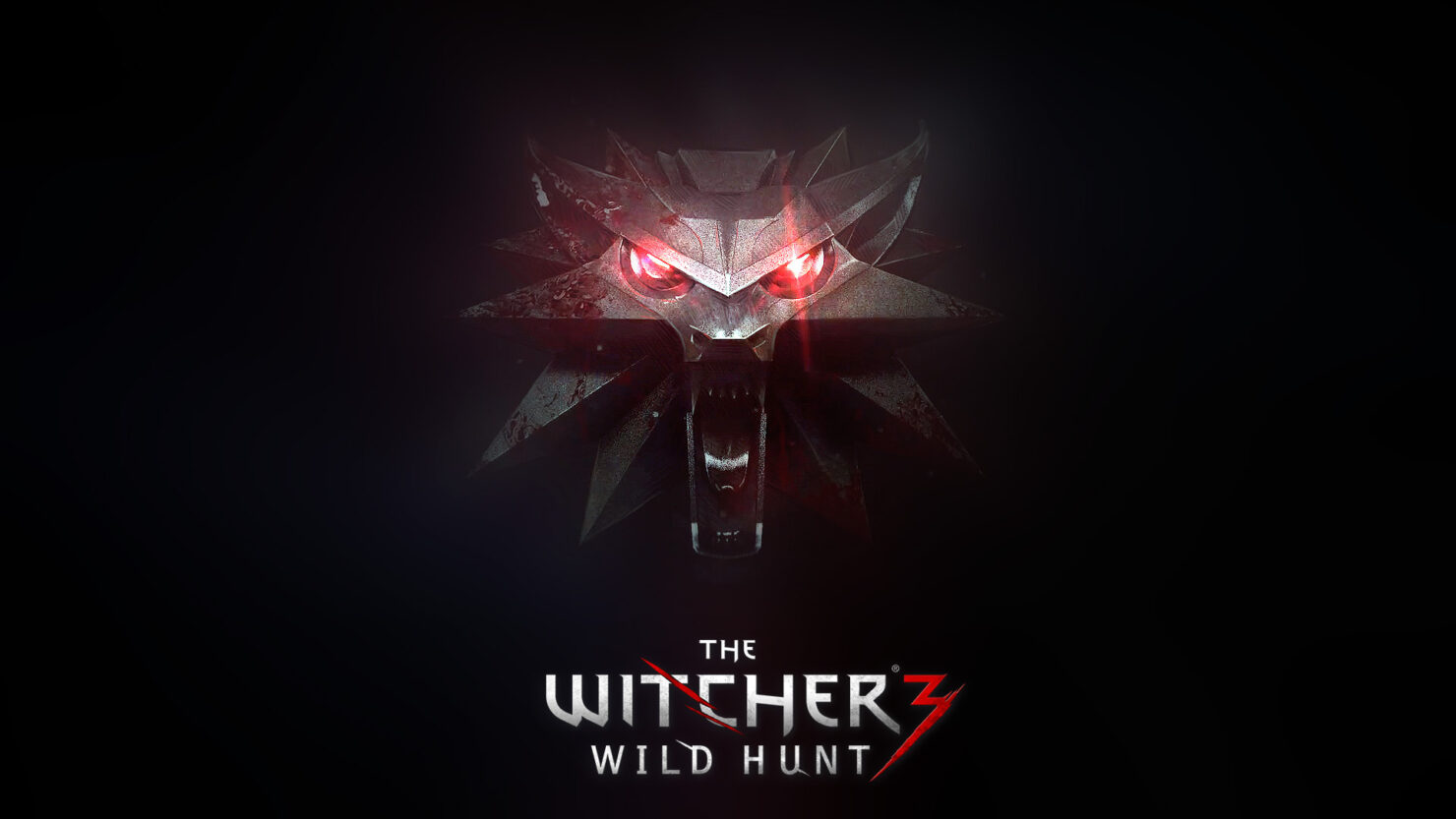 [Update] CD Projekt Red community lead Marcin Momot has confirmed that the Xbox One patch adds HDR support on the Xbox One S alongside other visual bug fixes.

Yes, it does, along with some visual bug fixes.

Various Xbox players have reported on having received on new update for the game on both Xbox One and Xbox One X, but the exact contents are unknown as official patch notes haven’t been released. The update clocks in at roughly 400mb and according to some posts on the Witcher Reddit, it adds HDR support for the Xbox One S.

We haven’t tested this out for ourselves so take this information above with a grain of salt. If you run the game on a Xbox One S with a HDR compatible display, we suggest you check whether the game runs in HDR following this update.

Xbox One S HDR support was already slated for a release in January of this year following the release of the Xbox One X update.

"We’re working on adding HDR support for Xbox One S, and expect to have this feature ready in January,” CDPR told Polygon back in December of last year.

Interestingly, the PS4 HDR patch for the game is taking additional time to release due to newly found bugs, as Tweeted by CD Projekt Red’s community lead yesterday.

We have contacted CD Projekt Red about this mystery update, and will update this post in case we learn more.