My Little Pony: A Maretime Bay Adventure Coming to PC and Consoles on May 23 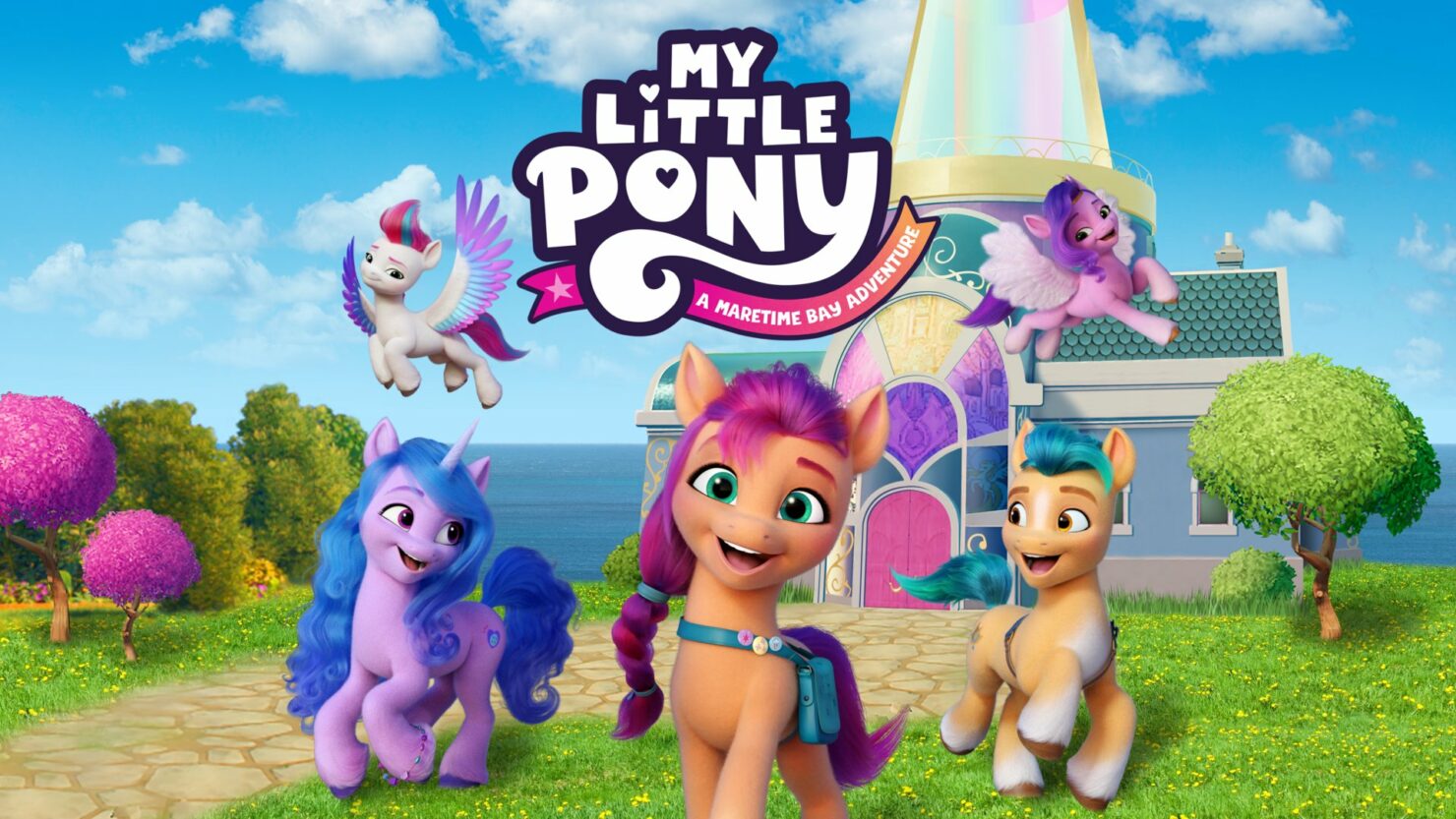 My Little Pony is a children’s series that needs no introduction. It essentially has an empire spanning TV shows, movies, and the children’s toy market. Hell, there’s even a movie on Netflix that was released last year, titled My Little Pony: A New Generation. That brings us to today’s bit of information, with a new game coming soon. My Little Pony: A Maretime Bay Adventure is landing onto consoles and PCs later this year.

It’s being made by developer Melbot Studios and is being published by Outright Games and Bandai Namco, and has a release date of May 23rd, 2022. It has a gameplay trailer to go with it, which you can watch below.

The game, from its visuals, seems to evoke a style similar to a collectathon, where you explore, collect items, and finish stages designed for exploration. Other features in My Little Pony: A Maretime Bay Adventure include customizing your character, along with various multiplayer minigames available at the player’s disposal.

This is an in-character production from Outright, as they’ve published dozens of TV and movie tie-in video games in the short five years they’ve existed. Their portfolio spans properties such as Ben 10, Transformers, and Steven Universe, essentially enabling developers to get around self-publishing these games.

Most of these games are very unceremoniously dropped onto storefronts and take up space, and just continue to exist. This game existing is purely in that vein as well, despite it being marketed for family-friendly audiences. There aren’t any pre-order bonuses to be found with this game, currently.

This release is notable specifically for My Little Pony, as it marks the first time in half a decade for the series to land on PCs at all. My Little Pony: A Maretime Bay Adventure will be released on May 22nd for PlayStation 4, Xbox Series, Xbox One, Nintendo Switch, and PC via Steam.