Here Is A Crazy Solution For The Mic Problem Being Reported By Many Pixel 2, Galaxy S8 And Note 8 Users 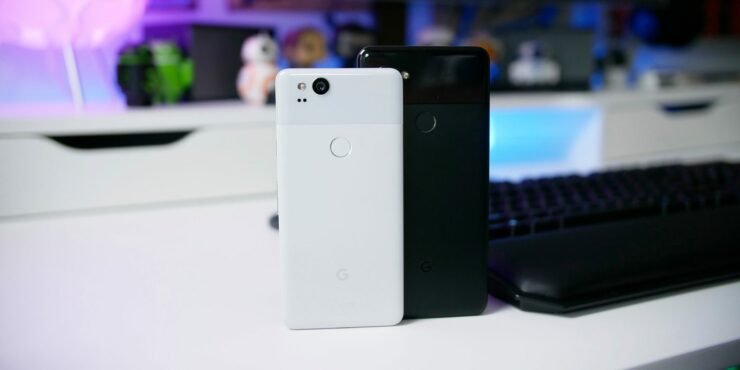 Phones today do a lot more than just calls. They are so developed now that we literally are carrying around a huge part of our lives every day. Despite its many functions, how disappointing would it be if we can’t use it for phone calls. Well, it seems that lately a handful of Pixel 2, Galaxy S8 and Galaxy Note 8 are annoying owners with this very basic function. Many users have complained recently that the mics on these phones are being a little too quiet.

Blow Away Your Mic - Not Literally

Now, the world is full of really smart people who are constantly coming up with solutions for problems. Sometimes these smart people bring forward some very interesting solutions. Now, we don’t know exactly why the mics are behaving like this, it is probably due to some hardware issue. The microphones are essential to many other functions like call recognition, so if it’s not working properly; users will obviously be very frustrated.

Many users have claimed that by simply blowing on the microphone, you can fix the problem to some degree. Weird, right? It’s the same way as fixing the NES cartridges back in the day. Once again we don’t know why this method works but Pixel 2, S8 and Note 8 users have claimed that this simple trick is fixing the mic problem. It is a temporary solution, no doubt. The permanent fix for now is an RMA.

So if you have a Pixel 2, fix the issue by blowing into the bottom speaker grill and if you have an S8 or Note 8, just blow at the bottom of the phone where the mic is. It might sound crazy, I know. But crazy problems often have crazy solutions. Till this problem is fixed, you can count on the word of other users who have claimed that this solution will make the mic work!