Musk, Starship and Aliens – Why SpaceX Cancelled Its Mars Plans In Shocking Reveal 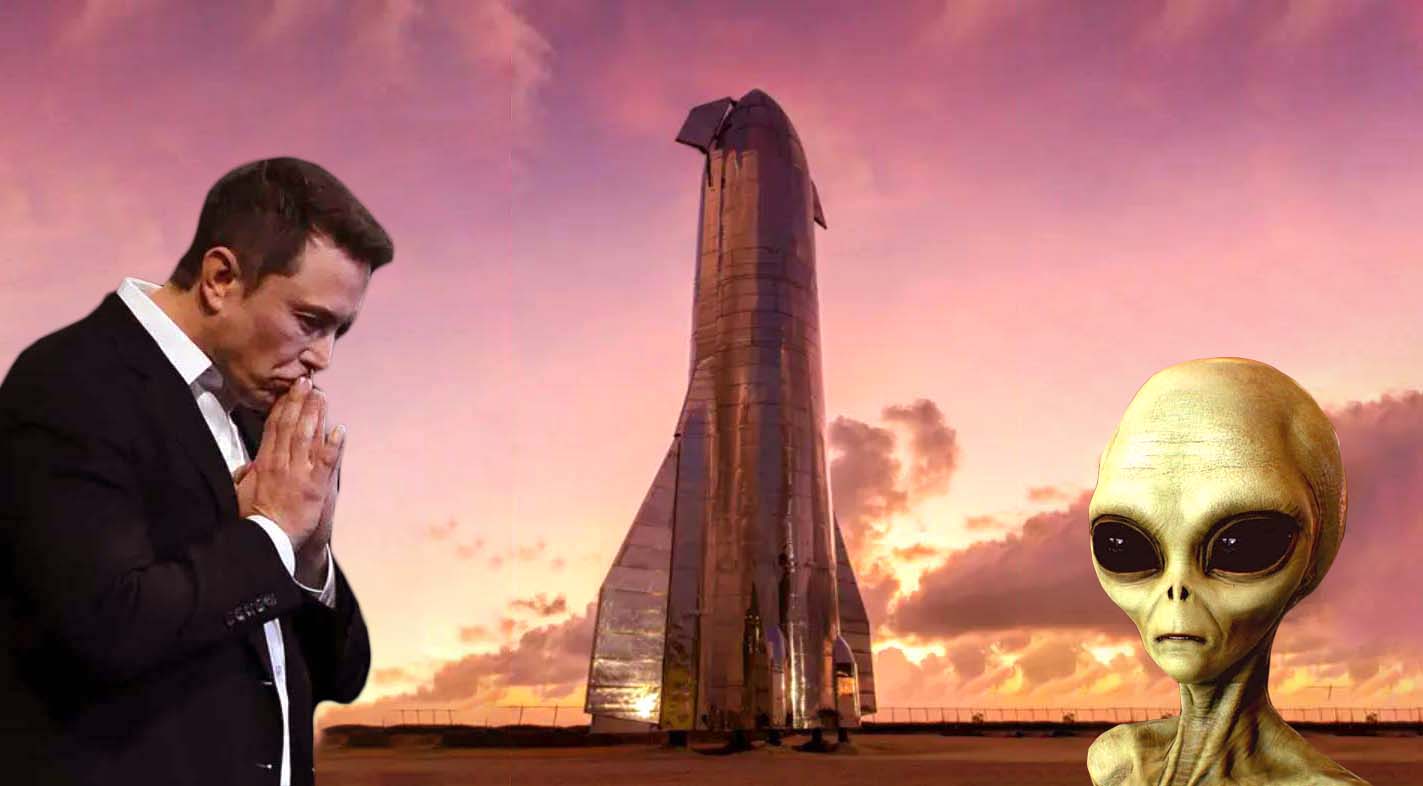 In a surprising revelation, Space Exploration Technologies Corp.'s (SpaceX) chief executive officer and chief engineer Mr. Elon Musk has decided to put his company's plans for the Starship interplanetary transport system on hold. Musk, who founded SpaceX in 2002 with the sole purpose of making humanity an interplanetary species, takes the decision with a heavy heart as he cites safety concerns from extraterrestrial life to potential settlers on the red planet in a fresh filing with the United States Agency for Interplanetary Safety (USAIS).

His comments, made in a filing seen by Wccftech, reveal that while SpaceX has been busy developing the technology to transport humans to Mars, the company has been unable to make any progress to enable future settlers to claim the red planet for themselves.

Musk's original plan for Mars envisioned terraforming the planet to meet human needs. Since then, his vision has evolved to developing a transport system capable of thousands of flights to Mars for delivering cargo and crew.

Yet, both of these plans failed to account for extraterrestrial life on the planet, laments the executive. "Our decision to send my Tesla Roadster on top of the Falcon Heavy was influenced by the need to offer potential life on the planet a gift. However, as the Roadster overshot Mars orbit, we have likely angered the potential inhabitants of the planet, as they now might think that we were mocking them all along," highlighted Musk.

"This opens up the potential for some very hostile Martians waiting for us when we land on Mars. Given SpaceX's focus on developing transport systems, we believe that we will not have the capability to engage the Martians in combat should we encounter them on our missions," said the executive to the USAIS.

Musk had confirmed in 2018 that his Tesla Roadster would end up missing the Mars orbit, and SpaceX's later filings with NASA outlined that while the vehicle had indeed exceeded its destination, it would not make it to the asteroid belt.

What does this mean for SpaceX? Well, the company hasn't canceled all plans for Mars exploration. "Starting today, all SpaceX employees will be required to undergo combat training to prepare them for any eventuality in the future. Space exploration is a risky business and you never know what you might encounter," outlined the company's chief combat officer Mr. Duck Boris. SpaceX has set up a new department called Operational Combat Readiness, and Mr. Boris will be responsible for preparing future settlers for any alien encounters.

And while Starship might not be used for taking humans to Mars, it will still be important for setting up SpaceX's Starlink internet constellation and for providing point-to-point travel on Earth. "We are also considering options for dumping packages full of smartphones, tablets and laptops on the Martian surface in a bid to provide its potential inhabitants with internet connectivity after Starlink is operational in the Mars orbit. This will open up a communication channel that will enable the aliens to understand that we come in peace and are not interested in taking over their planet" said Musk.

Today's revelations come after SpaceX tested its Starship SN11 prototype in the midst of a dense fog in Boca Chica, Texas earlier this week. "We chose to test Starship in a fog so that our plans could not be observed by the Martians. Rapid testing is likely to make them uneasy, and they might take preemptive actions," stated Musk.