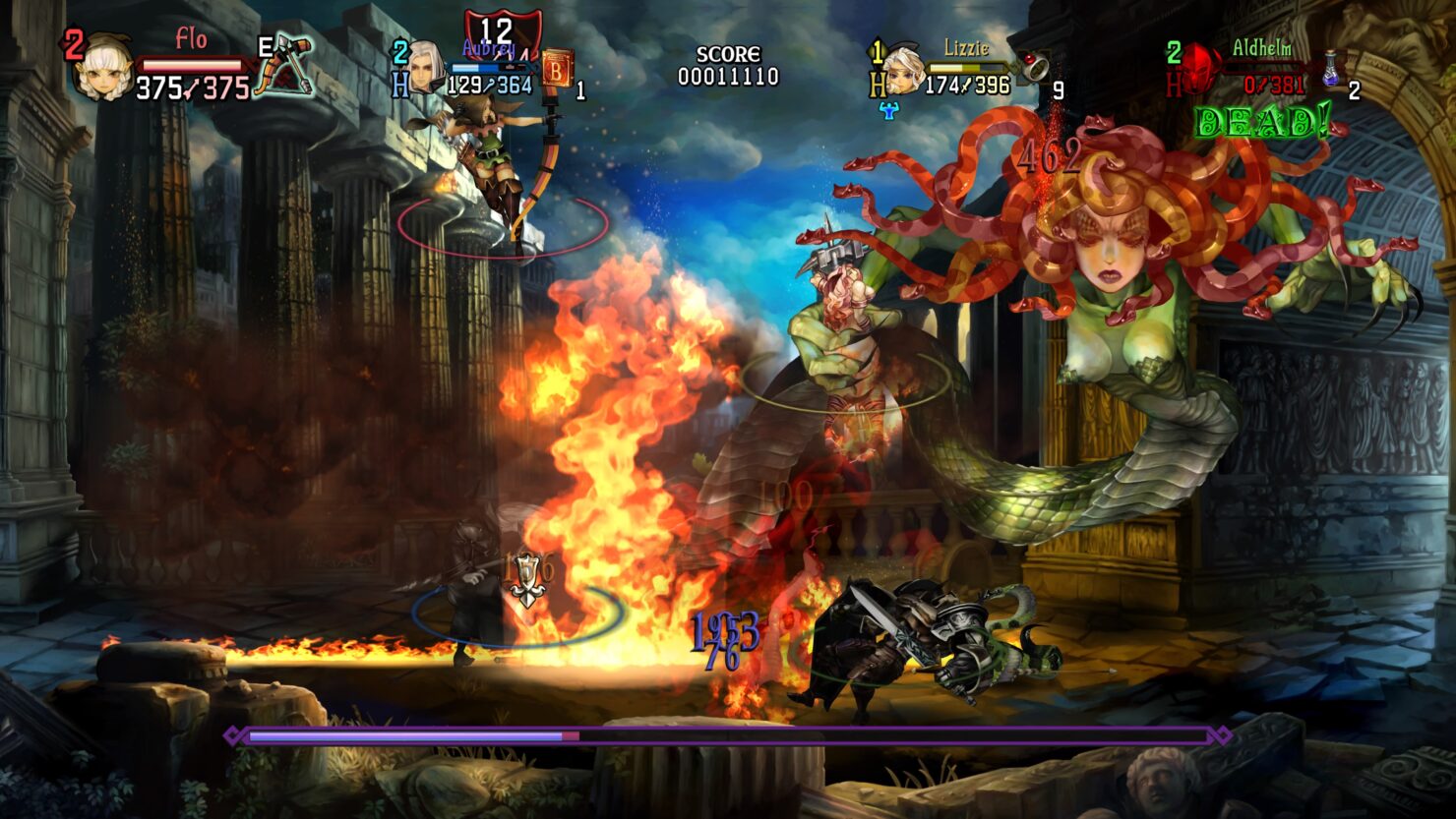 Dragon's Crown Pro, announced earlier this month during the Tokyo Game Show, is going to allow PlayStation 4 owners to enjoy one of the finest games developed by Vanillaware. PlayStation 4 Pro owners will also be able to enjoy the game in 4K resolution.

A new batch of screenshots released earlier today shows how stunning Dragon's Crown Pro will look on PlayStation 4 Pro at 4K resolution. You can check them out below.

Unlike last year's Odin Sphere Leifthrasir, Dragon's Crown Pro will not include any additional content. The game, however, will feature cross-play with the PlayStation 3 and PlayStation Vita releases, a re-recorded soundtrack with a full orchestra and English and Japanese dub. For the rest, expect to do plenty of dungeon exploring, monster battling and treasure collecting while enjoying the game's beautiful 2D graphics.

Dragon’s Crown Pro launches on PlayStation 4 on January 25th in Japan. We will keep you updated on the game’s North American and European release date as soon as possible, so stay tuned for all the latest news.

Dragon’s Crown Pro To Be Announced For PlayStation 4 – Rumor