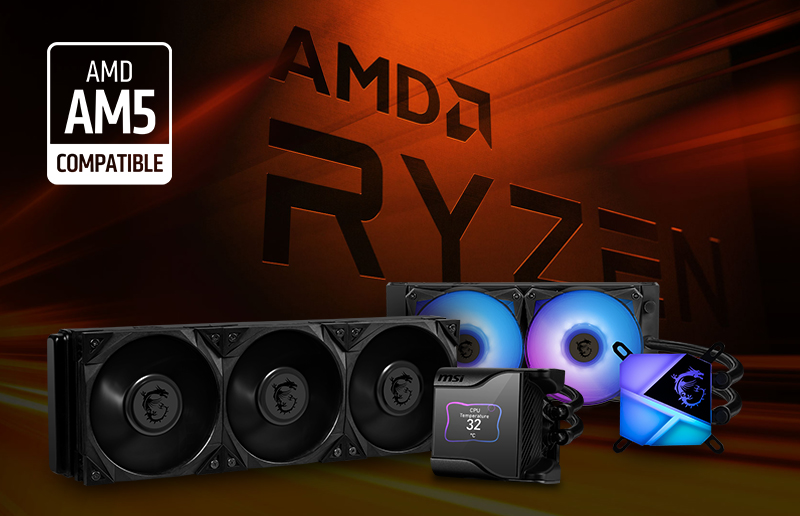 MSI has confirmed that its entire AIO Liquid Cooler lineup will be fully compatible with AMD's next-gen AM5 socket and Ryzen 7000 CPUs.

Within its announcement, AMD has made an interesting revelation which is that their AIO Liquid coolers will be compatible with the AMD AM5 socket. This will be made possible on motherboards that feature the stock AM5 backplate featured on the next-generation motherboards that will offer support for AMD's Ryzen 7000 Desktop CPUs featuring the Zen 4 core architecture. 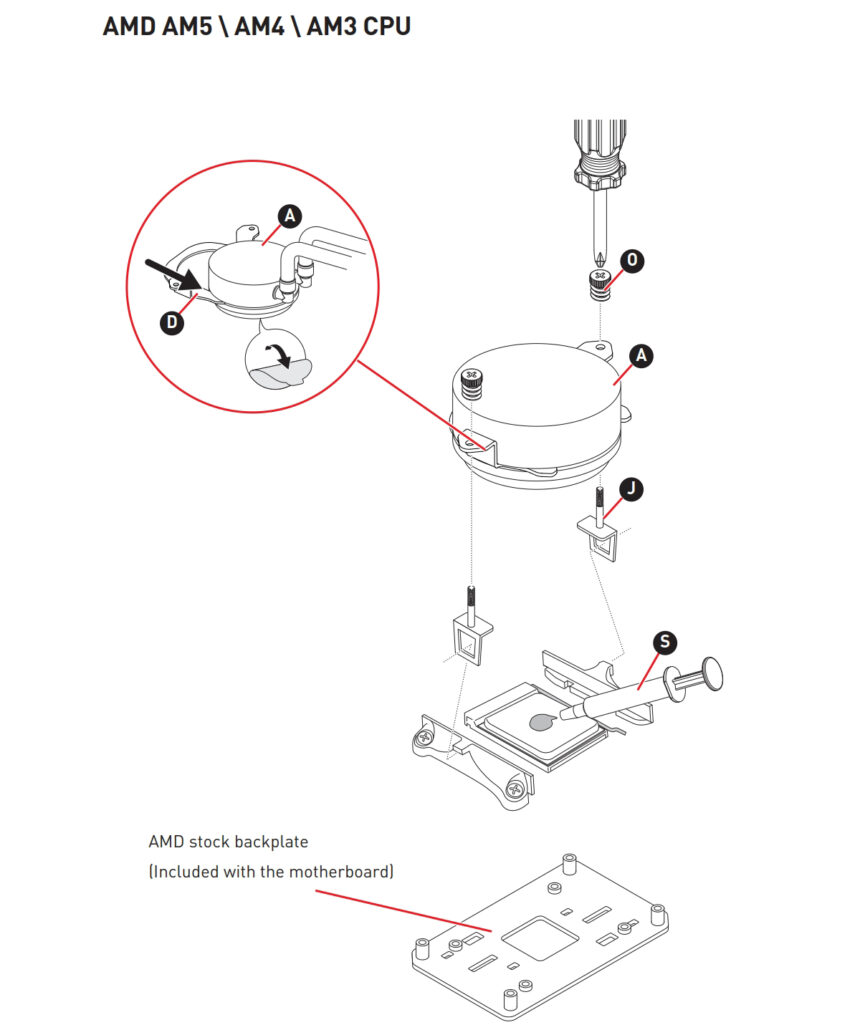 MSI has a vast array of liquid coolers within its MEG, MPG, and MAG lineup which will be ready to support and cool AMD's Ryzen 7000 desktop CPUs. MSI liquid coolers all support AMD Socket AM5, for specifics please refer to the chart below:

As we get closer to the launch, we will get more details on the specific socket mounting and related details. For now, we know that the next-gen Ryzen CPUs are expected to launch in the second half of 2022 with most rumors suggesting a launch between September and October. Details on the AM5 motherboards will also be coming in soon so stay tuned.