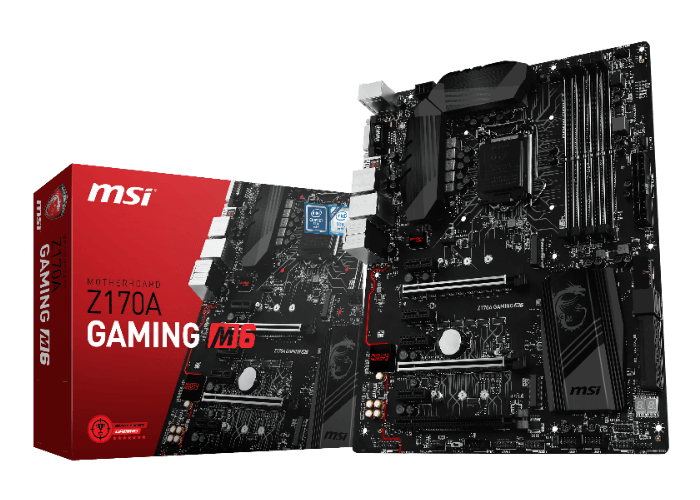 MSI has officially launched its ZI70A GAMING M6 motherboard, which will obviously accommodate Intel’s 6th generation processors codenamed Skylake. In addition to featuring a unique port, MSI has also added a slew of other features that will be extremely useful for the average user, as well as for enthusiasts.

One of the things that MSI has changed in the latest motherboard is the maximum theoretical data transfer speeds of USB 3.1. Keep in mind that while most users would believe that USB 3.1 Gen 1 is equivalent to high data transfer speeds, it’s actually the same limit as the USB 3.0 interface, capping out at 5Gbps. 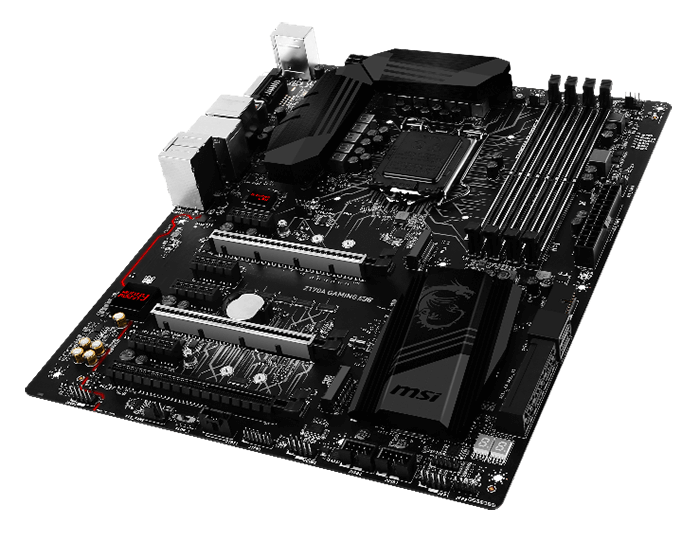 Additionally, the traditional Asmedia 1142 USB 3.1 controller chip on current motherboards is connected via either PCIe Gen2 x2 (10Gbps) or Gen3 x1 (8Gbps) which limits the USB 3.1 Gen 2 transfer rates (which caps out at 10Gbps). MSI has changed this by stating that its ZI70A GAMING M6 motherboard is the first of its kind to feature the next generation Lighting Asmedia 2142 USB 3.1 Gen 2 controller chip, which runs at PCIe Gen3 x2 (16Gbps), making it twice as fast. In combination with MSI’s exclusive USB Speed Up there is no faster USB 3.1 Gen 2 solution on the market. 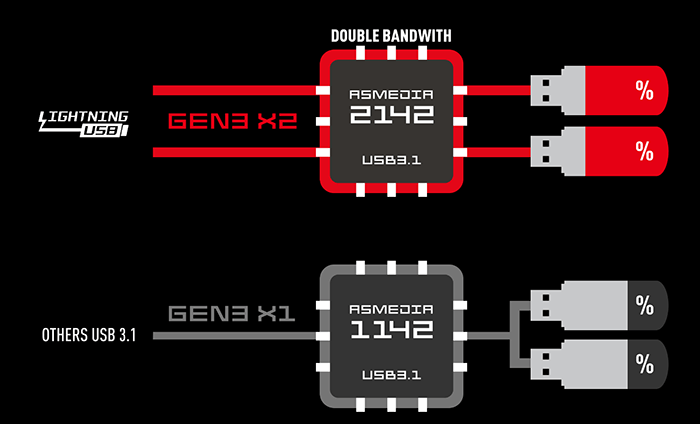 The Z170A GAMING M6 motherboard also supports high performance M.2 SSDs with support for NVMe and RAID as well. The I/O panel at the backside features a DVI and HDMI output, but we were disappointed to see that there’s no DisplayPort output. While it might not be such a big deal for several users, some users would require this particular port. However, since it’s a new motherboard, we reckon that it will be based on the HDMI 2.0 standard, which increases bandwidth and is able to play 4K content at 60FPS.

However, while this may be, you’ll also need a display that supports the HDMI 2.0 standard. What do you think of the latest motherboard? Tell us your thoughts right away.