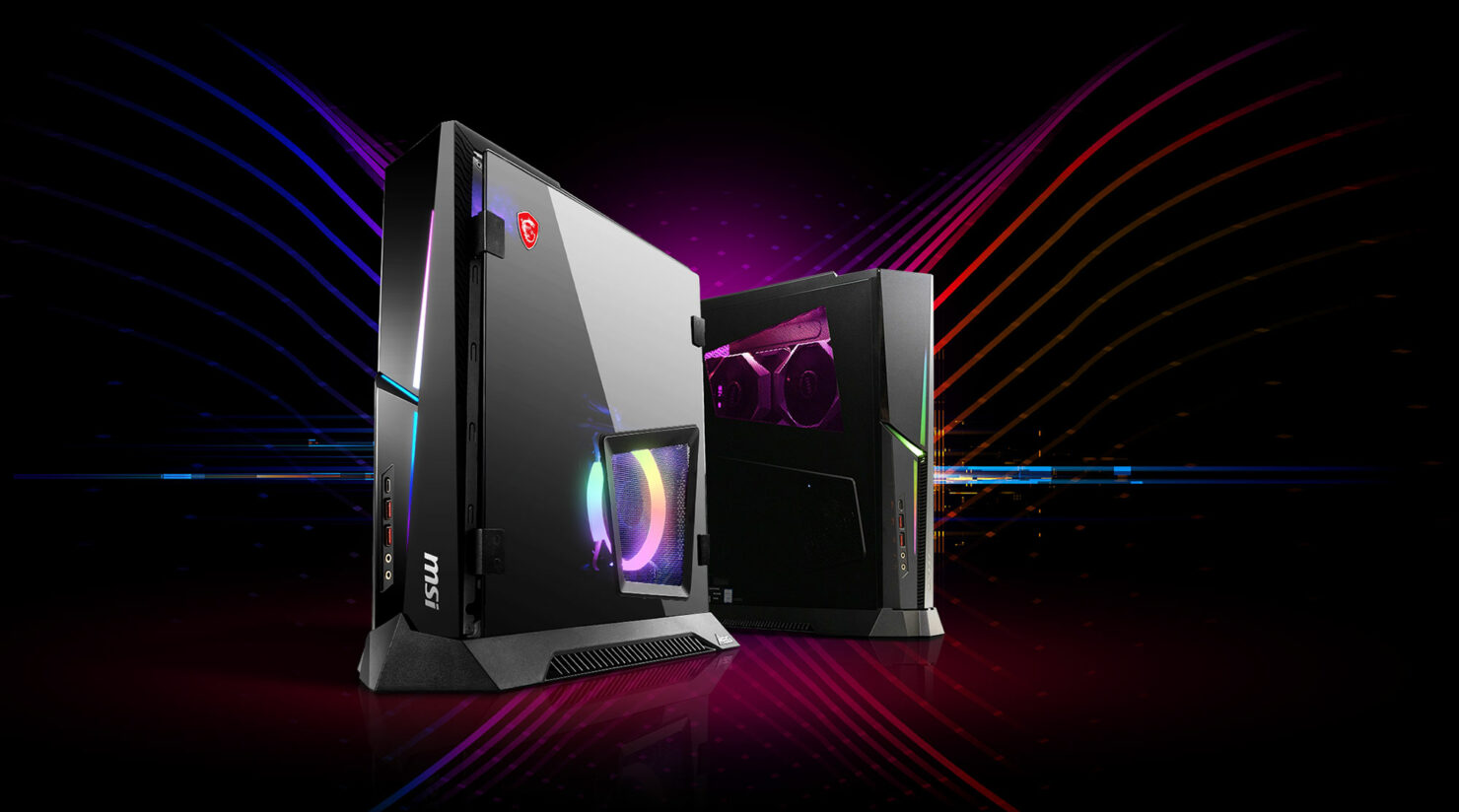 MSI has announced the Codex R 10th and the MEG Trident X 10th desktop PCs based on Intel's 10th Gen CPUs for those looking for smaller PCs without having to dive in and build their own small-form-factor PC. The star of the show is the MEG Trident X featuring the best components that are currently offered on the market. The Codex R features the middle of the pack components in a slightly larger form factor, but will probably benefit from a more affordable price tag. It also features more visible RGB as well for those looking for that feature.

The MEG Trident X features the top of the line option from Nvidia with the GeForce RTX 2080 Ti, and then scale down to 2070 super on the cheapest model. It features the best of the best from Intel's Comet Lake-S with the Core i9-10900K processor on the top model. The motherboard it is on is from the Z490 line. The other two models featuring the Core i7-10700(F) processor. The same can be said about the RAM with the top model featuring U-DIMM DDR4 64GB (32G*2) while the other two models feature U-DIMM DDR4 32GB (16GB*2).

Currently, these products have not been listed on retailers' websites, but Trident X 10th will be significantly more expensive than the Codex R line because of the better components. Both of these are solid options for small-form-factor PCs for those who do not want to dive into building your own.