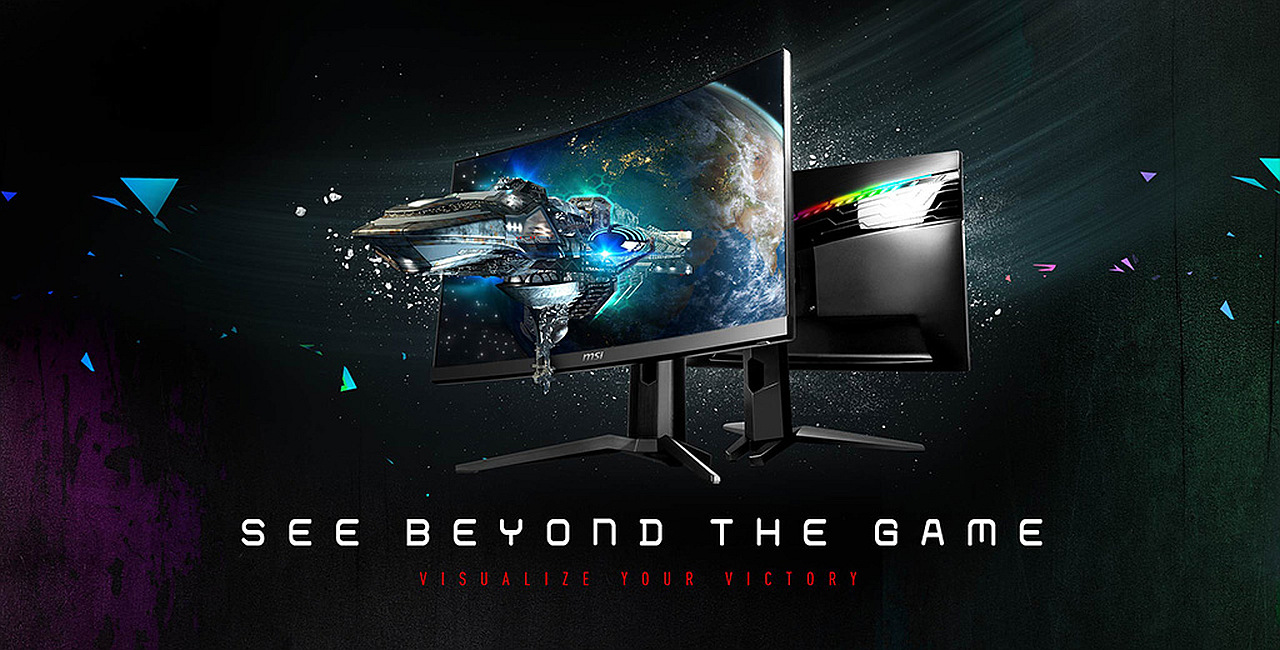 MSI shared today a list of tested G-SYNC compatible Adaptive Sync monitors, which will be helpful to all those who might be wondering whether a certain MSI monitor is G-SYNC compatible or not. As it turns out, only the Optix G24VC and its most recent version, the G241VC, are listed as incompatible. That said, MSI specified the testing is not over for some models, meaning that the list is not final yet.

Limitations at the moment:
• Only a single display is currently supported; Multiple monitors can be connected but no more than one display should have G-SYNC Compatible enabled

NVIDIA announced the G-SYNC compatibility program out of the blue during the Consumer Electronics Show (CES) 2019 keynote earlier this month. The drivers dropped on January 15th and our Keith has since uploaded a detailed guide on how to enable G-SYNC on FreeSync/Adaptive Sync monitors (so far only through DisplayPort, though NVIDIA did say at CES 2019 they might look into enabling it through HDMI as well). Check it out below and don't forget to tell us your experience so far with G-SYNC compatible displays.