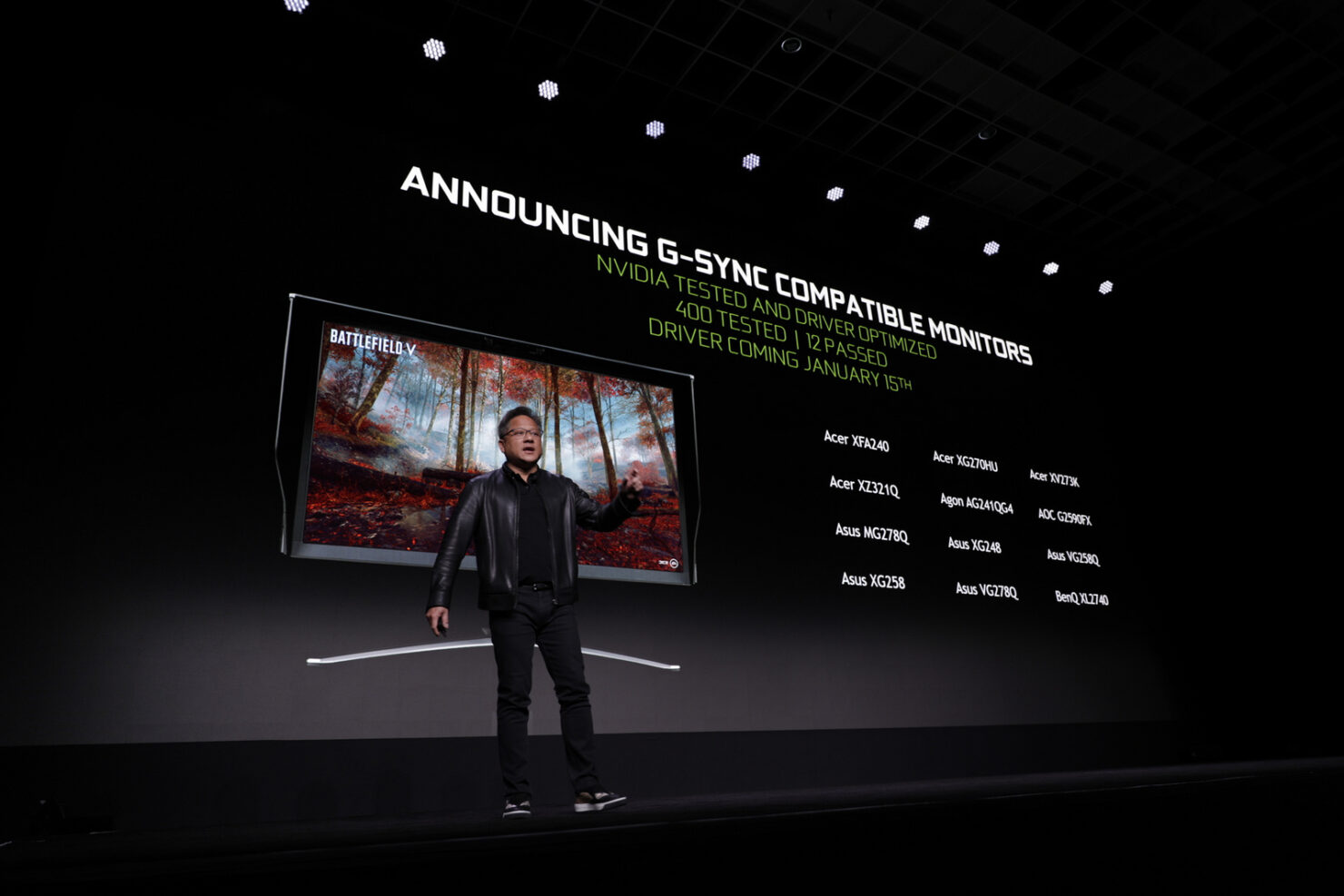 NVIDIA has confirmed that they will be supporting the VESA Adaptive Sync standard through their G-SYNC compatibility / certification programme. The initiative is to allow Adaptive Sync support with GeForce GTX/RTX graphics cards on monitors which aren't certified under the G-SYNC label and are sold as AMD's FreeSync compatible displays.

Since then, there has been competition between NVIDIA's G-SYNC and AMD's FreeSync displays. To this day, hundreds of gaming displays are available under either G-SYNC or FreeSync branding and while AMD followed an open standard, NVIDIA used their proprietary solution until they got G-SYNC out for gaming laptops too. Here, instead of using the expensive G-SYNC module, NVIDIA opt for an implementation similar to A-Sync while branding it as G-SYNC. This shows that NVIDIA has supported VESA but has never been too vocal about it.

To improve the experience for gamers, NVIDIA will test monitors. Those that pass our validation tests will be G-SYNC Compatible and enabled by default in the GeForce driver.

Support for G-SYNC Compatible monitors will begin Jan. 15 with the launch of our first 2019 Game Ready driver. Already, 12 monitors have been validated as G-SYNC Compatible (from the 400 we have tested so far). We’ll continue to test monitors and update our support list. For gamers who have monitors that we have not yet tested, or that have failed validation, we’ll give you an option to manually enable VRR, too.

For VRR monitors yet to be validated as G-SYNC Compatible, a new NVIDIA Control Panel option will enable owners to try and switch the tech on - it may work, it may work partly, or it may not work at all.

But NVIDIA at CES 2019 acknowledged that A-Sync monitors are also built for gaming and that they are very popular. As such, they are officially enabling support for A-sync / FreeSync monitors with their upcoming GeForce drivers on 15th January 2019. This is huge news for gamers who want to get their hands-on great gaming displays that are cheaper than the G-SYNC models while still retaining variable refresh rate and tear-free gaming.

NVIDIA states that they will be starting a program that would certify through various test stages if A-Sync / FreeSync monitors pass the G-SYNC certification test. So far, 400 models have been tested and 12 have passed. These include various models from ACER, ASUS, BenQ, AOC, and Agon. More will be making their way to the list. You can see the list of monitors below.

Surely, the list isn't huge from a sample size of 400 monitors but that means that there might have been issues when running G-SYNC tests or they may have not conformed to the quality that NVIDIA wants. As mentioned, NVIDIA's G-SYNC compatible monitors have to offer:

If the monitor passes the test, it would be added to the supported panelist for GeForce 10 and GeForce 20 series cards. It will be interesting to see how users would be able to manage A-Sync control to GeForce Experience or GeForce settings page.

Other than that, NVIDIA also announced G-SYNC Ultimate monitors which support 1000 nits brightness and offer the best HDR experience and also pack an advanced processor. These seem more like the G-SYNC HDR panels that NVIDIA talked about last year. 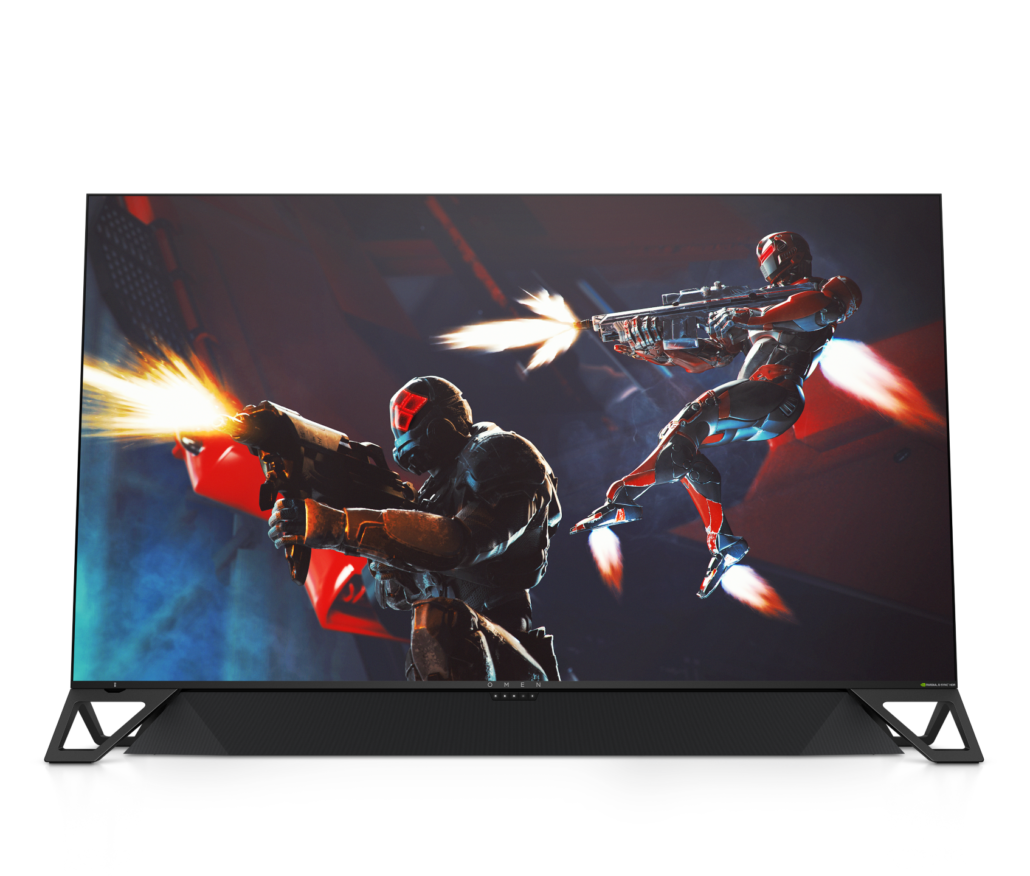