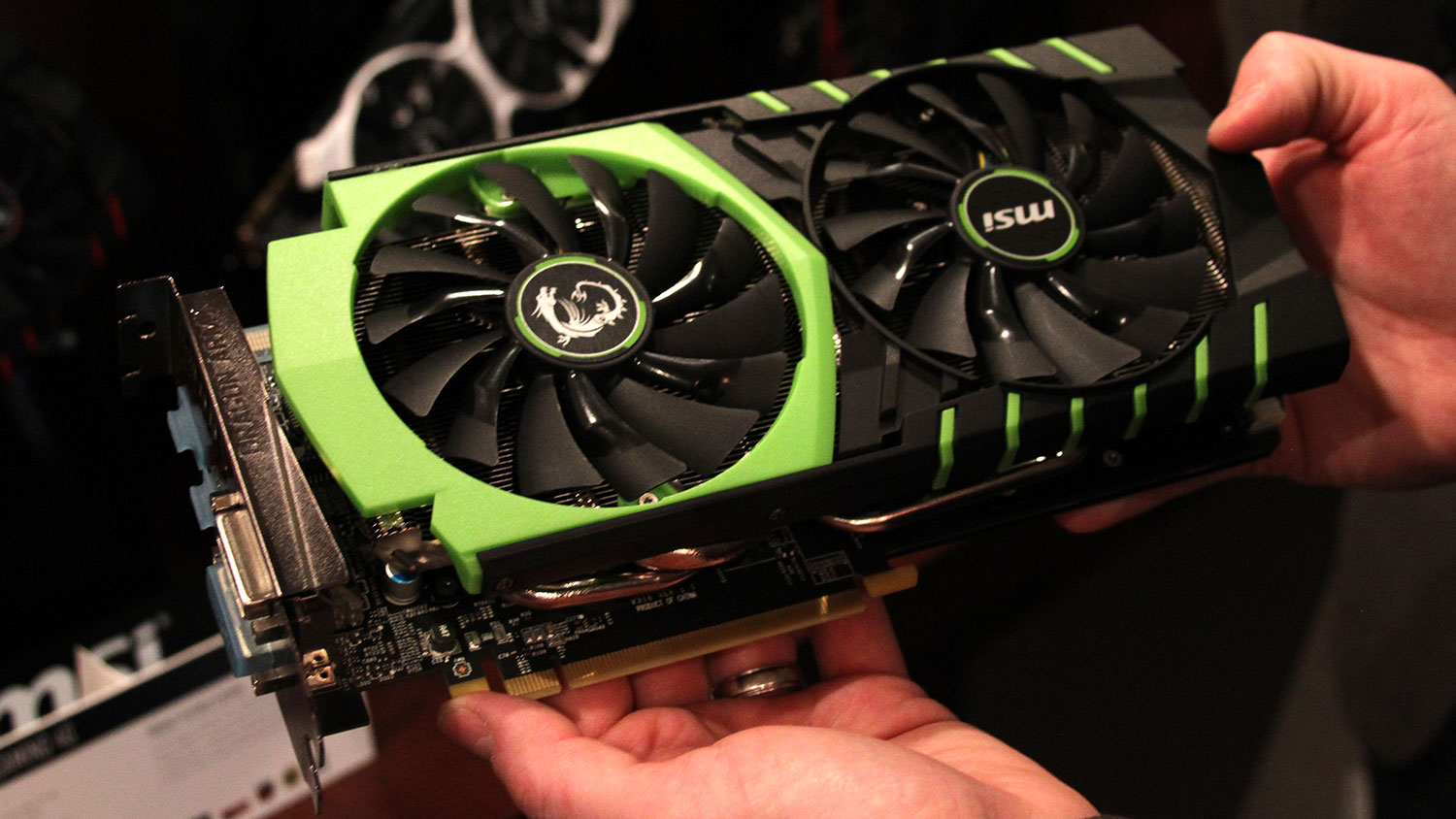 MSI has recently shipped its 100 millionth GeForce graphics card since the establishment of the brand. And to celebrate this landmark moment for MSI, it decided to create a special edition GeForce GTX 970. The new card is appropriately named the Gaming 100ME (100 Millionth Edition) and it was showcased by the company for the first time at CES.

Thanks to the introduction of this new card, now you have the choice of three different colors for the GTX 970 Gaming edition from MSI. In addition to the original red and black themed version, MSI has introduced the Gold Edition just a couple of months ago and now with the introduction of the 100ME version you'll have the choice of a green themed GTX 970 Gaming as well.

Just like the Gold Edition the new GTX 970 Gaming 100ME will feature increased clock speeds over the standard GTX 970 Gaming, however we don't know by exactly how much. The card will also feature a black backplate with the famous MSI dragon emblem. 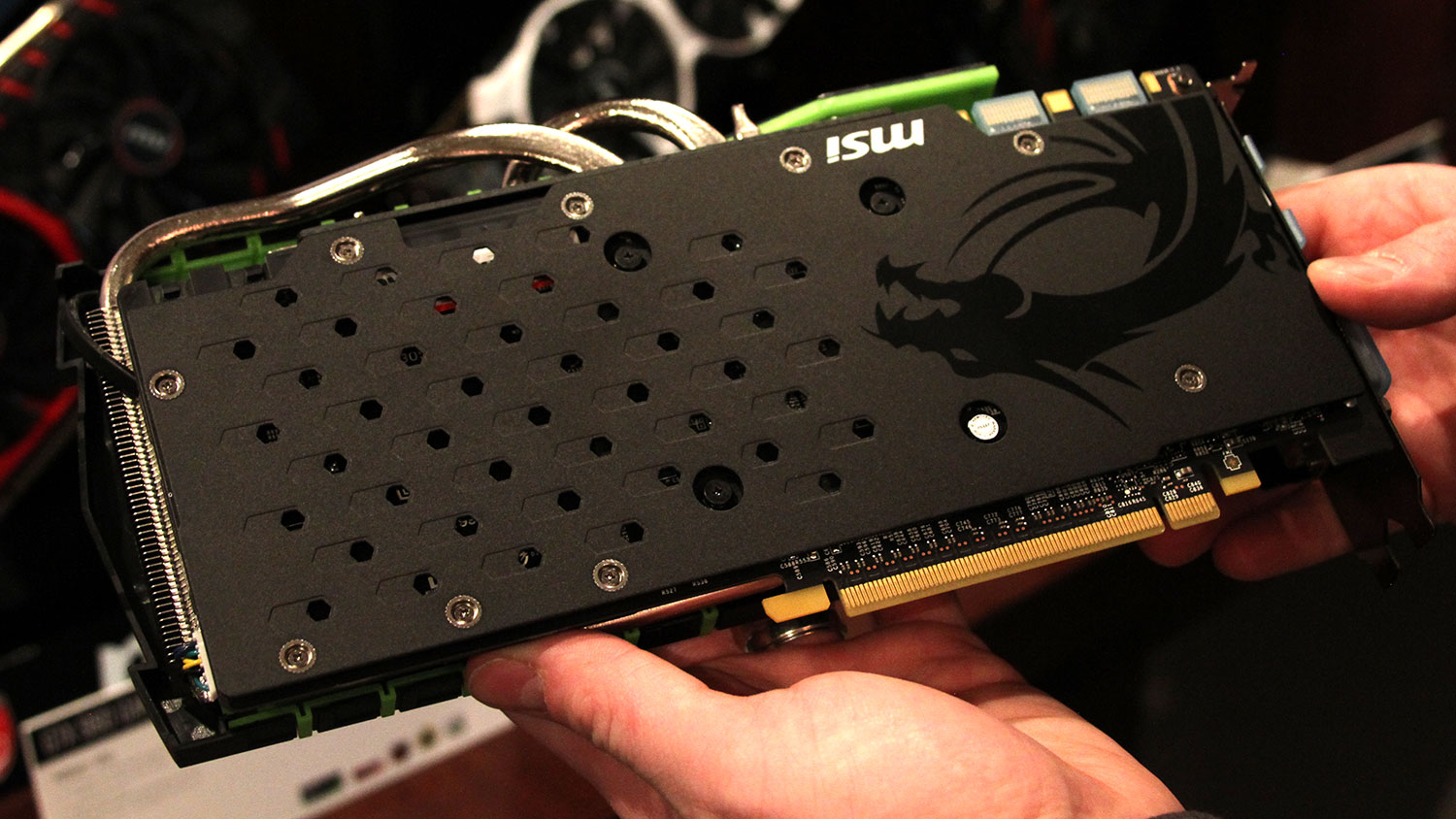 Other than the new color scheme and the backplate the card features the exact same cooler as the standard GTX 970 Gaming. Which has proved to be a fantastic unit both in terms of thermals and acoustics. MSI has promised that the card will be shipped with "a special gift" but wouldn't reveal more.

In addition the special edition Gaming 100ME. MSI also showcased a new lower cost GTX 970 version. The GTX 970 4GD5T-OC will feature a black and white themed shroud and a smaller cooling unit. The card also lacks a backplate but thankfully maintains the great looking black PCB of its older GTX 970 Gaming siblings. 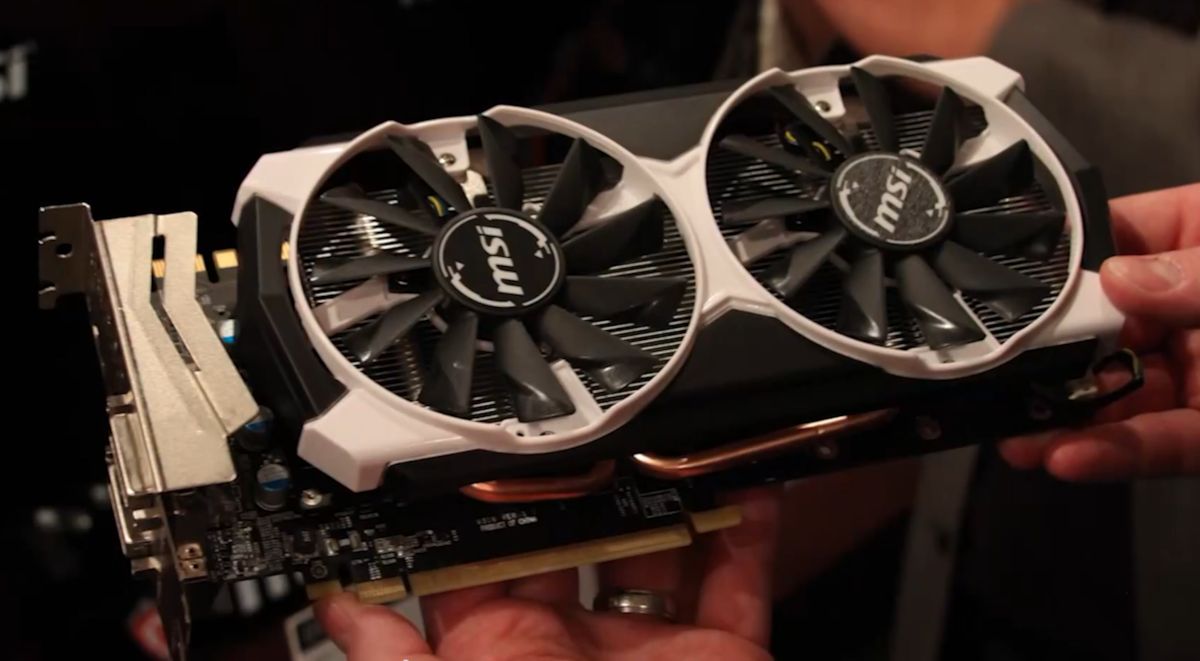 The new GTX 970 cards are expected to be available for purchase by the end of January.