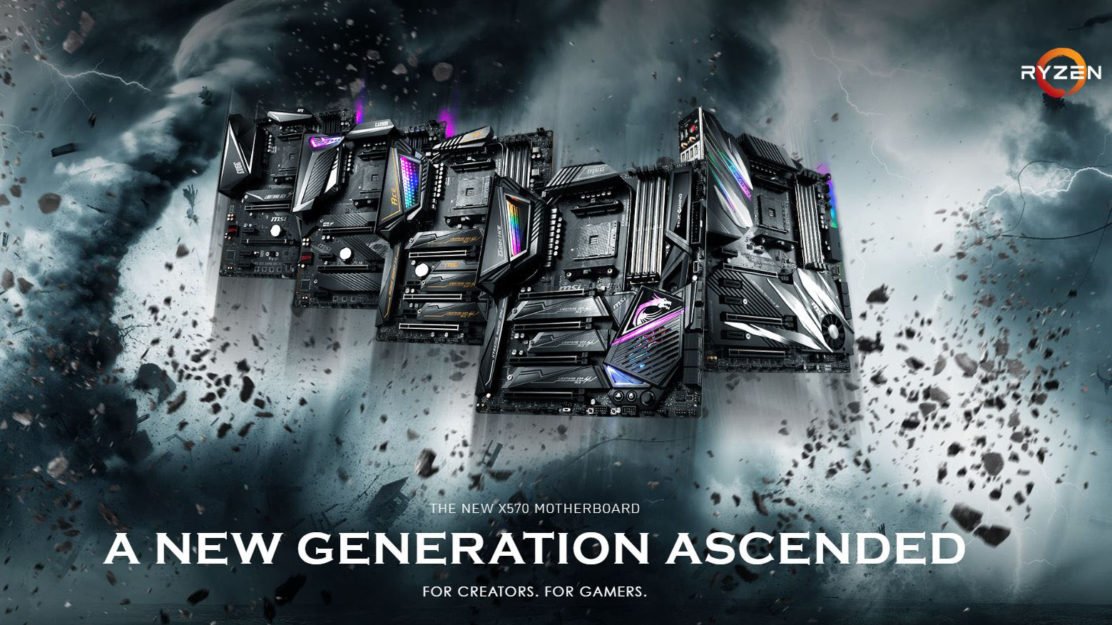 Last week, we saw the first public rollout of AMD's latest AGESA 1.0.0.5 microcode for AM4 boards which adds improved compatibility and support for Ryzen based systems. The AGESA 1.0.0.5 was delivered by MSI first on its MAX series (A320, B450, X470) motherboards but now, MSI is rolling out the BIOS update for its entire X570 lineup including a few new additions.

The following are the motherboards for which you can download the BIOS right now through the links provided.

AMD has also provided official information for the AGESA 1.0.0.5 BIOS firmware over in the official AMD subreddit which will be rolled out by motherboard manufacturers and OEMs throughout May. 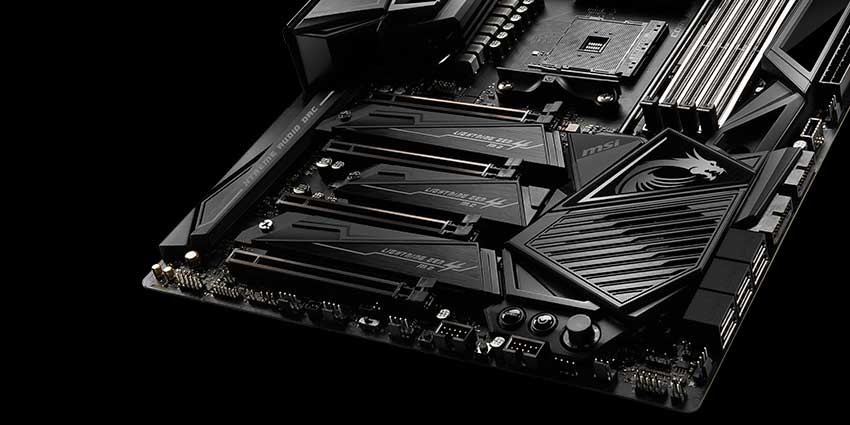 The BIOS definitely seems to offer improved stability and optimizations in regards to DDR4 DRAM compatibility and also generation PCIe stability and interoperability. Those who are still running an older BIOS should definitely try out the new BIOS but if you are not facing any issues with the ones you already have, then it's better to stick with it. If your motherboards aren't made by MSI, then don't worry since as mentioned above, motherboard manufacturers will be releasing new BIOS for their own specific lineups this month. We will keep you posted as more motherboards receive the AMD AGESA 1.0.0.5 update.