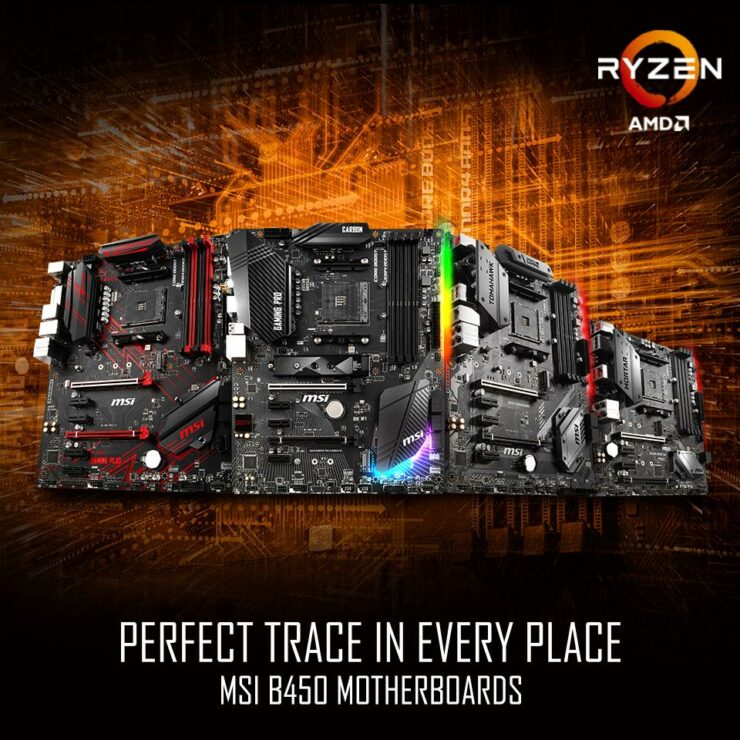 AMD's board partners have started rolling out the latest AGESA 1.0.0.5 BIOS firmware which adds improved compatibility with upcoming processors while enhancing the system reliability. MSI has announced the new BIOS for a vast majority of its X470, B450, and A320 'MAX' lineup while X570 boards would receive a BETA version.

The BIOS firmware 'AMD AM4 Combo PI 1.0.0.5' is available for download on MSI's official webpage for a select amount of motherboards at the moment with the vast majority being B450 based. The X470 motherboards would receive the BIOS slightly later but it is planned while X570 boards will be receiving a BETA version of the BIOS firmware. The main highlight of the Combo PI 1.0.0.5 firmware is:

The motherboards receiving the update include:

The following are the motherboards for which you can download the BIOS right now through the links provided.

The interesting thing is that over at Chiphell, renowned overclocked Toppc, has said that while the X570 BETA BIOS adds some improved support for DDR4 memory such as A-XMP Mode 1 and XMP Mode 2, there are plans of two major firmware updates for X570 boards to be introduced before June of this year. Our sources also mentioned that there's a high chance of X570 being kept on the BETA BIOS and moved to the new AGESA 1.0.0.6 version that comes later. For those with an MSI MEG X570 ACE, you can try out the BETA BIOS by downloading it from the link provided here by Toppc himself. 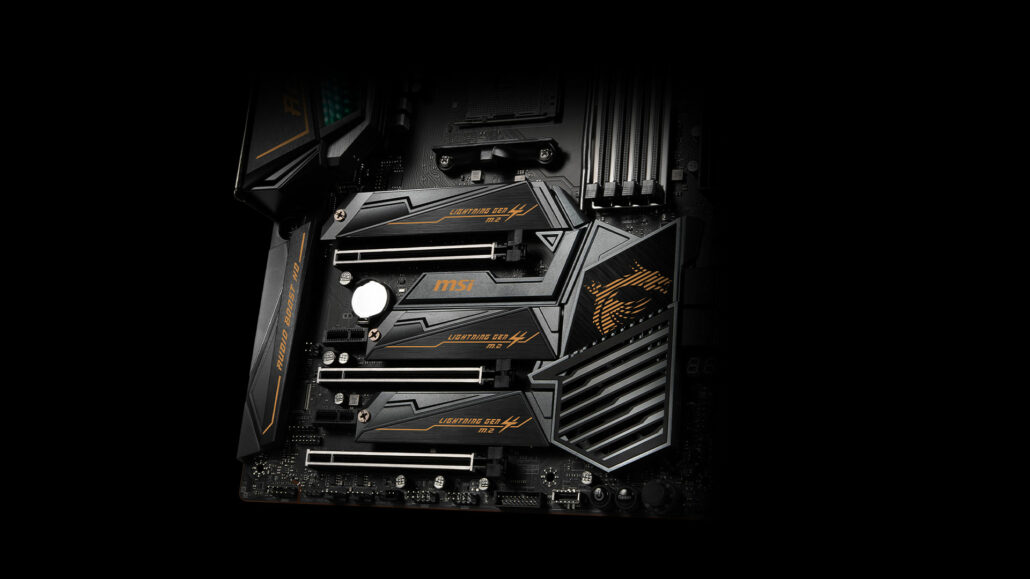 Aside from improved system and DRAM compatibility, the AGESA 1.0.0.5 firmware also fixes an issue where the HDMI audio was lost when using the Radeon RX 570 graphics card. There are some good things about this update and users with the aforementioned MSI boards should definitely update their 'MAX' series motherboards.