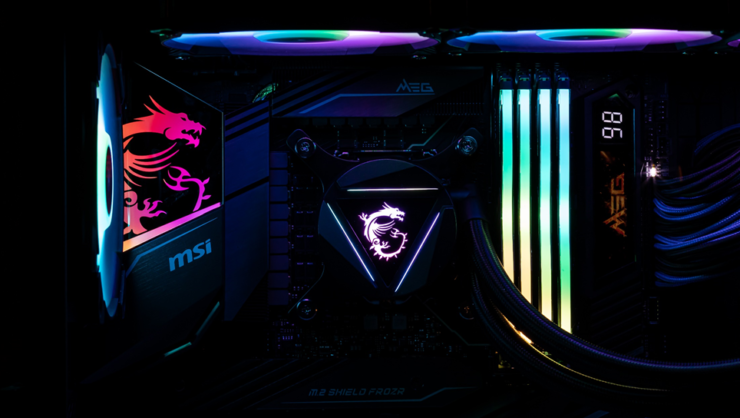 All three models offer flexibility and tremendous synergy with the rest of MSI’s well-established gaming ecosystem. The MPG GUNGNIR 110 Series can easily be connected to a front Type-C port on MSI motherboards. A tempered glass window showcases hardware and cooling capabilities including up to 6 system fans and models of the MSI MAG CORELIQUID Series: 240R, 240RH, 360R, and 360RH. A magnetic dust filter sitting on top can be easily removed for cleaning purposes. 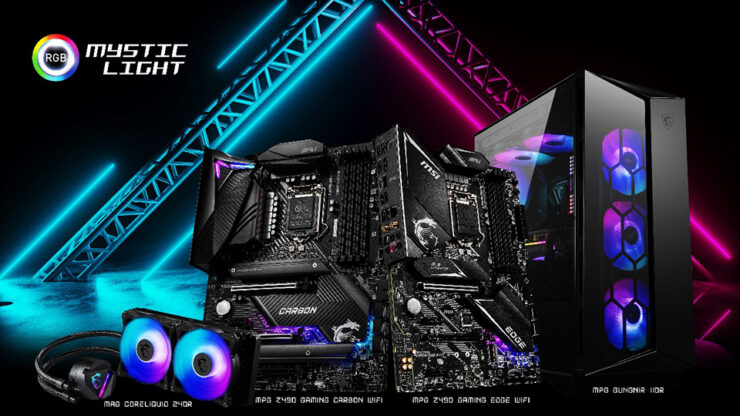 Comes With A Mesh Front To Provide Unrivaled Airflow

he MAG VAMPIRIC 100 Series prides in its ability to provide unobstructed airflow to the entire system thanks to a front mesh panel covering the entire front right side of the chassis. The front mesh panel allows air to flow into the case easily, providing great system cooling performance. The magnetic dust filter that sits on top can be easily and quickly removed for cleaning.

Insta-Light Loop allows users to quickly and conveniently cycle through a variety of preset light modes at the press of a button. These cases are the second iteration MSI has put out an are expected to perform well. Pricing has not been announced, but we expect them to launch around the launch of the Z490 motherboards. I am very interested in the AIO because it looks great.