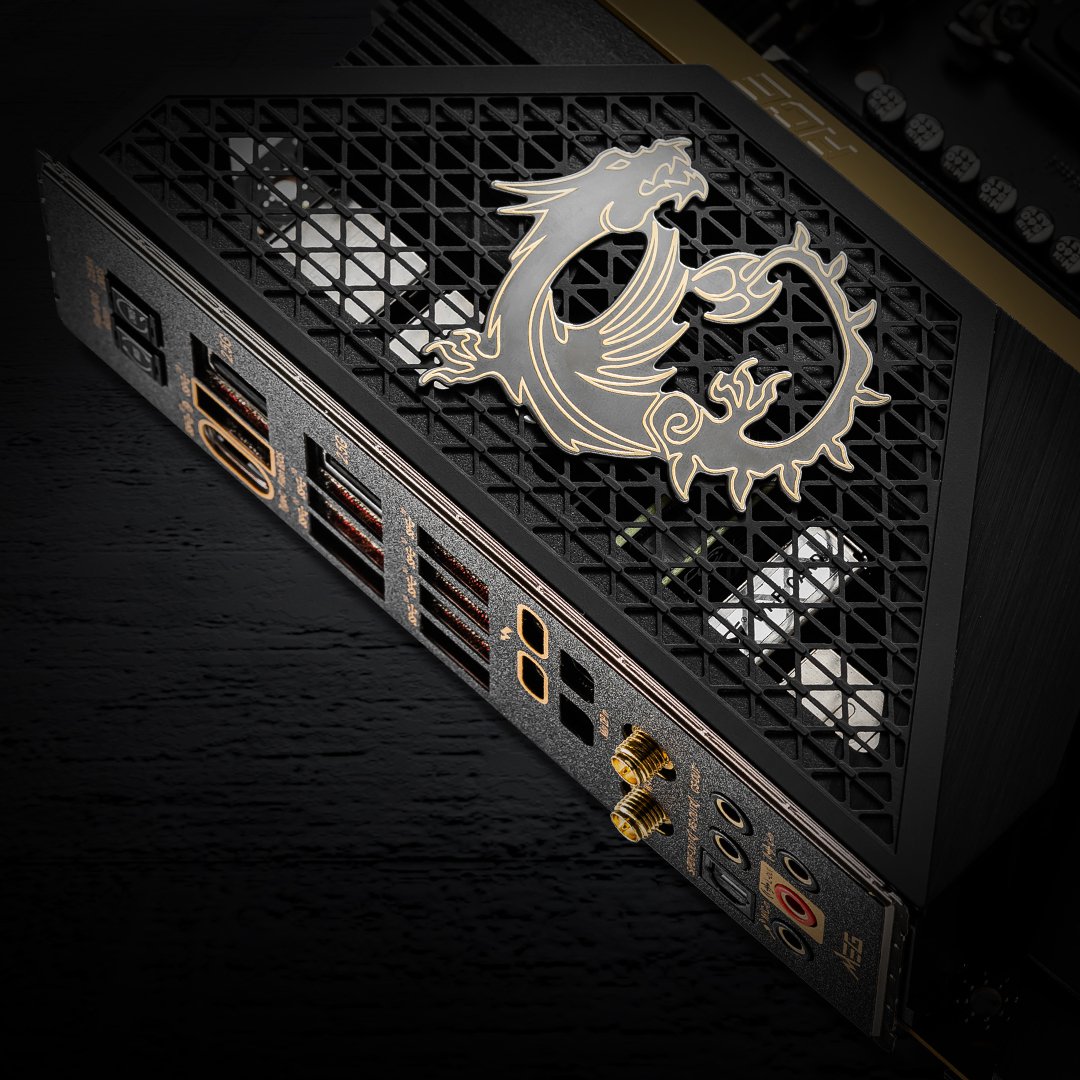 Motherboard manufacturers are launching their brand new Z690 products next week with a range of new features. MSI is also going to have a range of motherboards available but their MEG Z690 boards in particular will carry a brand new feature that will make it easy for Intel Alder Lake CPU owners to overclock their chips.

You might have heard about MSI's Memory Force feature which was first featured on Z490 boards a couple of years back. Well, CPU Force 2 is very similar to that but it works specifically for, well as you guessed, CPUs!

MSI's MEG Z690 motherboards will come with both CPU Force 2 and Memory Force overclocking tools allowing users to figure out the best overclocking configuration for their Intel Alder Lake CPUs and DDR5 memory modules. But you might be wondering, how CPU Force 2 is going to help you with OC? First of all, CPU Force 2 isn't an auto-OC tool that will set an overclock preset based on binning of the CPU but rather, it will show you a score that points to whether your overclock adjustments are going to end up good or bad for your system.

You start with a score of 100 and if the CPU Force 2 feature on the Z690 motherboard detects that your settings are worthwhile, then you'd end up with a lower score. The lower the score, the better the overall stability and overclocking capability of your Intel Alder Lake processor. But if your clock adjustments aren't looking great, then you'd end up with a higher score. One thing to note is that the CPU Force 2 scores cannot be compared between different segments. For example, a Core i9 SKU should only be compared to a Core i9 SKU and not a Core i7, Core i5, or Core i3 chip. This is a very nifty tool that can help users overclock Intel's Alder Lake chips and you'd definitely need some help in toning down those volts since the 12th Gen Alder Lake lineup is ending up to be very power-hungry in design.

With that said, two brand new MSI's Z690 motherboards, the Unify-X and Unify have been leaked out by Videocardz. The Unify series motherboards will once again feature a non-RGB design with an all-black color scheme, tons of IO, and a powerful VRM array. There are ample amounts of M.2 & PCIe slots along with the use of M.2 heatsinks across the board. The Z690 Unify-X in particular will aim to be the champion in terms of DDR5 memory overclocking which is apparent from its dual-DIMM design. Expect more information on MSI's Z690 motherboard lineup on 2nd November at the 'Next Playground' event showcase.