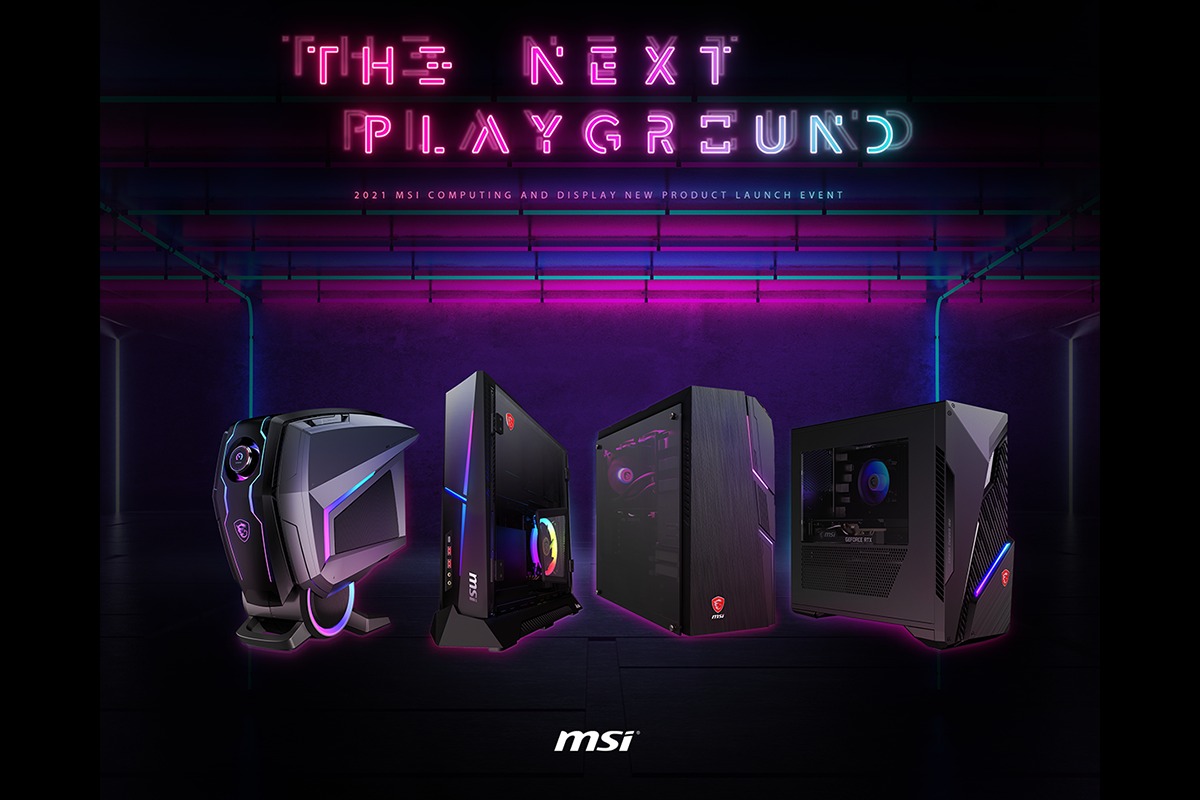 MSI introduces new gaming desktop PCs with new Intel 12th Gen Alder Lake CPUs and DDR5 memory onboard. Utilizing Intel's hybrid architecture found in the next-gen CPUs from Intel, both Performance cores and Efficiency cores will be maximized to increase multi-thread performance up to 55%, with gaming performance increasing by 13% when compared to the previous generation.

MSI's Alder Lake Series gaming desktops utilize DDR5 memory, producing increased read speeds of 60% higher than the 11th Gen Intel CPUs that used DDR4 memory. Added with the support for PCIe 5.0 and Wi-Fi 6, the three new MSI gaming desktops will usher in a new age of gaming PCs to handle any game played on the devices. 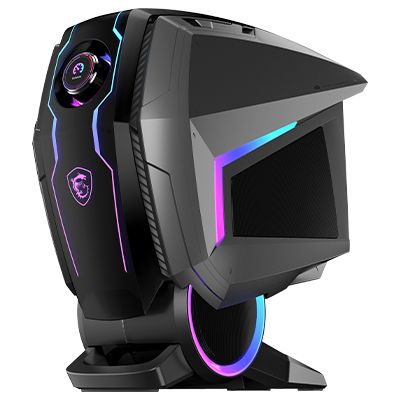 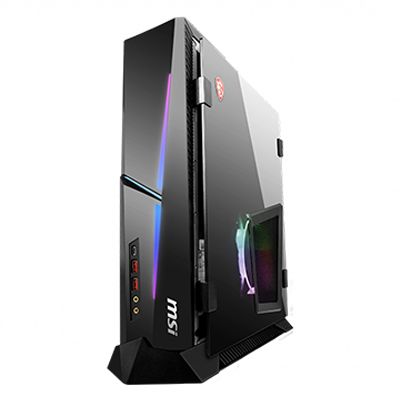 MEG Trident X 12th is the best for gamers who prefers small form factor and mobility. The compact desktop is only 10 liters in volume which comes with the latest 12th Gen Intel processor and Nvidia GeForce RTX 3090 graphics. With the latest DDR5-4800 memory and exclusive Silent Storm Cooling to optimize airflow, the new standard will take your gaming experience to the next level. 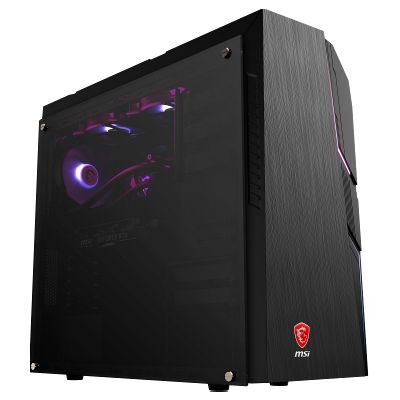 The MAG Codex X5 12th is based on Nvidia’s GeForce GPUs and Intel’s 12th-generation processors. It features a powerful heat dissipation system to help you achieve maximum cooling performance. The water cooling and optimized airflow prevent the system from the potential slowdown caused by overheating. The tempered glass panel design and Mystic lights allow for a full view of the personalized configuration.

To purchase any of MSI's line of new gaming PCs, head over to the company's website where you can find details on availability, specifications, pricing, and purchasing locations to suit your needs.