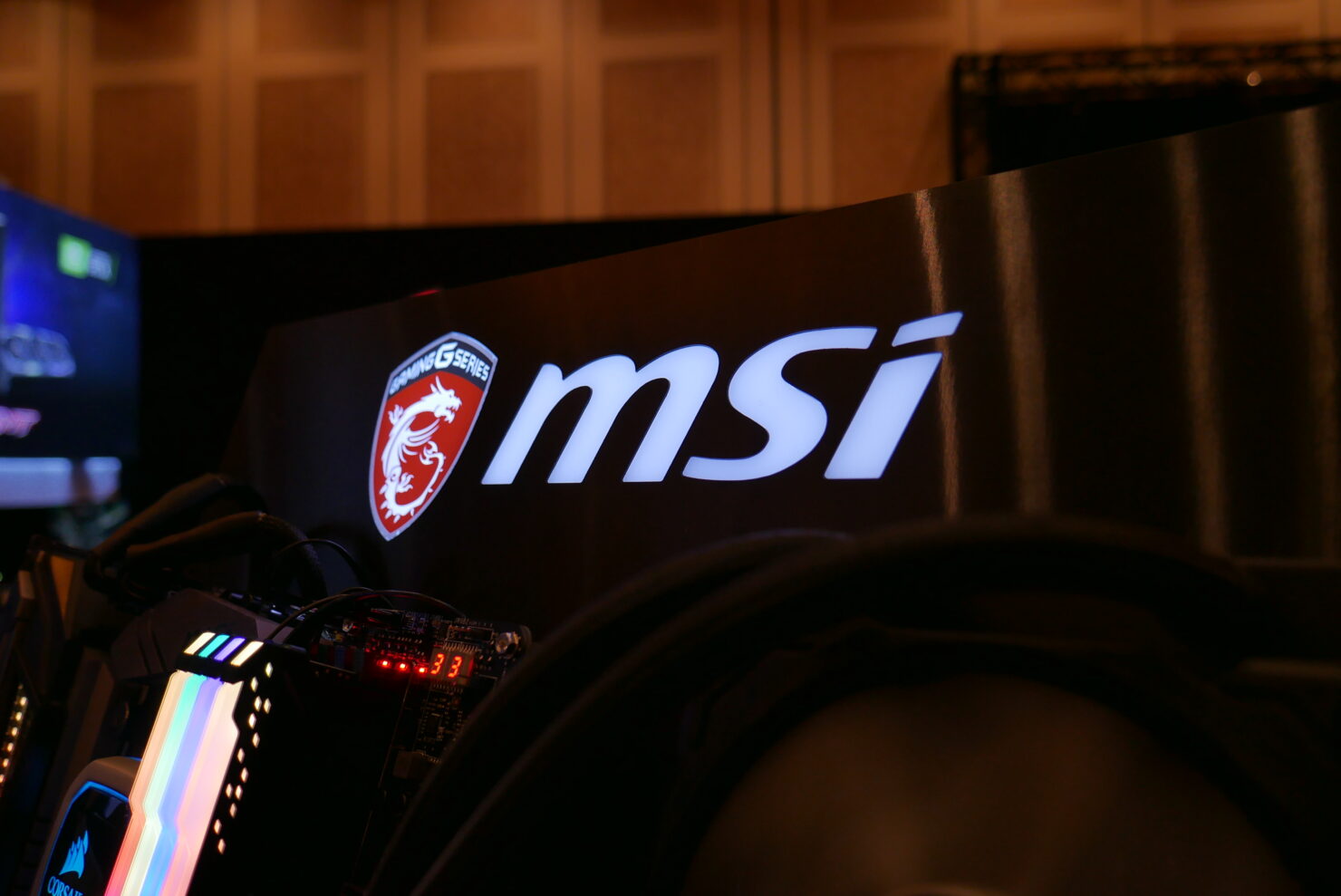 During the NVIDIA GeForce Keynote on Sunday night (01-06-2019) the GeForce RTX 2060 was announced along with other new things from NVIDIA like Adaptive Sync support.  But, they announced that board partners would be ready with their versions of the GeForce RTX 2060 and MSI is ready with their GeForce RTX 2060 Gaming Z and more cost conscious GeForce RTX 2060 Ventus. I did find my time at the MSI suite to be very productive not only from a seeing things in person perspective but also getting the chance to speak with some marketing and design folks from MSI who were very keen to hear what I've been seeing and reading as far as feedback from our audience goes.  They said they try to read through the comments but find them overwhelming in volume at time, so I managed to help break through some of the clouds to give them some clarity.  They were very keen on hearing about how many people we have actually using SLI still  and what they think about it.

The GeForce RTX 2060 Gaming Z brings the aesthetics and design from the higher end variants down to the more affordable class of GPU.  Featuring their TORX Fan 3.0 fan blade design with a mix of traditional fan blades along with dispersion blades. Zero Frozr technology has returned to keep the fans at idle at lower temperatures to eliminate any fan noise.  Oh, RGB is there in all it's glory if you're into that sort of thing.  Clock speeds were not revealed at CES, I asked the representative when they would be and the best he could give me was that we should be given those just before or right at launch.

The GeForce RTX 2060 Ventus might be light on details and specifications, but it makes up for it in clean lines and compactness.  Keeping the last design of the TORX 2.0 here with direct contact heat pipes should still result in a decently cool and quiet running little card.  To interject some personal opinion here, I think the Ventus design is far superior to the Armor design of last generation.  I'd love to hear whether you agree or not on that one. Clock speeds were not revealed at CES, I asked the representative when they would be and the best he could give me was that we should be given those just before or right at launch. 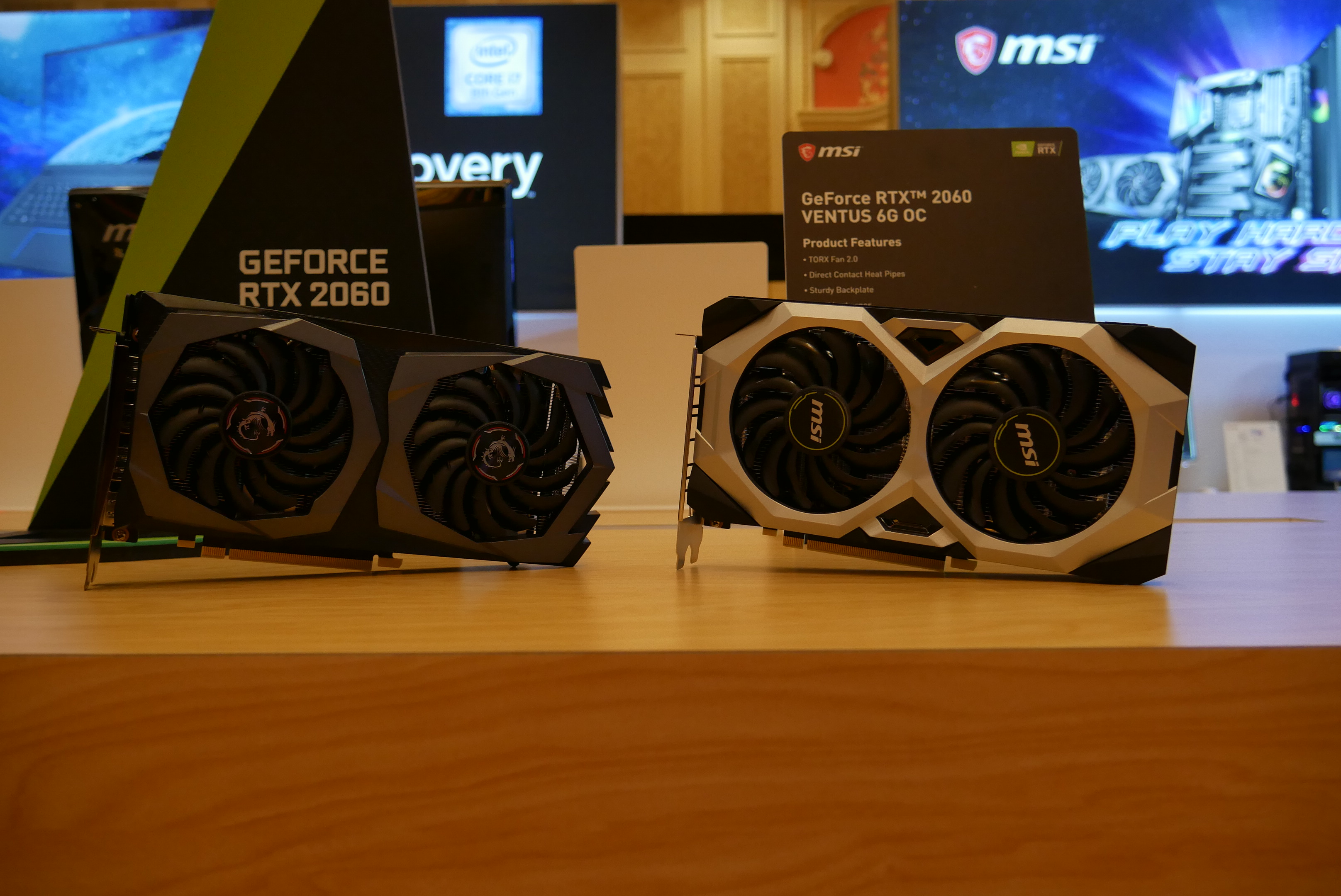